The possibilities are already endless in this particular race, as the fall film festivals have (somewhat) narrowed down a long list of possible Supporting Actor contenders, while several Oscar perennials are looking for yet another nod.

Vying for their second acting Oscars: Jared Leto (“The Dallas Buyers Club”) gets back into the makeup chair as a fashionmonger in “House of Gucci” (MGM/UA) and Forest Whitaker (“The Last King of Scotland”) dominates Aretha Franklin (Jennifer Hudson) as her powerful womanizing father in biopic “Respect” (MGM/UA). Elsewhere, seeking his second nomination is Andrew Garfield (“Hacksaw Ridge”) as a scheming televangelist in “The Eyes of Tammy Faye” (Searchlight).

And there are plenty of stars looking for their first Oscar acting mentions: Kodi Smit-McPhee plays an enigmatic young medical student who joins his mother (Kirsten Dunst) and her new husband (Jesse Plemons) on a Montana cattle ranch in Jane Campion’s festival hit “The Power of the Dog” (Netflix); Oscar Isaac plays the powerful, conflicted royal parent of Timothée Chalamet’s Paul Atreides in sci-fi epic “Dune” (Warner Bros.); Idris Elba is an outlaw gunslinger released from prison in revisionist western “The Harder They Fall” (Netflix), the London Film Festival opener.

Corey Hawkins breaks out in two movies, as Macduff in Joel Coen’s new Shakespeare take “The Tragedy of Macbeth” (A24/AppleTV+) and in Jon M. Chu’s adaptation of Miranda’s “In the Heights” (Warner Bros.). Of Jon Bernthal’s three supporting roles this year, including “The Unforgivable” (Netflix), “The Sopranos” origin story “The Many Saints of Newark” (Warner Bros.), and tennis saga “King Richard,” the latter is the most likely to land him a slot for his juicy role as Rick Macci, the hard-driving coach of Venus and Serena Williams.

Contenders are listed in alphabetical order. Only films I have seen will be deemed frontrunners. 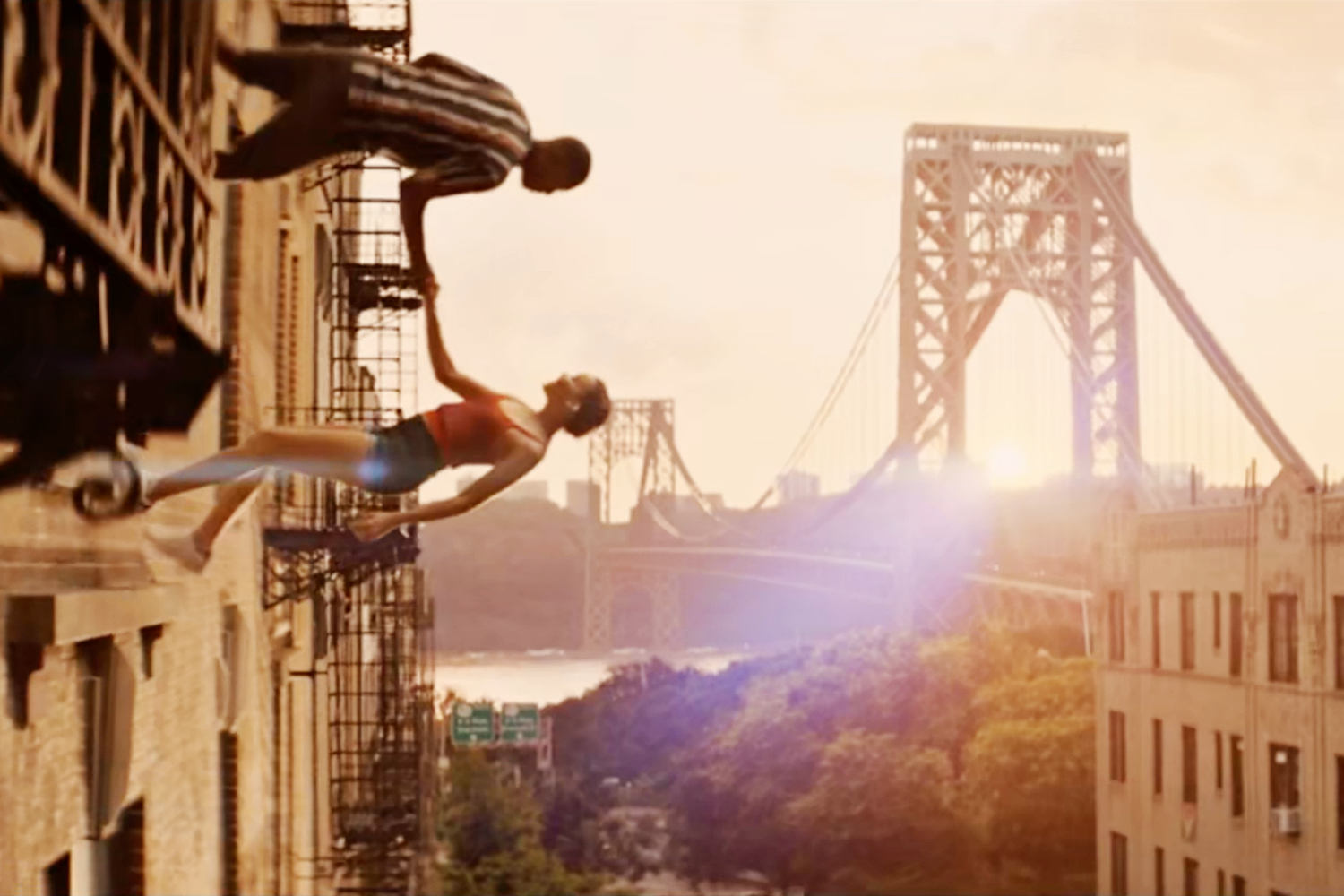