The change is something author Diana Gabaldon has come to terms with, acknowledging the differences in writing a book and a TV show.

But that wasn’t the only change as baby Jemmy’s birth was also entirely different in the TV adaptation.

Brianna’s parents Jamie (Sam Heughan) and Claire Fraser (Catriona Balfe) missed the arrival of their grandson Jeremiah and received a lot of stick from fans.

For Bree to do that alone is pretty great

Fans were quick to raise that the pair were present at their daughter’s birth in the book and questioned why they’d miss the important occasion in the series.

However, speaking to Entertainment Weekly, Brianna actor Sophie spoke about the omission, and went on to theorise why she thinks the scene had changed.

She began: “It kind of resonates today with a lot of modern women. There are single moms, or maybe their parents aren’t around because they passed away.

“For someone of Bree’s age, I think it shows such strength of her character that she’s sort of surrounded by, not strangers, but people she doesn’t really know.

“She doesn’t really know Jocasta [Maria Doyle Kennedy] that well, and Lizzie is relatively new. Phaedra’s new. For Bree to do that alone is, I think, pretty great.”

However, the actress understands why fans may be disappointed that the show altered the key moment. 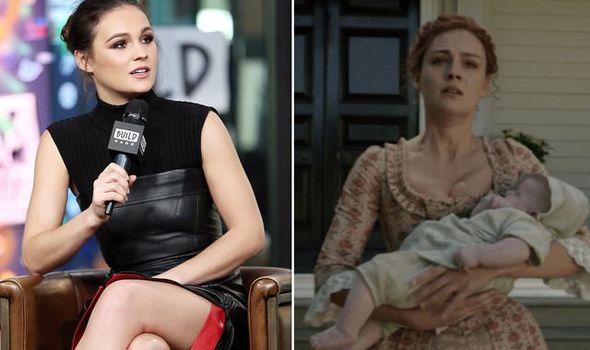 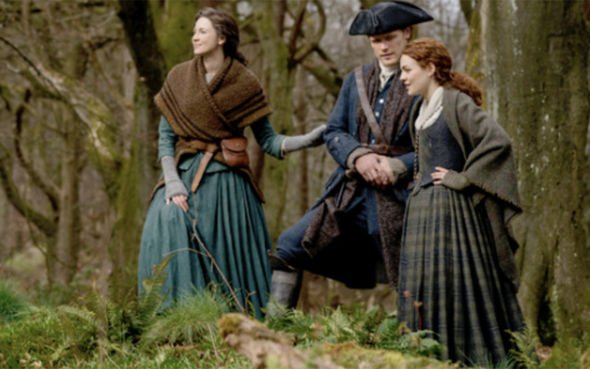 The star commented: “I know. I can completely see why.

“Obviously from the book, that is a beautiful scene, and I think it would have been a lovely Fraser family moment.”

Sophie added Brianna got to have her family moment when her parents arrived and they meet Jemmy for the first time.

“They have that lovely little family moment there. Unspoken things are said, especially at the dinner table scene when Bree comes back in. The Frasers are really there to support each other,” she said.

Despite the controversy, Sophie defended the decision for Brianna to give birth alone, suggesting the television scene does the scene justice. 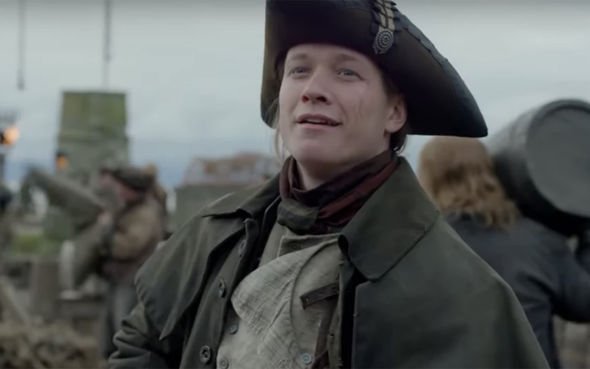 “It also then gives her that moment, just her and Jemmy, when she feels she might not be able to accept him,” Sophie said.

“Then that sort of motherly love comes out of her and she realises that she can accept this baby no matter who the father is.”

Production for season 5 kicked off in April and a release date is yet to be announced, but it is certain that more plot changes will be taking fans by surprise when the new outing is dropped.

Ahead of the new series, Jamie actor Sam has teased a “challenging” future for his character.