Outlander is set to return in the new year and production seems to have wrapped after showrunners went back to reshoot a couple of key scenes. However, fans have been whipped into a frenzy after Outlander took to social media to announce the casting of three major characters from the books.

Taking to both their Twitter and Instagram accounts, the franchise wrote: “#Outlander casting alert! @PaulJBGorman joins the cast as Josiah and Kezzie Beardsley, @bronwynjames41 will play Fanny Beardsley, and @ChrisJDonald returns as Phillip Wylie.”

Not only will Phillip Wylie (played Chris Donald) return in season five, but twins Josiah and Keziah Beardsley have also been cast, with the older version of the twins set to be played by rising star Paul Gorman.

Fans of the books will know that Josiah and Keziah, or Jo and Kezzie, are identical twin brothers who were indentured to Aaron and Fanny Beardsley.

Fanny has also been cast as West End performer Bronwyn James, who starred in the Hulu drama Harlots. 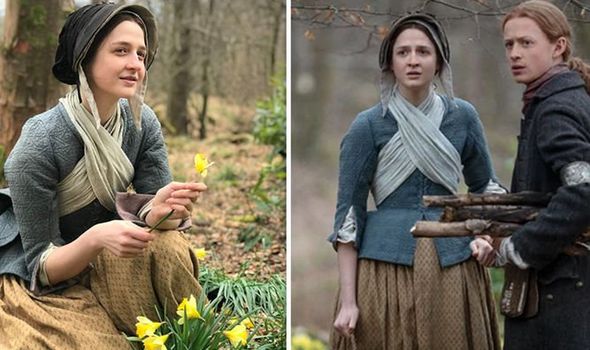 Diana Gabaldon’s novels portrays the twins as skilled hunters, who are known to be a little feral due to their backstory.

Having to fend for themselves in the backcountry for most of their lives has made them hard workers after the pair were orphaned at a young age.

The twins were orphaned at the age of around two or three years old during their family’s passage from Europe to the colonies.

Without any family left to say the debt for their voyage they were sold as labourers to be indentured for thirty years against the debt, which is how they ended up at the Beardsley’s. 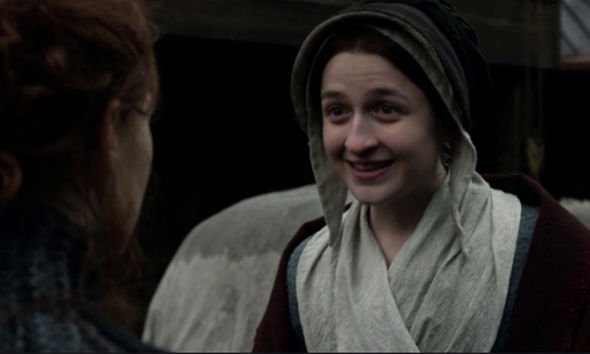 The book sees both twins fall in love with Lizzie Wemyss (Caitlin O’Ryan) who was introduced last season.

Will this storyline be introduced in season five?

Meanwhile, fans have been reacting to the casting announcement.

One fan commented: “Somehow they cast characters just like I always imagined them!”

“@bronwyn.james is soooo good in Harlots! Happy to see this casting!” added a third.

In other news, fans are still trying to figure out how Claire Fraser (Caitriona Balfe) will die after her death certificate was exposed in the last outing.

Could it have something to do with Frank Randall’s (Tobias Menzies) shocking betrayal in the books?

Diana’s books portrayed a very different account of Frank, as his jealousy overcame him.

The character embarked upon numerous affairs and had insisted he would remarry had he not died in a freak accident.

Wires began to cross as he could no longer keep his life with Brianna (Sophie Skelton) and Claire separate.

Could this cause problems for Claire in the upcoming outing?