Outlander: Pink reveals that she is 'obsessed' with the show

Starz’ highly successful fantasy drama has taken its inspiration from the ongoing series of novels by bestselling author, Diana Gabaldon. With another book in the Outlander saga coming this year and season six on its way to screens soon, the writer and producer behind the TV adaptation have opened up about bringing the epic romance to screens.

Showrunner Matthew B Roberts and producer Maril Davis have revealed how they decide what material from Diana Gabaldon’s Outlander novels does and doesn’t make it into the television adaptation.

Two of the key minds behind the massive Starz series sat down to take fans’ questions during the show’s ongoing hiatus, affectionately dubbed ‘Droughtlander’ by devoted viewers.

With another book in the series due out in 2021, titled ‘Go Tell The Bees That I Am Gone’, one diehard Outlander fan was interested in how the writers decide which scenes from the books end up on the cutting room floor.

They asked: “How do you decide which storyline from the book to use in the show?” 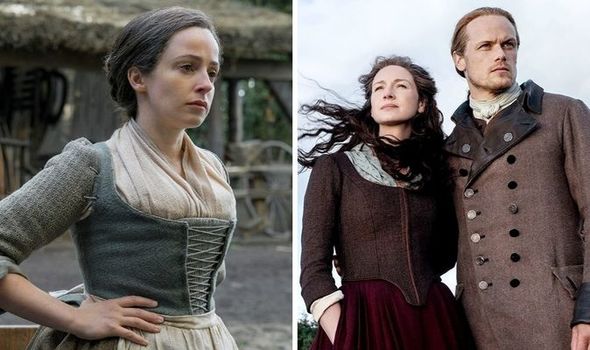 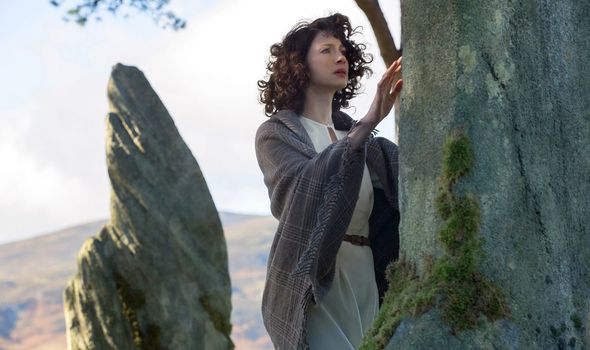 “And what determines if you follow the original storyline versus taking the story in a different direction?”

As most of the novels in Gabaldon’s are well over 800 pages long, it’s only natural that not every chapter and scene is included in the final product.

Even so, Roberts admitted that the length of each book isn’t the only thing being considered when adapting the series into live action.

He explained: “There’s a lot of debate on what should be in amongst the writers.” 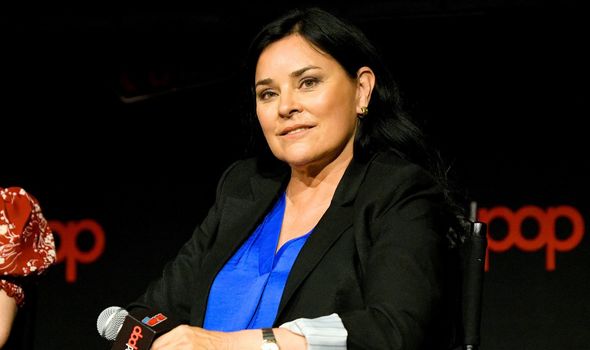 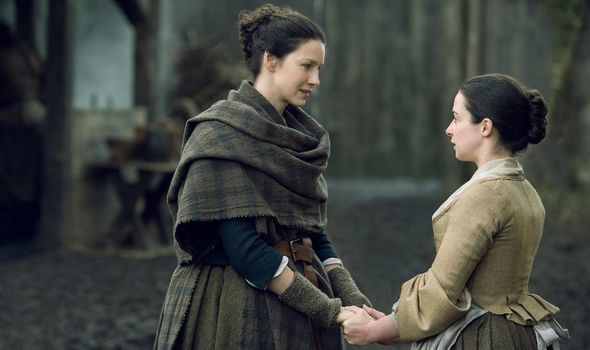 “Sometimes what we can actually produce dictates that. There are things that just are, for us, un-producable because they’re so big, filming-wise.”

Due to Outlander’s television budgetary-restraints, some of the biggest and most ambitious moments from the original series would be practically impossible to adapt to the screen.

Thankfully, the head writer revealed that a lot of thought goes into deciding which moments to cut well before the cameras start rolling.

They also touched on the fact that a number of stars simply won’t be available to appear in every season of the show.

Roberts continued: “Also actor availability, believe it or not, is something that dictates where we go.

“Sometimes we don’t have the actors available to tell the story. Our cast has gone on to other things, incredible things, so we have to keep that in mind when we’re telling stories.”

Producer Maril Davis touched on Laura Donnelly as a prime example, who portrayed Jenny Fraser for three seasons before moving on to series such as Brittania and The Nevers.

She explained: “Sometimes if they’re not in it every episode, you can’t contractually keep someone.”

“So even though you know they’re gonna be in it down the line, it’s hard to get a contract with someone if they’re not gonna be in every episode, so you run the risk of losing them.”

Thankfully, series regulars Sam Heughan, Caitriona Balfe, Sophie Skelton and Richard Rankin will all be returning for the next season, which is currently filming in Scotland.

Season six will be based on Diana Gabaldon’s sixth book in the series, A Breath of Snow and Ashes, one of the toughest chapters in the Frasers’ epic story so far.

Outlander is available to watch on STARZ and Amazon Prime.