Ruth Langmore (played by Julia Garner) and Charlotte Byrde (Sofia Hublitz) may not find their paths crossing too much in Ozark, but the pair have been ever-present figures in the Netflix drama since the very beginning. And while the drama is no stranger to killing off its biggest characters, the two have survived long enough to make it to the fourth and final outing. However, one eagle-eyed fan has pointed out Ruth very nearly had Charlotte’s blood on her hands way back in season one.

The near-miss event stems from two key scenes back in the show’s debut season – which was still packed full of unexpected deaths and twists and turns.

Netflix viewers said goodbye to the likes of cartel honcho Del (Esai Morales) and Ruth’s uncle Russ (Marc Menchaca) and many others as the bloodshed soon became apparent.

But it’s the circumstance surrounding Russ’ demise, in particular, which could’ve very easily ended up with Charlotte bowing out of the show.

Ozark fan and Redditor mkeceed explains the key fact fans missed: “S1E7 with like 10 minutes left in the episode, Charlotte returns back home after trying to run away back to Chicago. 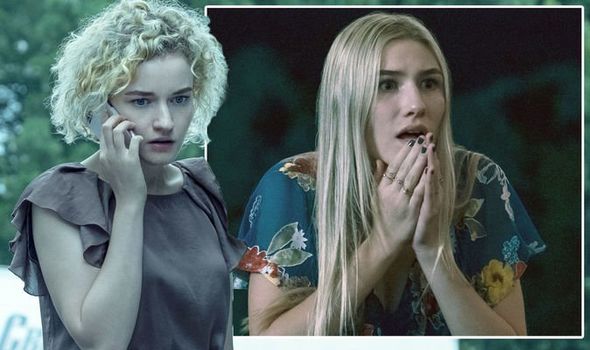 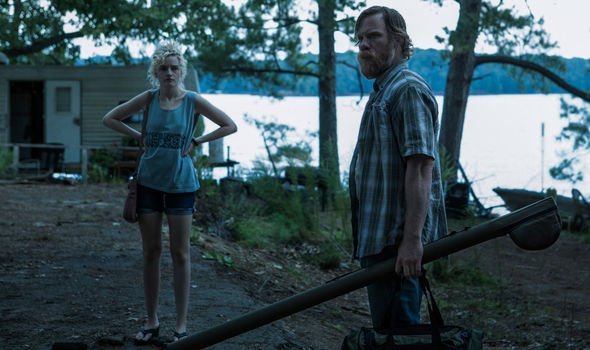 “She arrives home and Marty (Jason Bateman) is both relieved and happy to see her. She says she wants to go for a swim before having the talk about why she tried running away. Marty asks her isn’t it freezing?

“She says she will wear her gear and Marty allows her. Fast forward to S1E9.”

So with this memorable moment in mind, the Ozark sleuth continued: “S1E9 towards the end of the episode, Ruth kills her uncles to stop them from killing Marty. 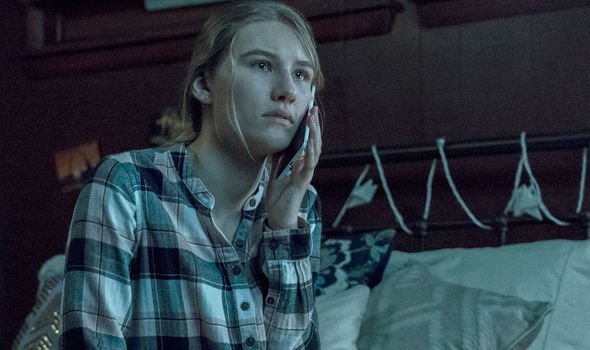 They conclude: “One of the questions he asked her about the incident was ‘what if Charlotte had gone for a swim?’.

“She says it was too cold to swim. That is my point there. That was a big yikes.”

After a rewatch of the scenes in question, it soon does become clear just how close Charlotte was to escape certain death.

After all, Ruth had rigged the electrics by the Byrdes’ boat in order to shock her own uncles to death.

And her assumptions that no-one would swim in the chilly conditions were misguided when it came to Charlotte.

Charlotte could’ve easily hopped on the boat to go out into the lake for a dip, a storyline she only just avoided.

But will both of them be able to survive and escape risky situations in the fourth and final season?

Well, a new fan theory has hinted that Ruth may not only survive, but she’ll take out queen pin Darlene Snell (Lisa Emery).

With Wyatt (Charlie Tahan), Ruth’s cousin, now in a relationship with Darlene and having forgiven his relative for her part in his father’s death, all seems well.

And Ruth has cut ties with the Byrdes and aligned herself with Darlene and Wyatt.

However, given Darlene’s reckless and sociopathic ways and the rather unconventional relationship she has with Wyatt, many fans aren’t tipping it to last.

And there seems to be only one way to stop Darlene, and that’s with a fateful blow – but will Ruth deliver it?

Ozark seasons 1-3 are available to stream on Netflix now.