Sara Davies reveals she went to Spain with Aljaz and Janette

Sara Davies appeared alongside Aljaz Skorjanec in series 19 of the BBC dance competition Strictly Come Dancing. They made it all the way to week seven before being eliminated, which left Sara in tears. After the show ended, Sara also took part in the Strictly Tour before Aljaz announced his departure from the show. Joining Lorraine Kelly on Tuesday morning, Sara touched on their close relationship with Aljaz and his wife, Janette Manrara.

Smiling with joy, Sara revealed: “Do you know what? I love it, I have just been over in Spain this weekend with Aljaz and Janette.

“So I was like, ‘Right, you know what? We are going to have a couple of drinks, and you can dance with me on the patio’.

“And I was doing my foxtrot again, dancing on the patio. Once it is in you, you don’t want to stop.” 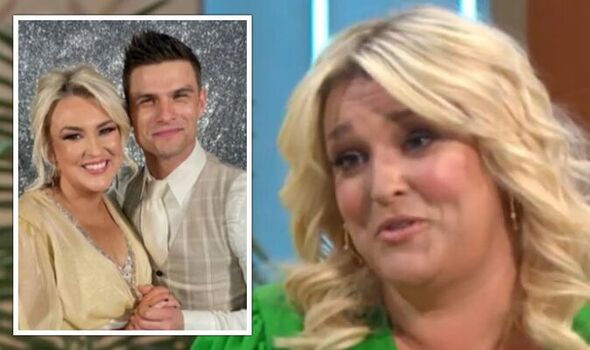 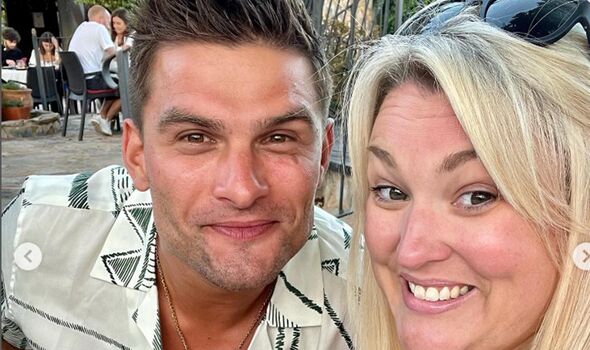 Lorraine added: “But they are really, really good pals of yours, aren’t they?”

“They have become part of our family,” Sara expressed. “There was us in Spain, my sister came with us, my sister and her husband, Aljaz, Janette.

“We have become one big family, and they are such wonderful people.”

Touching on her time on the show and the attitude she had before taking a step on the dancefloor, Lorraine praised: “You went from ‘I don’t know if I can do this, but I am going to give it my all.’ 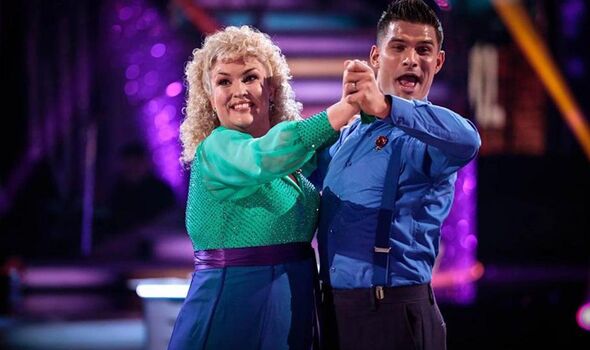 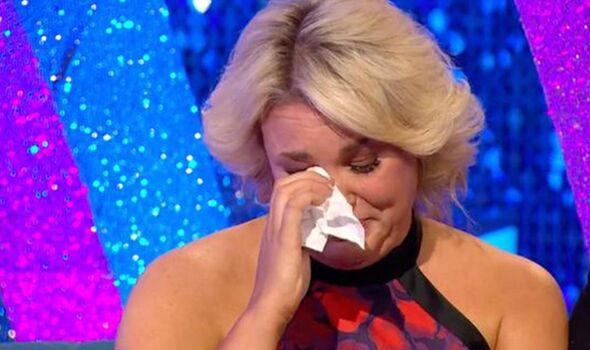 “Some people just blossom, and you looked like you were having the time of your life.”

Sara agreed: “If it looked like that, I can tell you it was 10 times better than it even looked, I just had the time of my life.

“Doing Strictly, and then I got to relive it doing the tour, it was just incredible.”

Aljaz and Sara stunned viewers with their beautiful performances throughout their time on the show before being eliminated during week seven.

Speaking out about their elimination with Rylan Clark on Strictly spin-off It Takes Two, she revealed she was “feeling sorry for myself”.

“Even my five-year-old kept saying, ‘Mummy, why are you crying? Grown-ups shouldn’t cry’.

“So, I had a word with myself this morning, and this lovely man took me for lunch, and I feel a lot better.”

Aljaz announced his departure from the show after nine years via a statement on Instagram, alongside a collage of photos.

He penned: “A little while ago, I made the tough decision that Strictly 2021 would be my last. The show has given me an opportunity and freedom to create and express myself in front of millions of people every weekend for the last 9 years.

“Thank you, the people that watch Strictly who have been so kind to me all these years. Every comment, vote, and kind message never went unnoticed. You are the reason we all do it, thank you!

“I have lots of exciting stuff planned that I will fill you in on soon. I can’t wait to see what the future holds!” (sic)

The dancer recently revealed his hopes of becoming an actor after attending the British Soap Awards, he expressed: “One day, hopefully, I will be there as an attendee from a soap!”

Lorraine airs weekdays from 9am on ITV.