SUMMER Monteys-Fullam marks her ­territory as she takes the dogs for a walk after dumping Paul Hollywood.

Summer, 24, and Bake Off host Paul, 53, have been at war since their split over who keeps which of their animals. 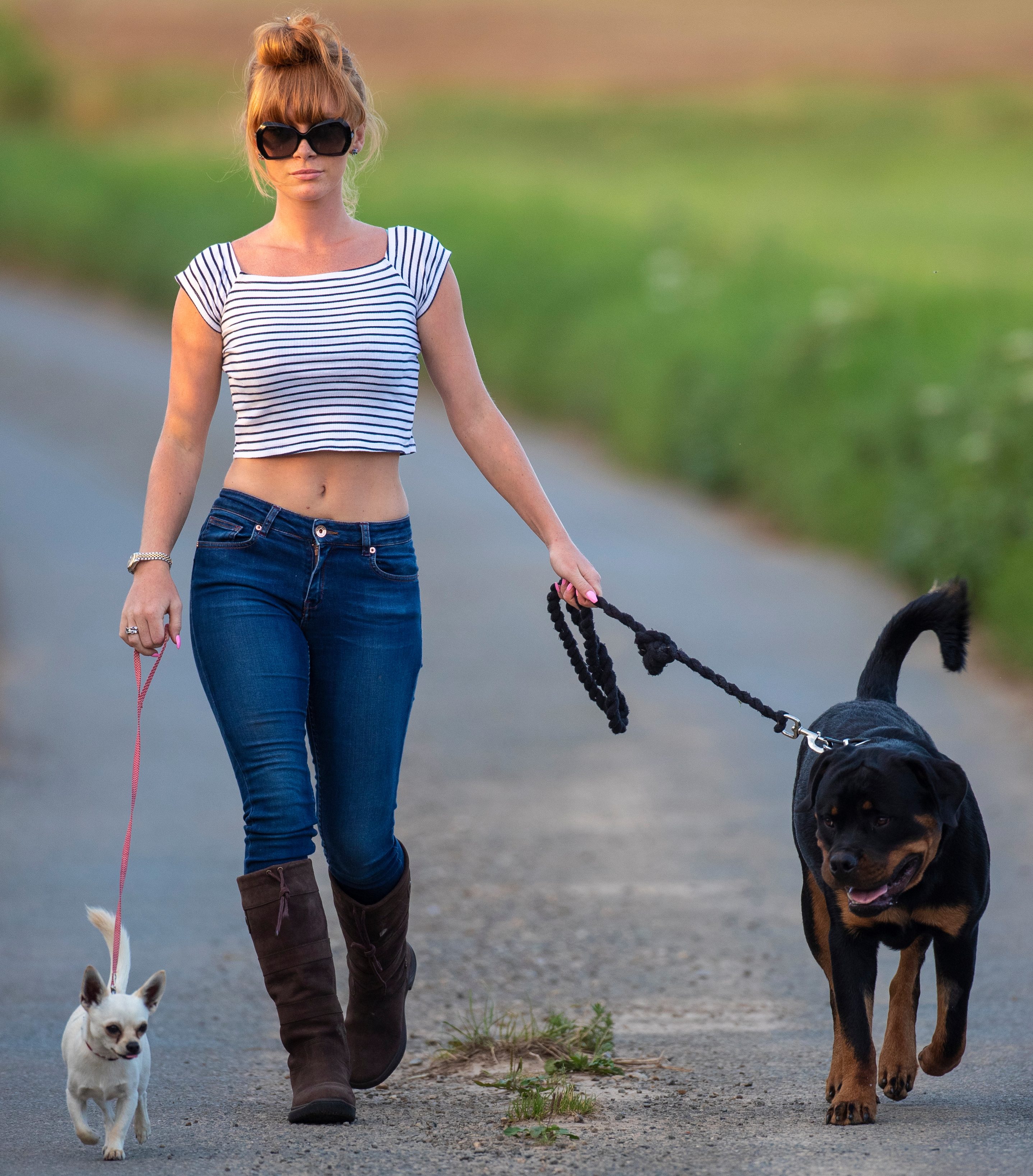 The former barmaid was snapped with their chihuahua Cookie and Rottweiler Bear in Ickham, Kent.

Summer, who has eight horses, has moved back to live with her mum. 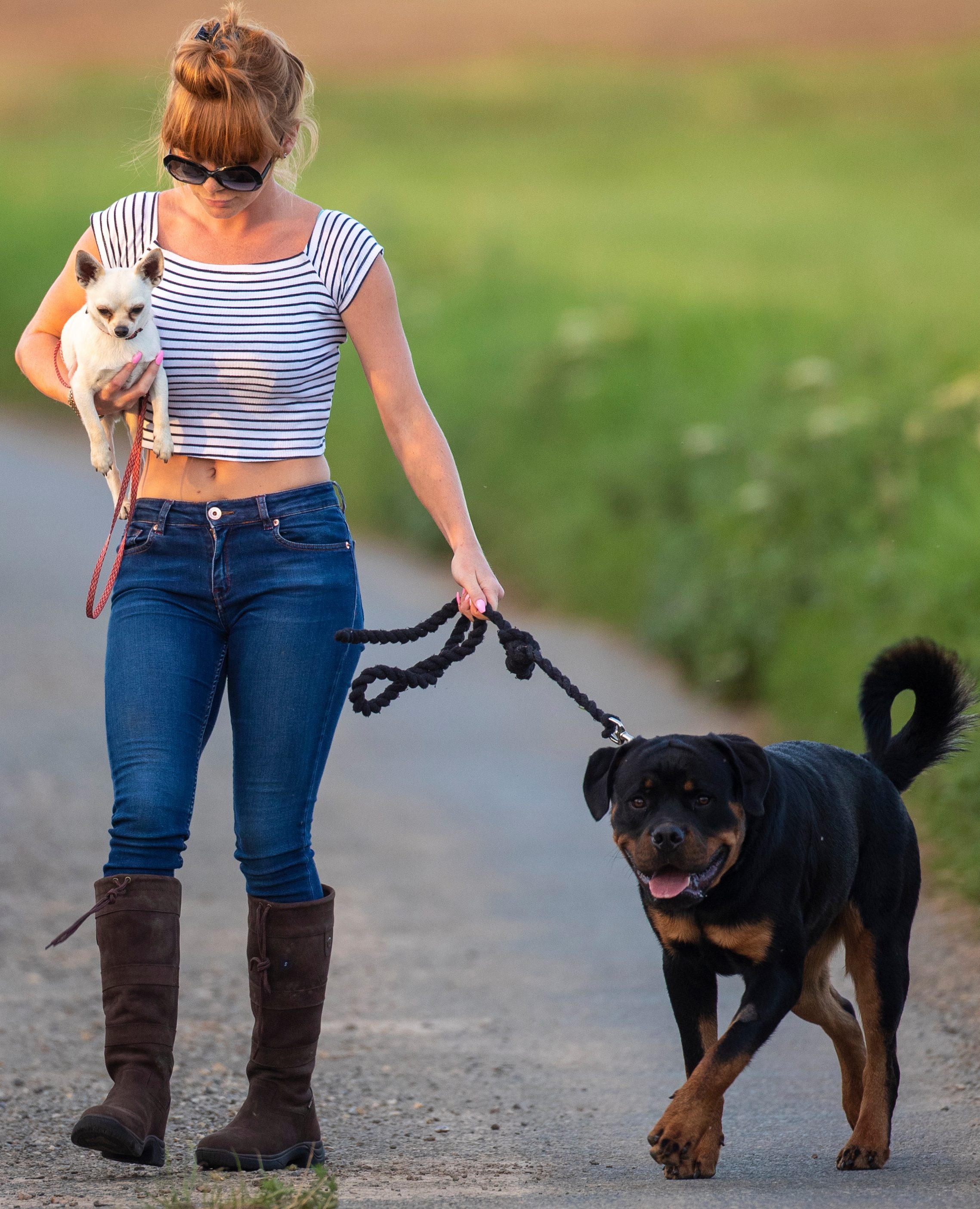 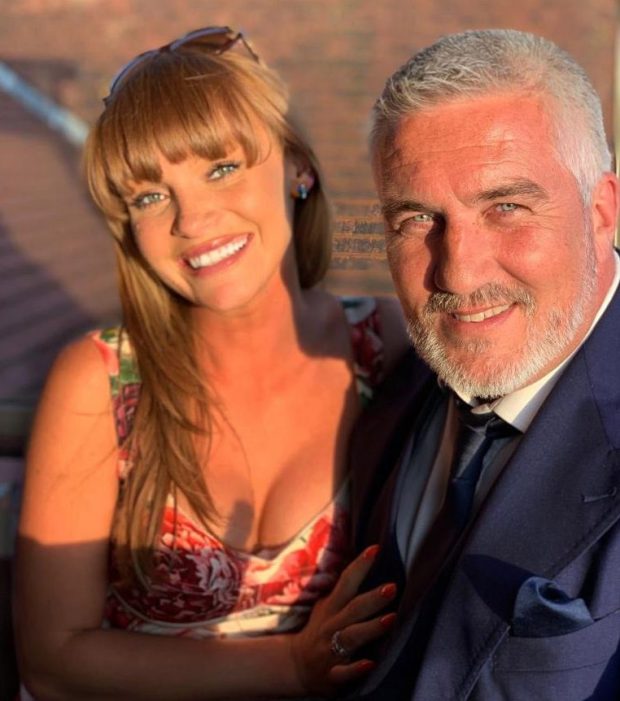 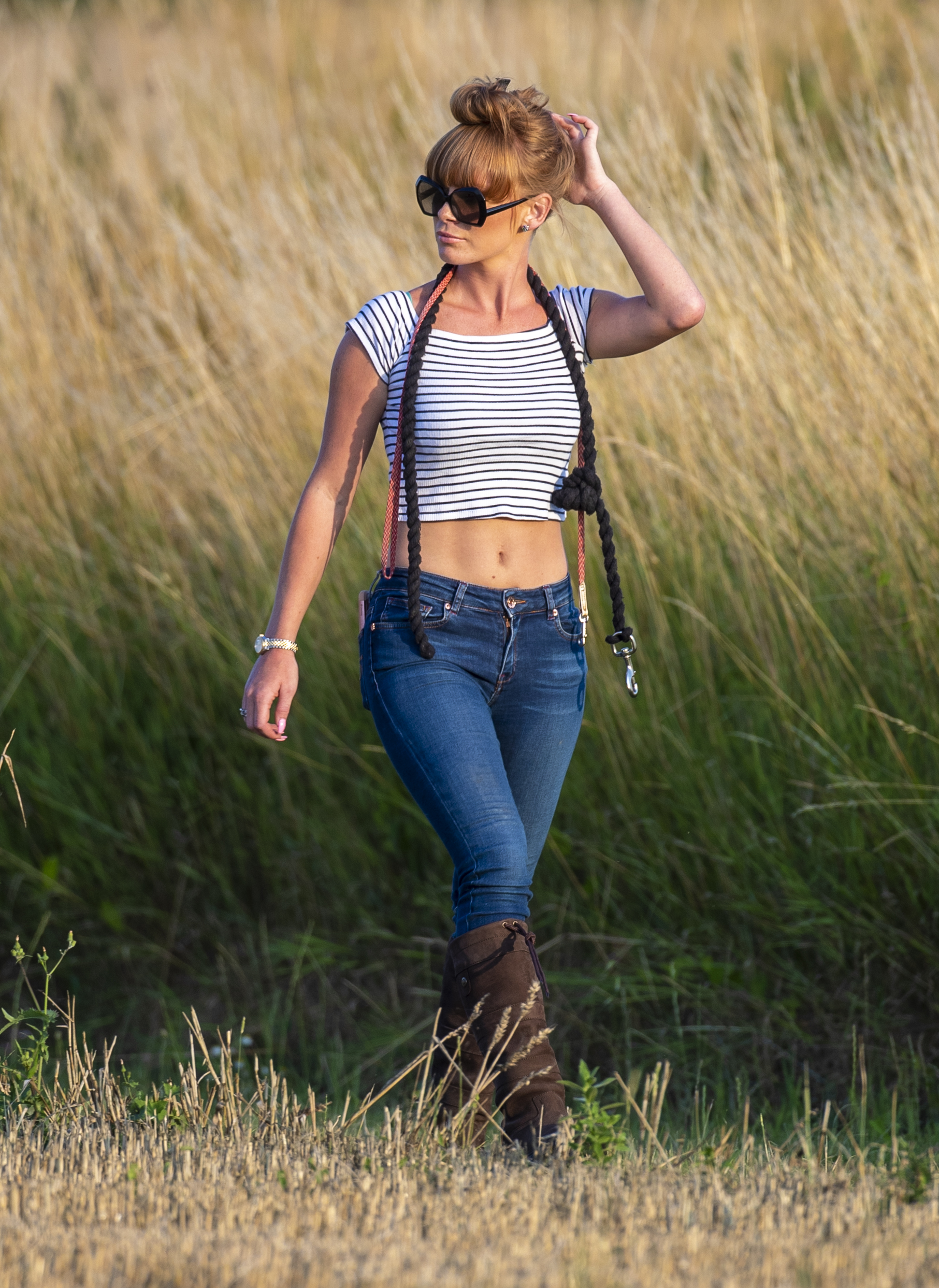 The former barmaid was met with a vicious four-letter tirade when she returned to their home on Friday to collect her stuff.

A source said: “Summer has always been a massive animal lover. She would far rather keep her furry and feathered friends over anything of any real material value.

“But Paul insisted he kept the chickens, including Karen, and says he might rehome them. It’s all getting very petty and unpleasant.” 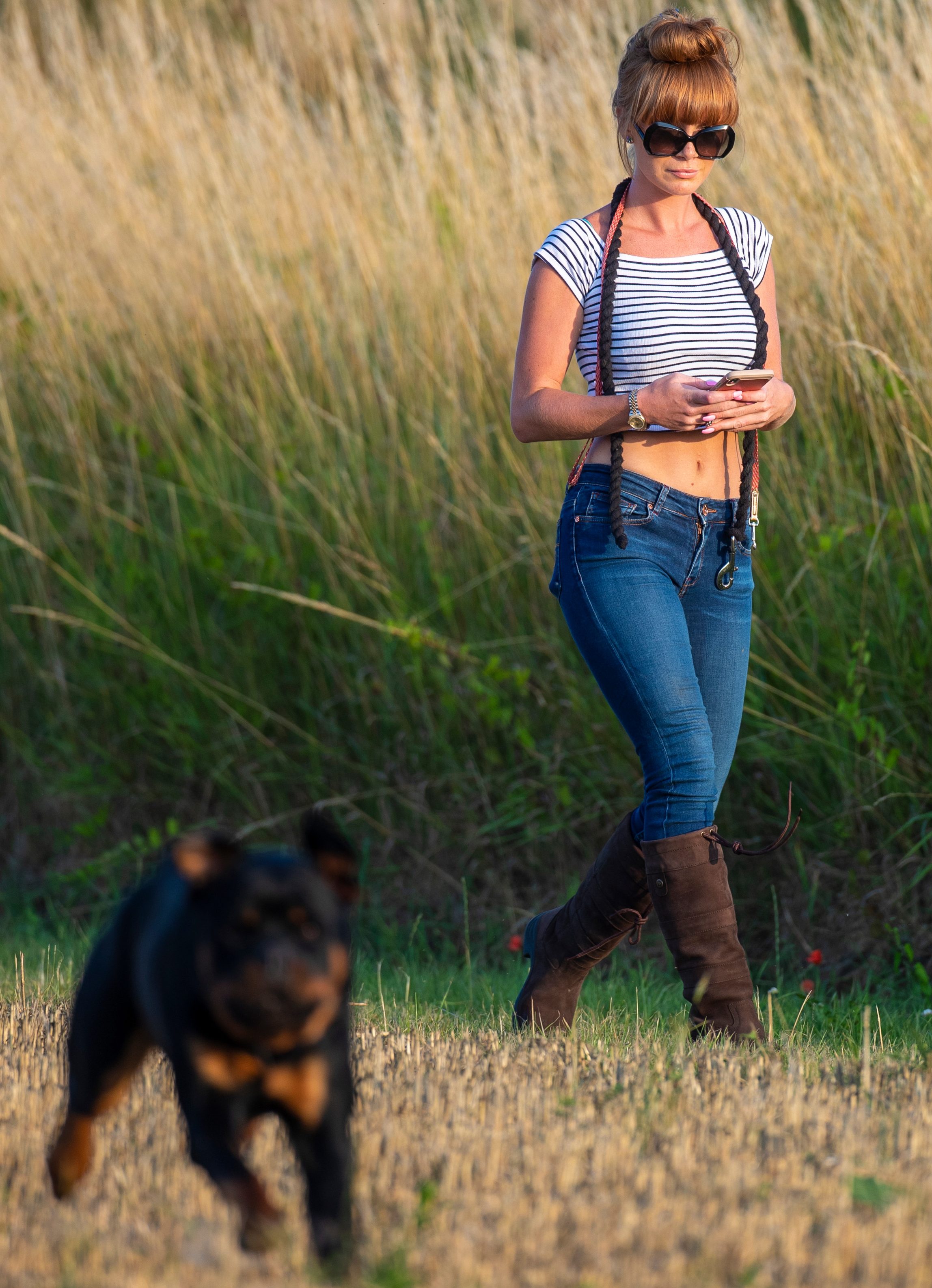 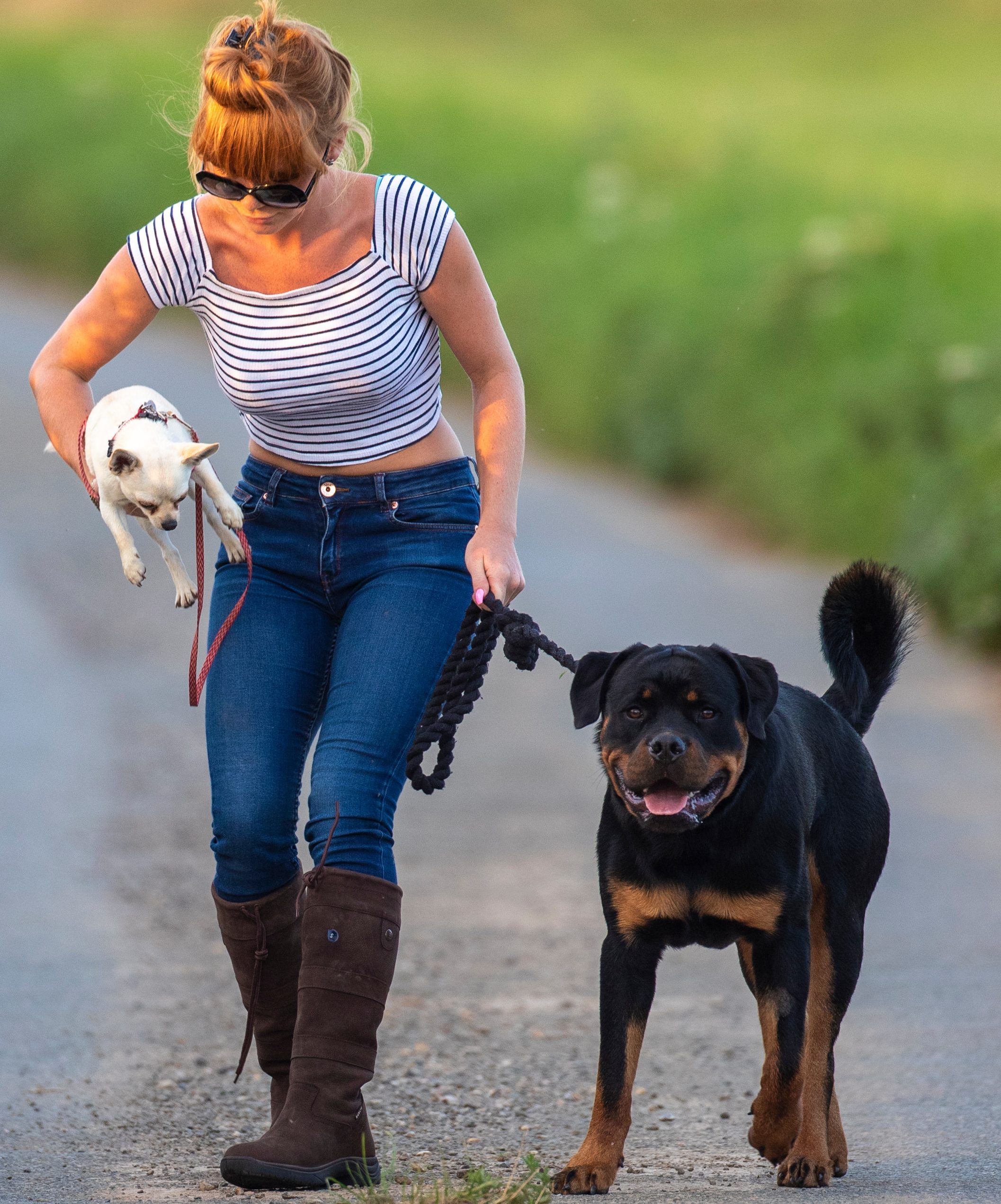