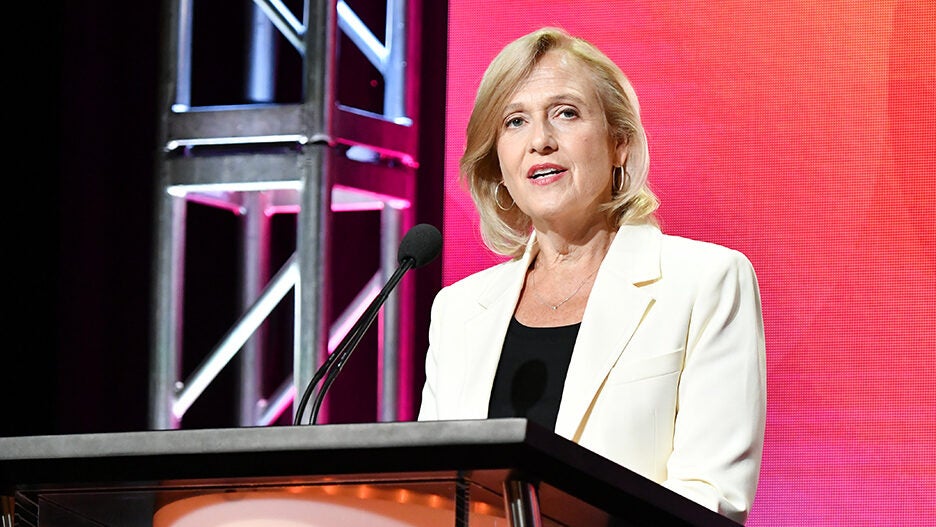 PBS president and CEO Paula Kerger admitted on Tuesday that the public television network was “not as strong as we could be” on diversity and inclusion.

“These are important moments to to pause and look at ourselves very carefully,” Kerger told reporters at the Television Critics Associate press tour. “For an organization like PBS that has a long legacy of attempting to reflect our country and the diversity of it, we don’t always look as carefully in the mirror and recognize that there may be areas where we are not doing our best.”

Kerger said her previous response denying the criticism laid against PBS “did not fully appreciate” the situation, but, through conversations with filmmakers and internally at PBS, she eventually grew to realize “that there are areas where we’re not as strong as we could be.” 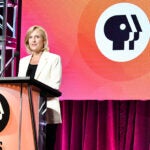 PBS recently came under fire for allotting a disproportionate amount of its airtime and funding to programs from Ken Burns. Back in March, more than 130 filmmakers signed an open letter criticizing PBS for what they described as a “systemic failure to fulfill a mandate for a diversity of voices.” In response to the letter, Kerger agreed to meet with representatives from the group behind the letter, saying PBS would “really take a hard look at what we’re doing and make sure that we are pursuing all opportunities.

“When I had first come to PBS a number of years ago, I had a head of diversity, and it didn’t work as well as I had hoped,” Kerger said. “I thought that it would be good to have someone at that level working within our organization, but I hadn’t put enough thought into what would really make a position like that successful. It became too easy for people to point to our diversity officer and just assume that he or she was going to worry about all these issues.”

In the wake of the death of George Floyd and the subsequent civil rights protests across the country, Kerger said she began to reevaluate her position.

“In this last year I’ve realized that this is very complex, particularly when you look at all of our stations are attempting to serve their communities,” she said. “There is a lot of work that we should be looking at and we would benefit very much from someone who has deep expertise in this area who could work in close partnership with me.” 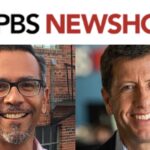 “It’s a complicated ecosystem of stakeholders, and I think we recognized that there was a need for us to be more deliberate and purposeful in a shared commitment to increasing not just representation on the screen, but also who’s telling the stories,” she continued.

Among the new initiatives announced Monday are $5.5 million to Firelight Media and its flagship mentorship program for filmmakers of color, as well as $3 million for PBS Digital Studios to establish “Regional Digital Centers of Innovation” that will produce short-form digital content “that elevates the voices of diverse content creators, both in front of and behind the camera.”

“Documentary filmmaking is not for the faint of heart. It is very complicated work and I think oftentimes the hardest piece of it is cobbling together the resources,” Kerger said. “And so what we’re embarking on is not just a short term initiative. We’re looking at this as really being foundational for our work moving forward and figuring out if there are impediments for people bringing their work to PBS.”

“I think that there is a lot that can be accomplished that will be significant, not just for PBS, but I hope would be a model for the rest of the industry as well,” she said.