Peaky Blinders has been on our screens for the past eight years but now the period drama is coming to an end. The creators revealed earlier this year the BBC crime series will not return following season six so there is much anticipation around the next lot of episodes. One question which everyone wants to know is how will gang leader Tommy Shelby’s (played by Cillan Murphy) story end?

Is Tommy Shelby going to die in the final season of Peaky Blinders?

Tommy Shelby has been able to get the better of all of his enemies by the finale of each of the first four seasons.

He has always come out on top as the victor so when series five came around, there was a major difference.

After months of planning, Tommy wasn’t able to pull off the assassination of MP Oswald Mosley (Sam Claflin) as he had been tipped off about the attack.

When Tommy realised there was yet another rat in his gang, fans saw how he just had enough of everything. 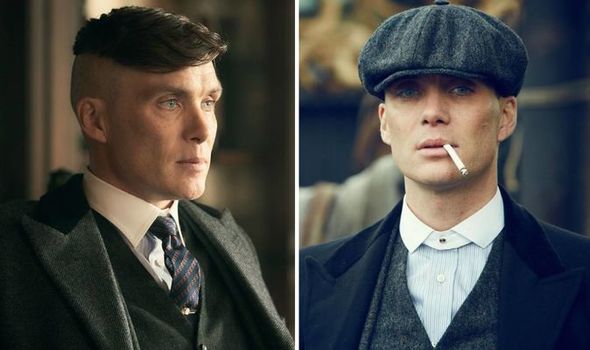 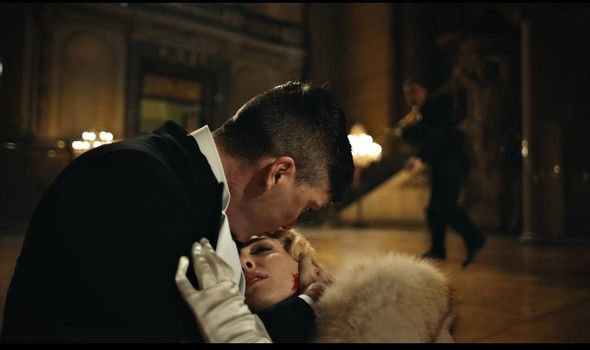 A shift in Tommy’s persona had been felt throughout series five from the very first episode.

While he is still the no-nonsense leader of the Peaky Blinders, he has grown more reflective, with the show focusing more on his mental wellbeing.

This shouldn’t come too much as a surprise to fans seeing as he suffers from PTSD following the First World War and continues to mourn the death of his wife Grace Shelby (Annabelle Wallis).

Season five then ended with Tommy screaming while holding up a pistol to his head. 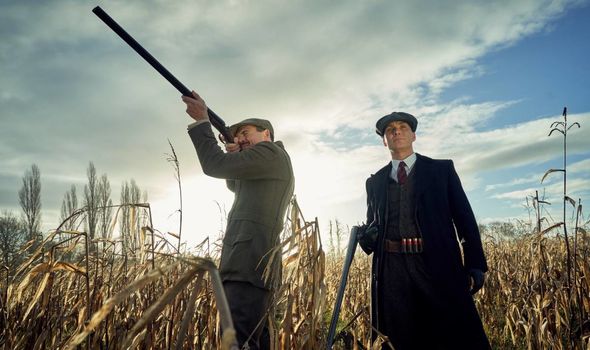 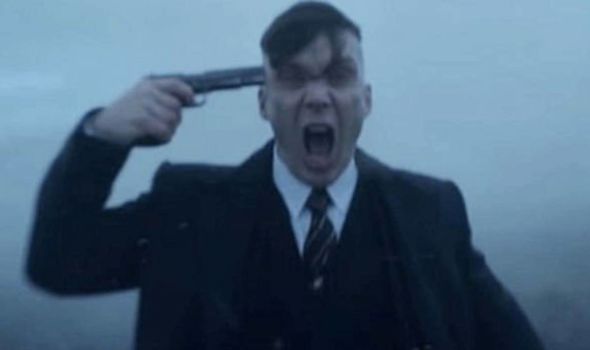 Director Anthony Byrne said: “The whole season is about the darkness of Tommy Shelby’s soul and psyche.

“It’s what he loses of himself, each time that he goes around and around through these seasons.

“This season especially was about that idea. From episode one, we were dissecting his character and psyche by taking him to the edge of oblivion.

“Mosley is a massive part of that destruction because it’s an antagonist that he can’t defeat.

“Then he has that line – which is really a reference to himself, as much as it is Mosley – that he finally found a man that he can’t defeat.

“Tommy is his own worst enemy. At the very centre of the season, that’s the core of it.”

Even if Tommy doesn’t pull the trigger at the very beginning of season six, this doesn’t mean he won’t do it by the end of the series.

So will Peaky Blinders really finish with the death of Tommy?

An alternative way for him to be killed off would be at the hand of Mosley, the enemy he hasn’t been able to defeat.

The fascist MP is fully aware Tommy was behind the assassination attempt so he might think he needs to act quickly before it’s too late.

There are several other culprits who could be responsible for the death of Tommy as well.

Aunt Polly (Helen McCrory) has turned her back on her nephew as she had lost respect for him.

Meanwhile, her son Michael Gray (Finn Cole) is plotting to go at the drug trade alone, with help from his American connections thanks to wife Gina Gray (Anya Taylor-Joy).

Will any of these three murder Tommy as an act of revenge or is another enemy waiting to pounce?

Peaky Blinders is available to watch on BBC iPlayer.