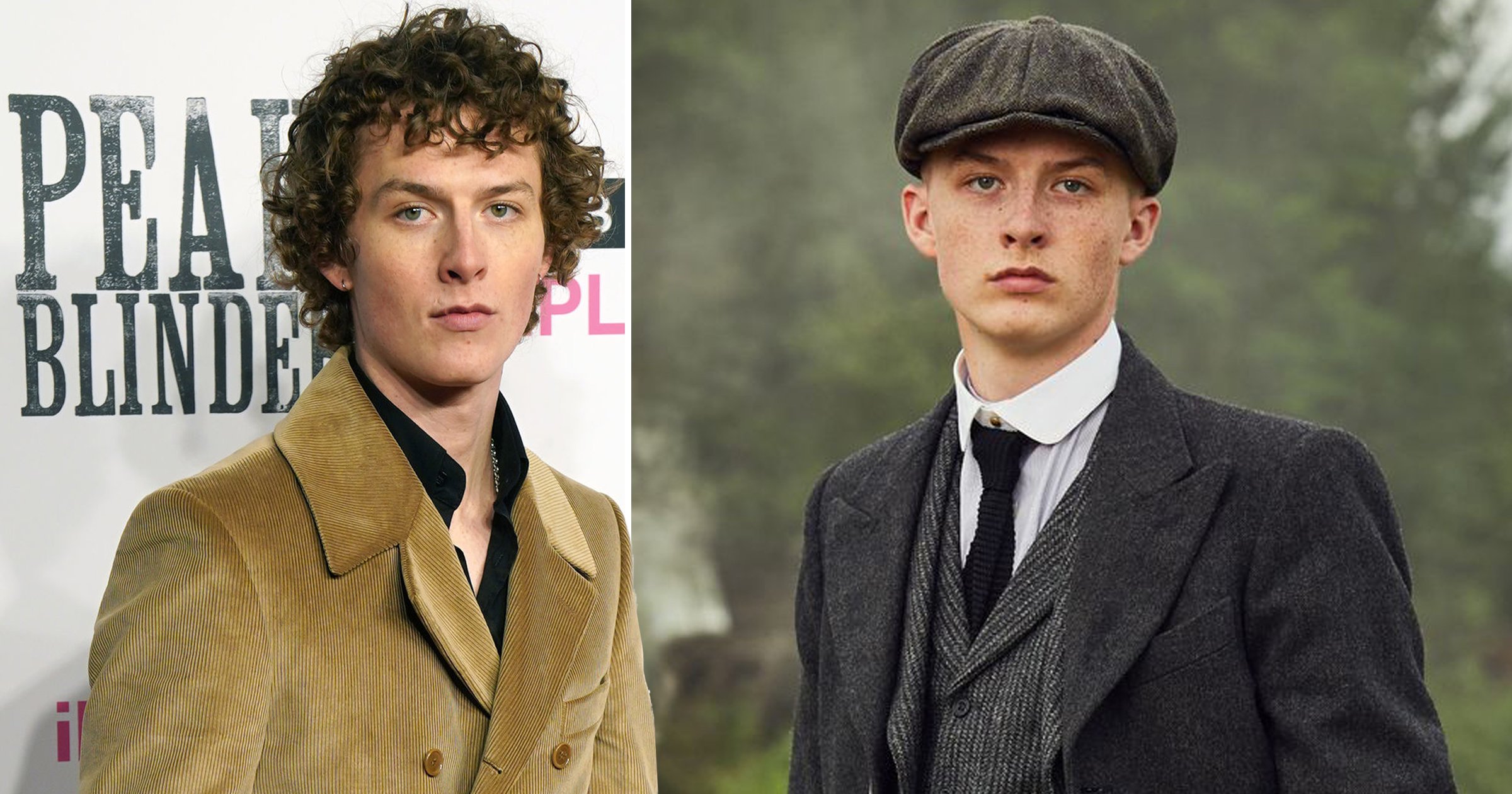 Peaky Blinders star Harry Kirton has addressed the future of his character Finn Shelby, admitting his reluctance to continue playing the role for years to come amid talk of a film.

Excitement is rife for season 6 of the crime drama, which will mark the final outing for Tommy Shelby (Cillian Murphy) and the rest of the gang on TV.

However, there has been talk of a movie to bring the story to a close once and for all, with creator Steven Knight recently sharing his hope to take the tale beyond the Second World War.

While speaking to Metro.co.uk, Harry, 23, pondered the possibility of a feature length release, as he was asked whether Finn’s storyline past the sixth season could see him enlist in the army, as the youngest of the Shelby brothers.

Confessing that he hasn’t ‘really thought about it too much’, Harry acknowledged that Finn ‘is old enough’ and is ‘a man now, becoming more and more his own person’.

‘I definitely think it could and would make sense if the storyline was to continue. I’m very much in the blue about it. The rare times I do speak to Steven I think he’s very keen on doing a movie. I’m not sure whether it will become tangible, but it would be interesting,’ he said.

However, he added that while he ‘loves and respects what this season and this series, this whole show has given me’, from a ‘practical’ perspective as a ‘younger actor’, he wants to make sure he is not ‘pigeonholed’.

‘If I continue to do this into my mid- to late-20s, I think I will prove to have quite a difficult trajectory in my career, potentially,’ he said.

‘So with all due respect, I want to move on and just keep that love… leave it this year, you know what I mean? Once 2022 is over, just keep Peaky Blinders respectfully done. So I can move on.’

The actor explained that it may be ‘different’ for some of the other actors, such as Cillian, who he understands is ‘filming stuff’ at the moment.

‘You’re just very aware you don’t want to pigeonhole yourself. That’s my two cents on it,’ he added.

While Finn was first introduced in season one, he was originally depicted by an actor called Alfie Evans-Meese.

Harry took over the role from season two, continuing to play the role for eight years up to the present day.

While the Peaky Blinders film is currently still in the discussion stage, Steven recently issued an open invitation to Tom Holland to join the cast.

After hearing that the Spider-Man star was previously rejected at an audition for the BBC show, the screenwriter said at the season six premiere: ‘If he wants to come back for the film, we’ll have him.’

In January 2021, Steven explained that his plan all along was to end the Peaky Blinders journey with a film, stating: ‘That is what is going to happen.’

Peaky Blinders returns on Sunday at 9pm on BBC One and is available to watch on BBC iPlayer.