The horror series hit the UK last week on Sky Atlantic and NOW TV and is already bringing thrills and chills aplenty. 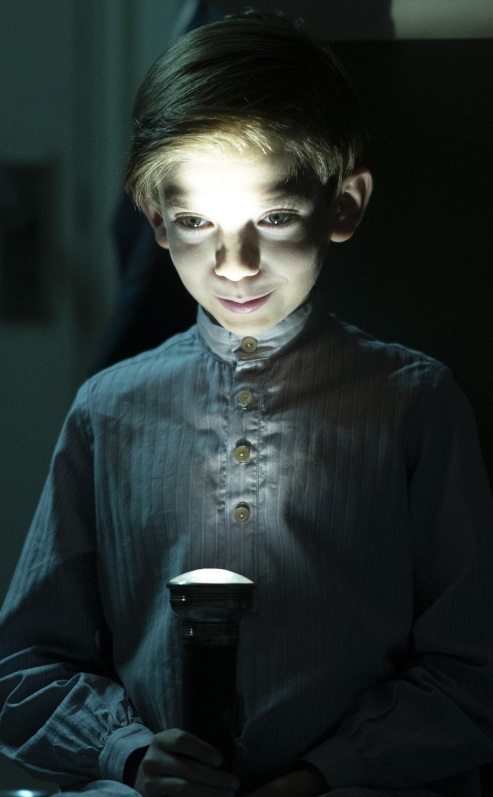 Magda (Natalie Dormer) takes on several different froms to manipulate the people of Los Angeles but her most unsettling has proved to be that of Frank Branson (Santino Barnard).

Proving she can take on multiple personas at the same time, Magda flexed her otherworldy skills by spawning a son to her Nazi sympathiser alter ego.

She even managed to move herself and Frank in with the Craft family, after encouraging Peter (Rory Kinnear) to institutionalise his wife for her drinking.

Frank's prescence was creepy from the offset as he told a distubing ghost story where a girl had her limbs hacked off and her eyes held open with pins.

Next he murdered Tom's (Julian Hilliard) hamster after moving into his bedroom, leaving the youngster heartbroken.

Finally, he waged a campaign against the family's housekeeper Maria Vega (Adriana Barraza), by pressing his hand against the stove and blaming her.

He even took on the form of her late husband in an act of emotional warfare, but luckily Maria saw right through him.

Fans took to social media in horror at the shocking scenes, claiming they were scared to fall asleep in fears their own house would be invaded.

"Managed to convince myself a demon's gonna invite themselves into my house after watching Penny Dreadful, not ideal," one user wrote, alongside a scared emoji.

"When you need to sleep but you're scared to close your eyes in case Frank is looking back at you when you open them," a second chimed in.

"Frank is creepy as hell and that poor hamster!" a third quipped.

While a fourth wrote: "Penny Dreadful f***ed me up with these demon Nazis, feel so bad for Peter's kids." 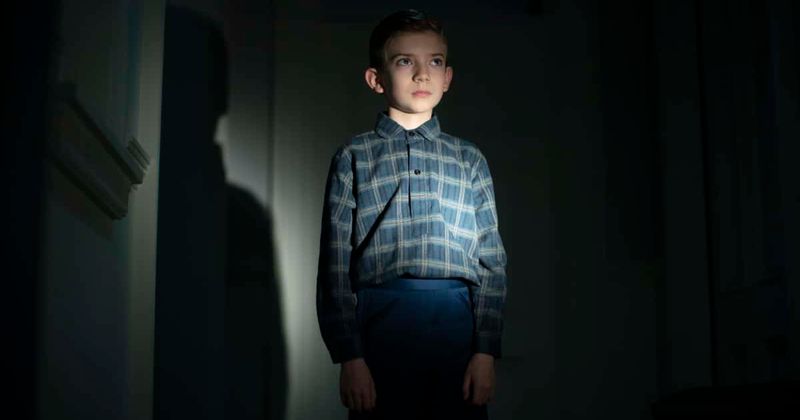 Frank isn't the only aspect of the show to ruffle feathers, some viewers took issue with the show for "sexing up" its Nazi sub-plots.

Meanwhile the brutal murder and mutilation of family in the premiere episode left many horrified.

Penny Dreadful airs Wednesdays at 9pm on Sky Atlantic and all episodes are available to stream on NOW TV.