And it seems like ITV Good Morning Britain viewers were divided about whether they enjoyed it or not.

Peter Andre was presenting the entertainment slot on GMB, while usual host Richard Arnold was away.

And some of the show’s fans weren’t loving Katie Price’s ex hubby in the role – branding him “cringey” and “dry”.

While another added: “Oh Lord please, Peter Andre is as dry as cracker with no butter… top four in the cringe list.”

A third claimed that they were “switching off” while the section was on.

Despite this, other viewers were loving Peter, 46, who donned a blonde wig for part of the presenting slot. 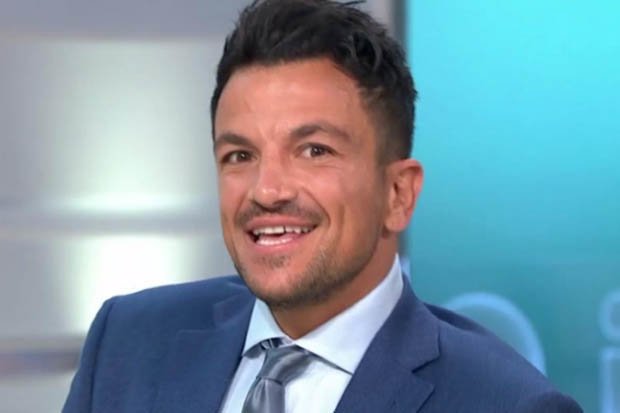 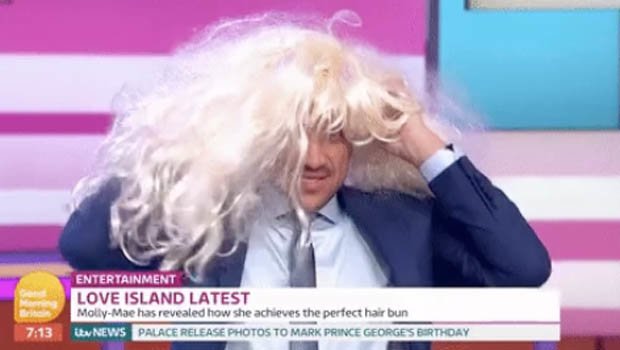 One gushed: “Peter Andre was everything I needed for GMB this morning.”

While another added: “Nice to see Peter Andre back in for Richard Arnold.”

A third continued: “So glad Peter Andre is back in the studio, so genuine and nice.” 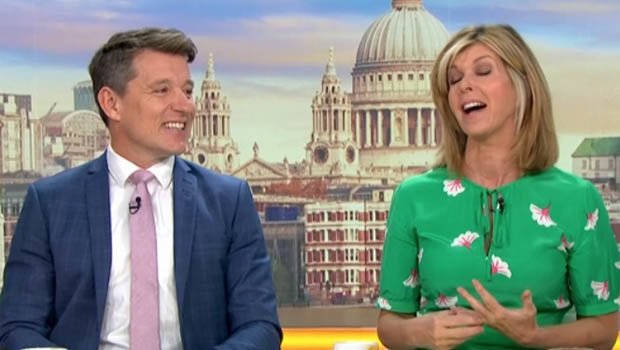 Richard, 49, is currently away for a summer break, as are show hosts Piers Morgan and Susanna Reid.

Good Morning Britain airs weekdays on ITV at 6am.