EXCLUSIVE: Peter Greene (The Usual Suspects, Pulp Fiction), Joseph D’Onofrio (A Bronx Tale, Goodfellas) and Myles Clohessy (The Bog) have signed on to star in Cross, an indie drama from director Judy San Roman (The Wrong Path), which will go before cameras in October.

The film, written by San Roman and Joanne Tamburro (Jesse), centers on a 22-year-old (Disla) who is falsely accused of robbery, watching as his girlfriend (Mayo) makes a deal with criminals to secure the money necessary to bail him out. While the young woman’s overprotective father (Greene) tries to help, both are nonetheless drawn into the underbelly of a local drug ring, intersecting with cops, criminals and scoundrels, who all have their own secret agendas. Ultimately, Disla’s character turns to a boxing match with a grand prize of $100,000 for a chance to get himself and his girlfriend out of the twisted web they are trapped in.

Specifics as to the characters D’Onofrio and Clohessy are playing have not yet been disclosed. 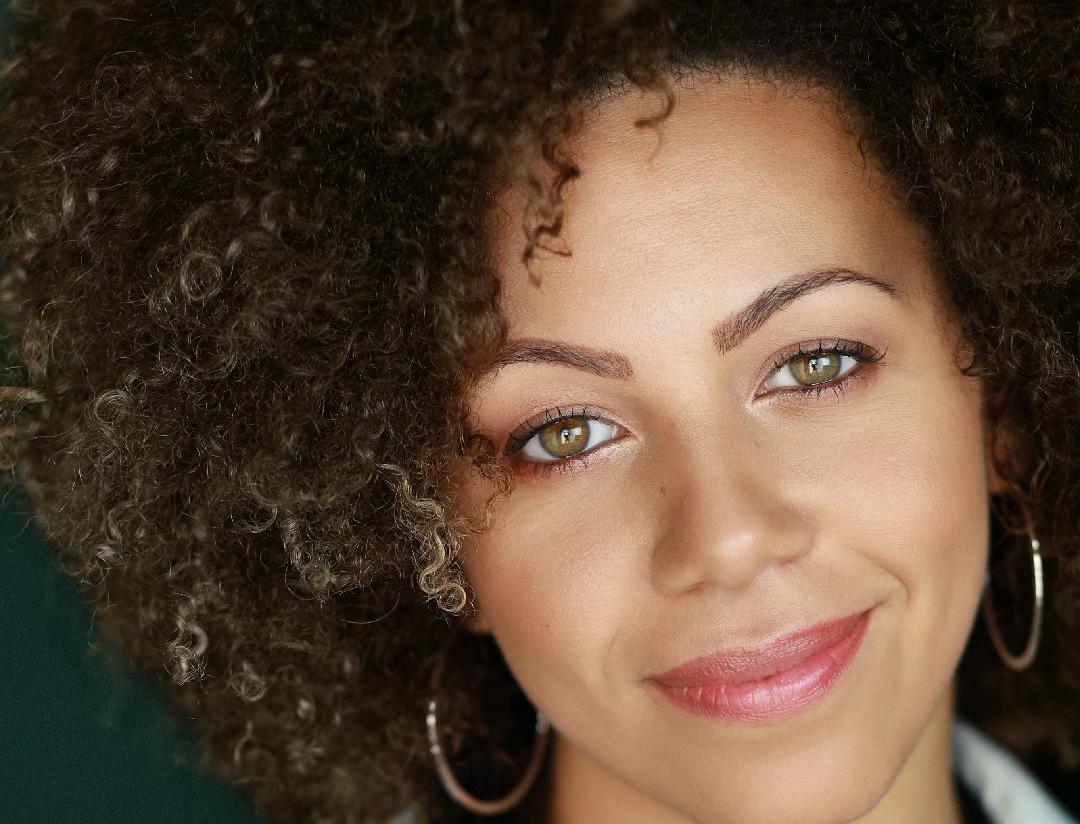 The comedic whodunnit from Artists Road watches as a murder unfolds at a high school reunion party, with a snowstorm leaving guests trapped in an isolated mansion.

Chris Nelson (The Perfect Date) is directing from a script by Jake Emanuel and Willie Block (The Edge of Sleep).

Blair has previously appeared in TV series including Hacks, 9-1-1, Better Things, S.W.A.T., Westworld, The Rookie and Stumptown, along with features including Sonia Sebastián’s Freelancers Anonymous.

She is represented by Maritza Cabrera at CSP Management and Christine Price at WAG.