PIERS Morgan has hit back at Denise Welch after she called him a "f***ing disgrace".

The 63-year-old Loose Women panellist and Hollyoaks actress had ranted about her ITV co-star after he wrote an article about tennis player Naomi Osaka. 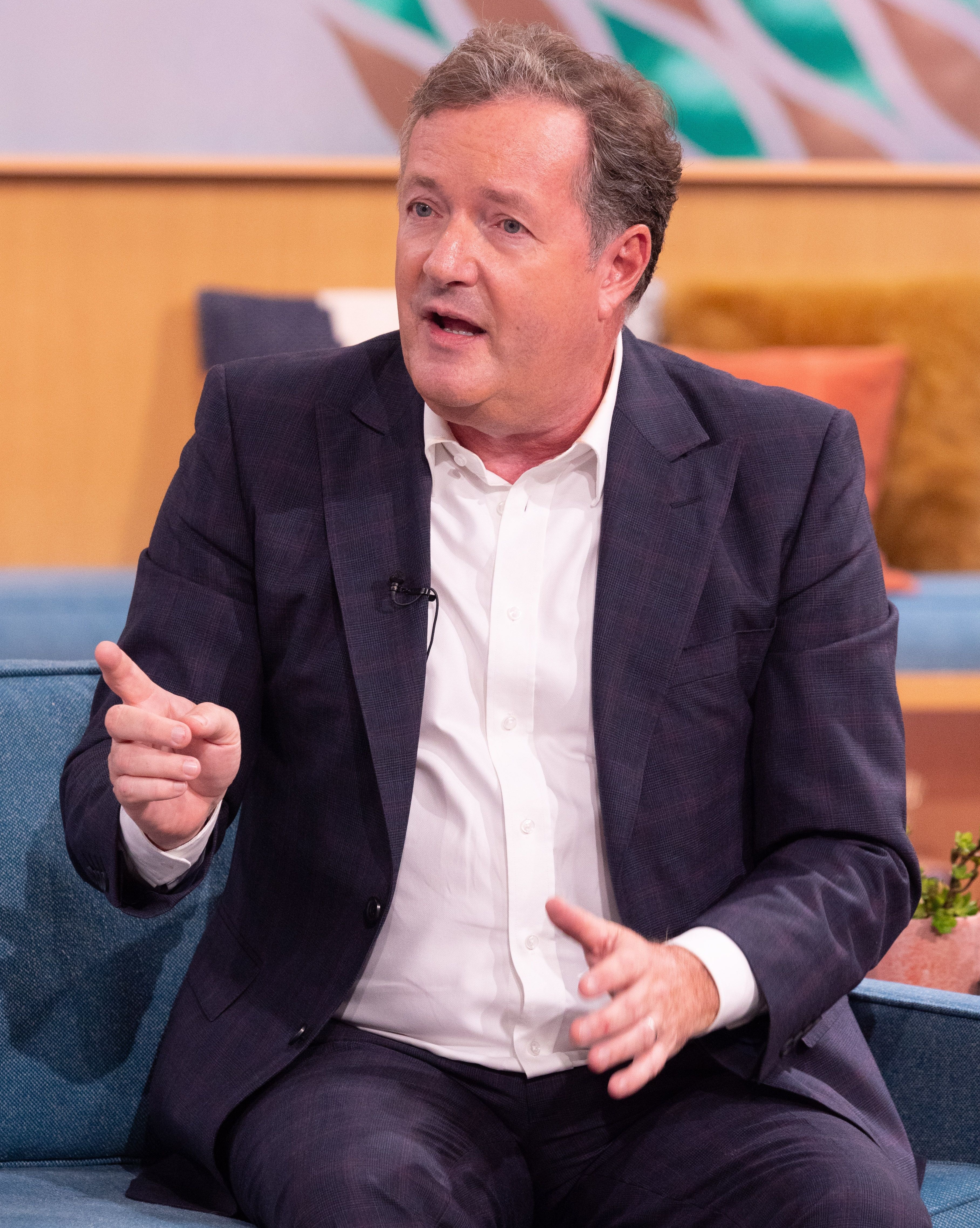 But he replied today: "Tut tut. This isn't very #BeKind is it… Nor is it good for my mental health to be abused like this.

"I hope Denise reflects on her foul-mouthed tirade and works harder on her anger management. I wish her well."

The pair have clashed many times before with Piers last year calling the actress "dumb and dangerous" claiming her "ill-informed ramblings" about coronavirus would kill people.

Yesterday, Denise posted the headline to Piers' article. It read: "Narcissistic Naomi's cynical exploitation of mental health to silence the media is right from the Meghan and Harry playbook of wanting their press cake and eating it." 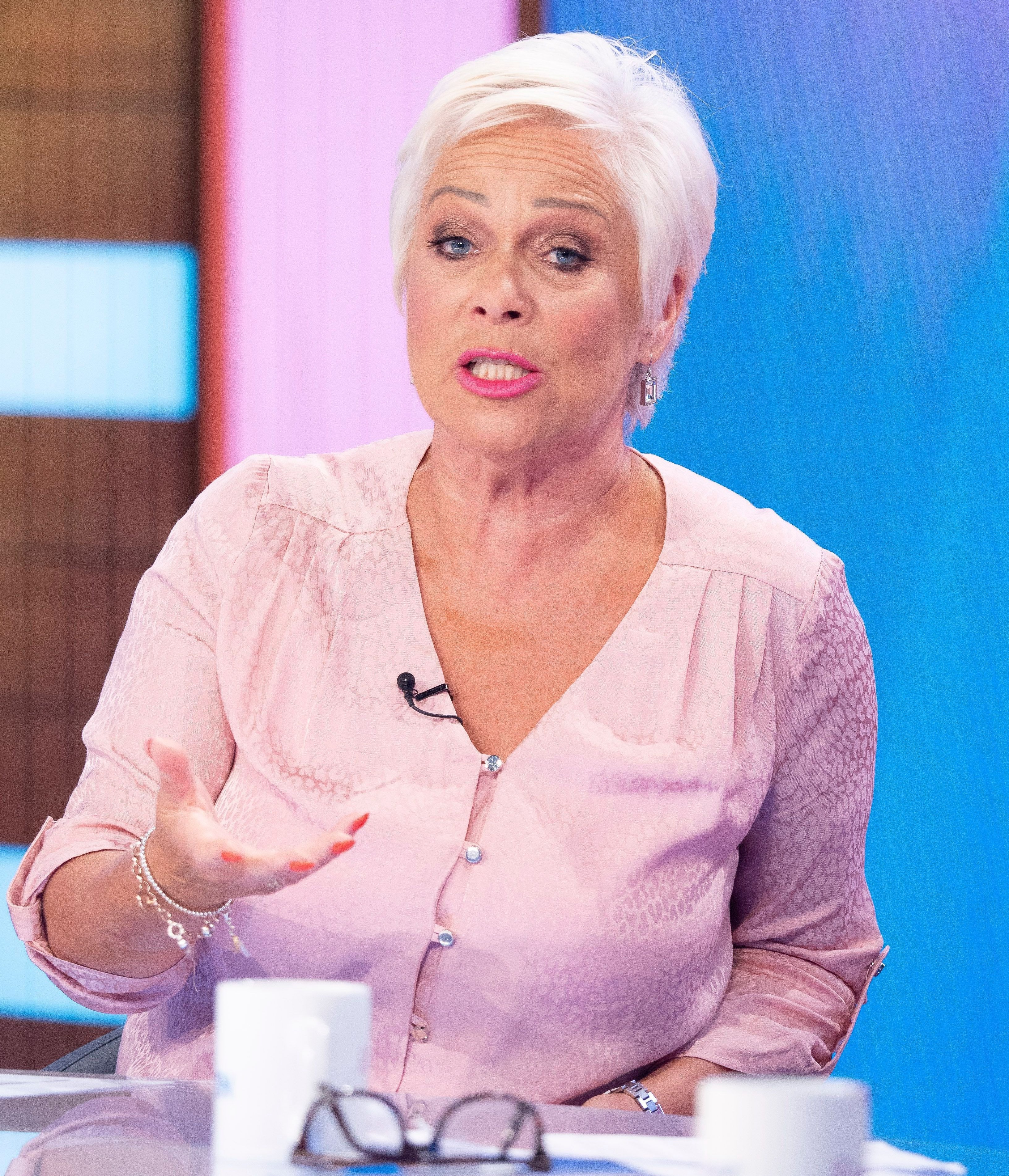 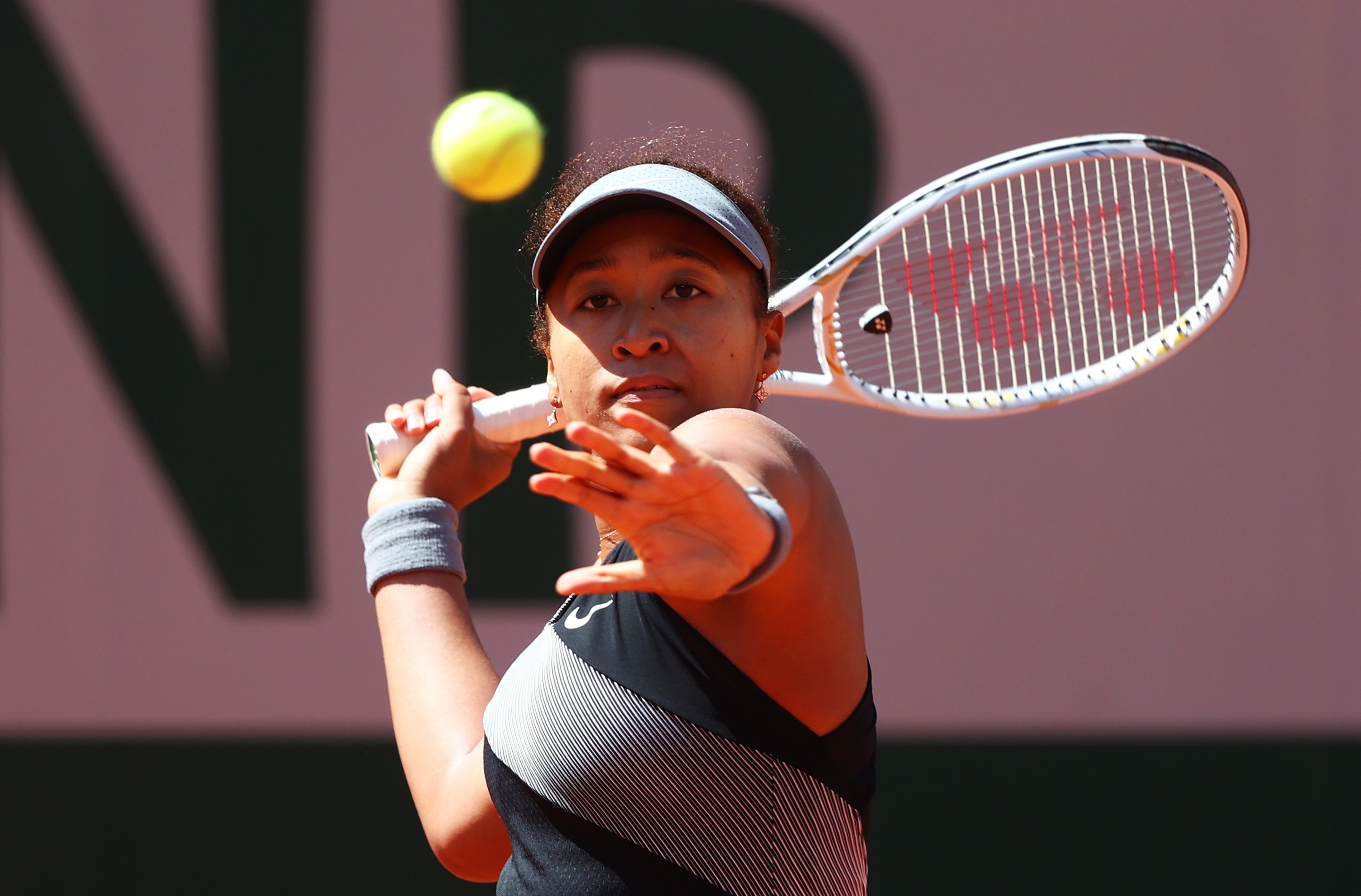 "Naomi Osaka has bravely withdrawn from the French Open after admitting to crippling depression since 2018 and that fear of talking to press until the end of the competition can bring on her anxiety.

"Anyone who has suffered depression and anxiety knows that life becomes unbearable and you will do anything to stop the pain.

"Piers also proves why so many people suffer in silence because of fear of being called ‘an arrogant narcissistic spoiled brat’. This man is a f…..g disgrace." 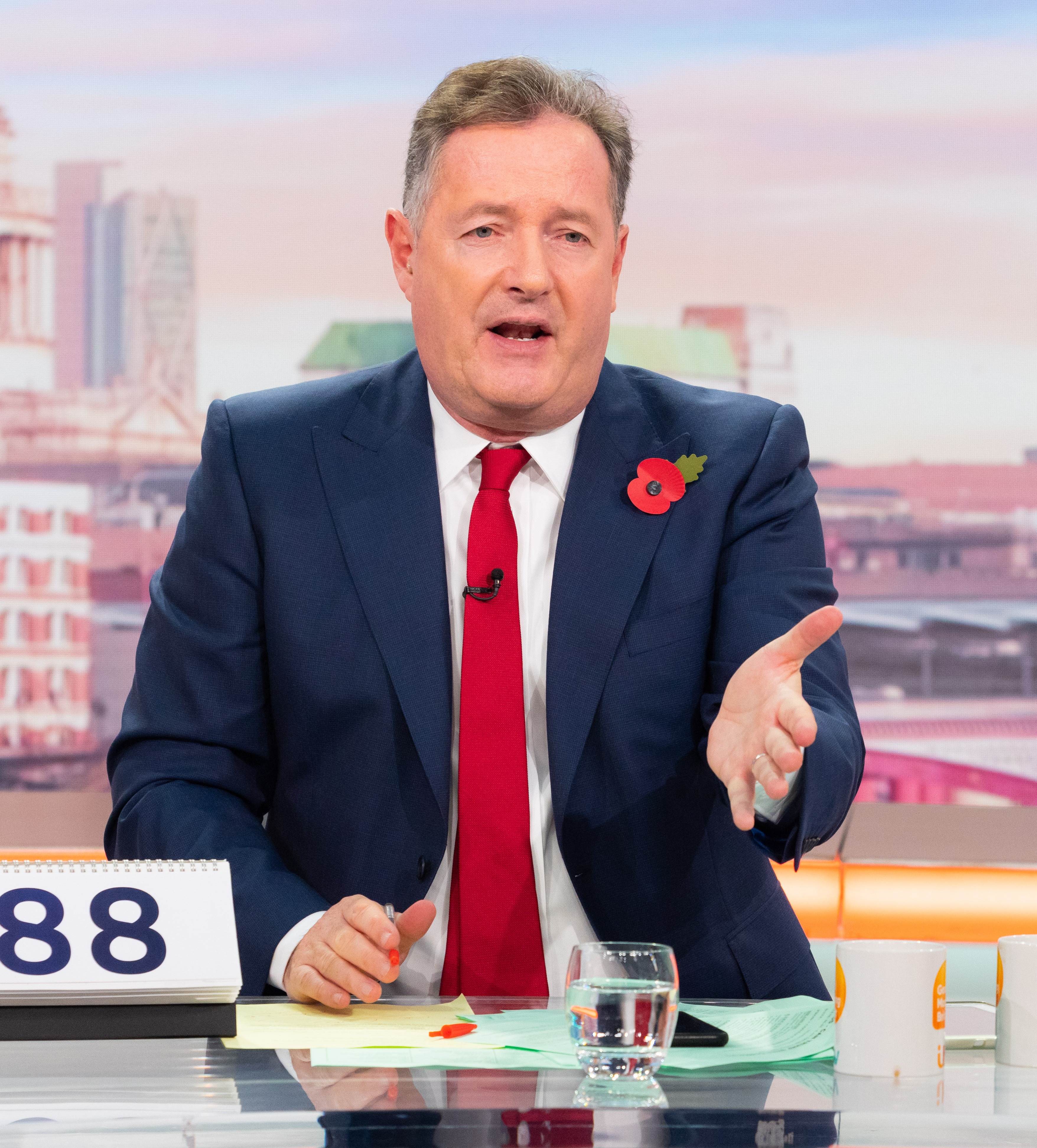 The world No2 was fined £10,600 for not speaking after her first-round victory in Paris, saying it would damage her mental health is she was asked critical questions.

Osaka, who will now step away from action for a period of time, added that she wants to “work with the (WTA) Tour to discuss ways we can make things better for the players, press and fans”.