PIERS Morgan has revealed the awkward moment a "huge fan" mistook him for his rival Jeremy Clarkson. 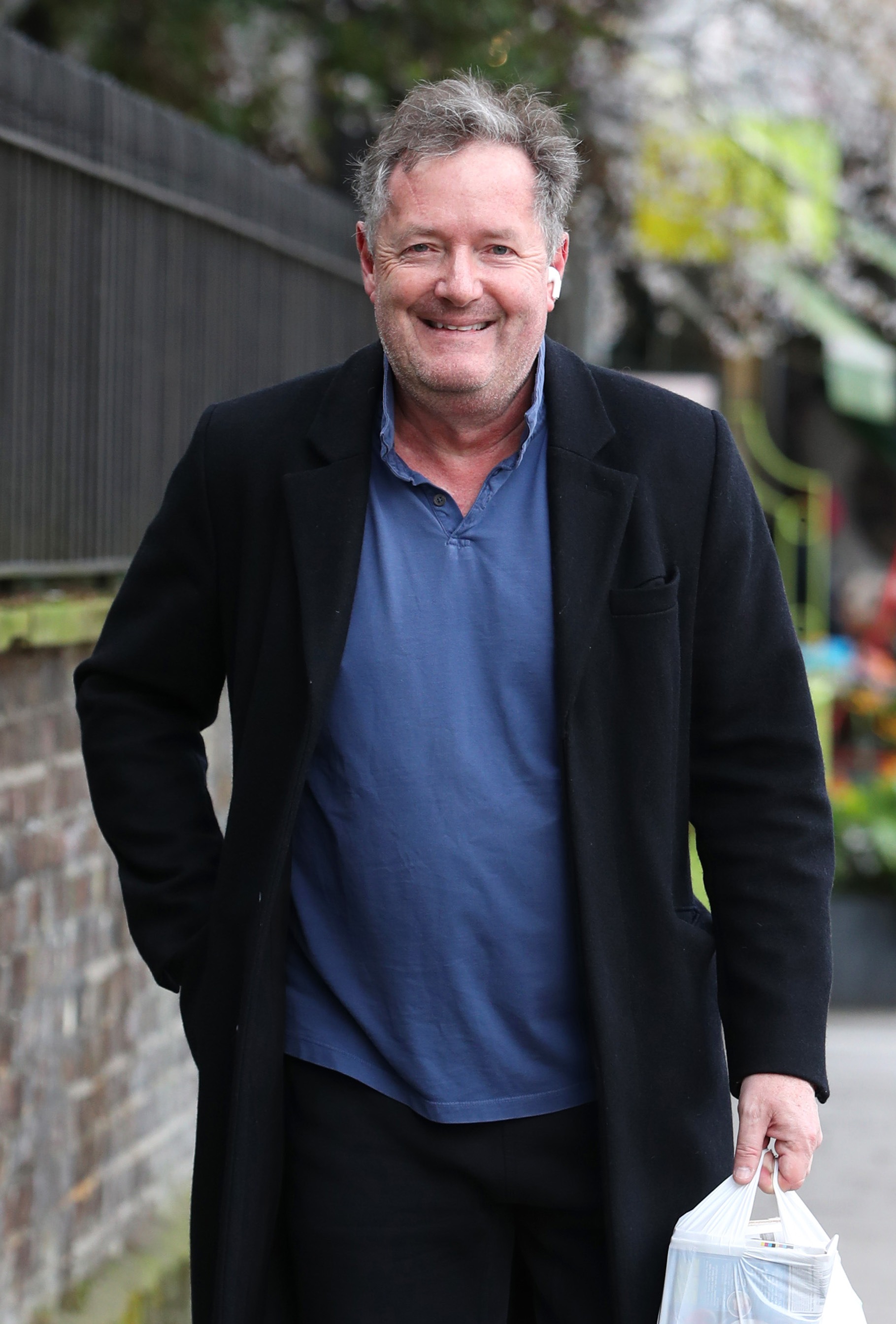 "After a few minutes, a young man approached me," said Piers.

"‘Excuse me, sir,’ he said in a Scandinavian accent, ‘but it is you? The TV presenter?’

"I smiled and nodded. ‘It is, yes.’ He almost self-combusted with excitement.

"I knew it! Mr Clarkson from Top Gear! It is so great to meet you, I’m a massive fan!’ 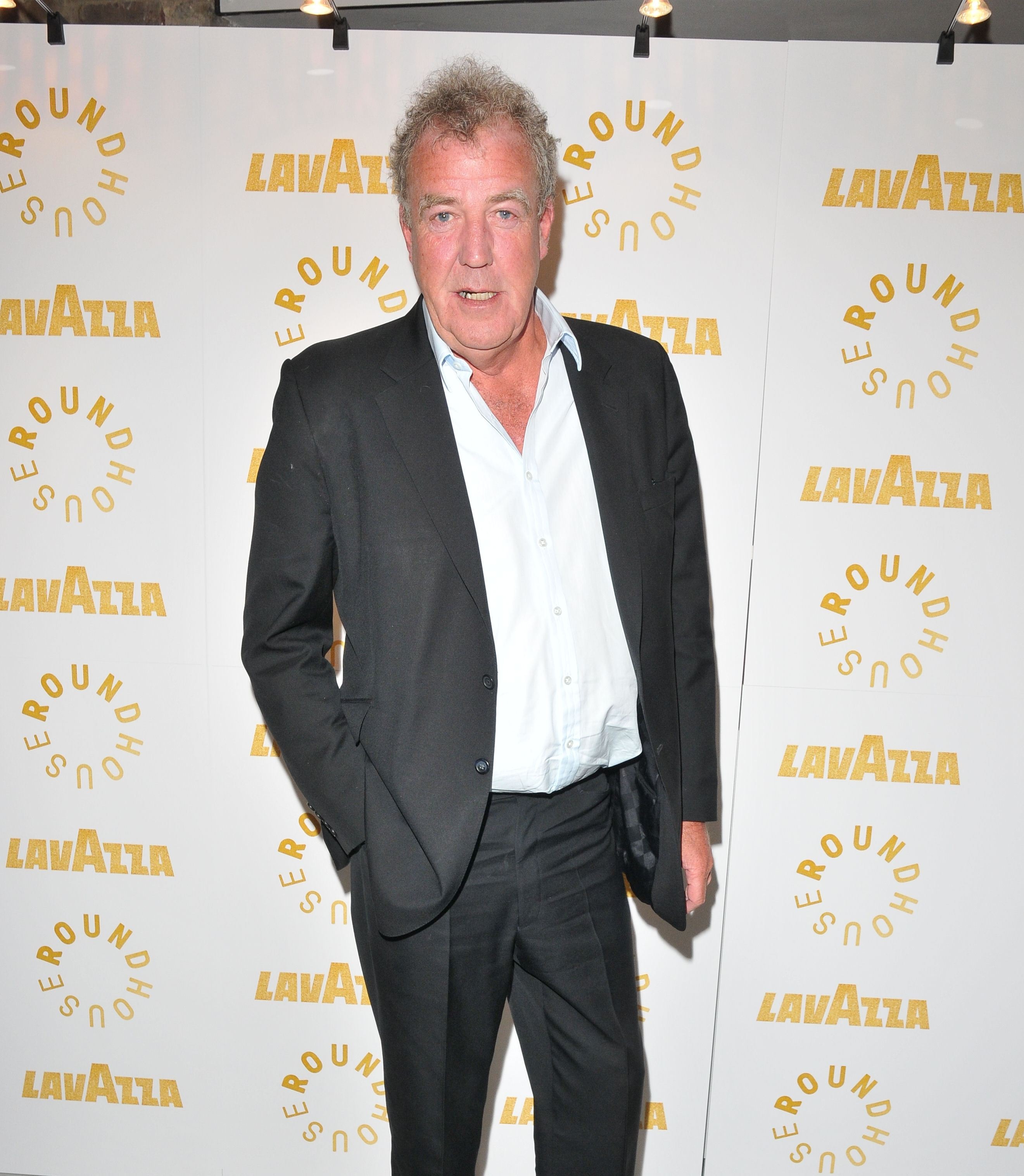 "My smile disappeared faster than Boris Johnson is currently deleting his text messages."

They also got into a bust-up on board Concorde’s last flight a year later.

It got so physical that the pair showed off their scars from the fight when they reunited on Who Wants To Be A Millionaire? last year.

They eventually made-up during a six-hour drink session in 2014.

Appearing on the ITV quiz show with Jeremy, Piers used the lifeline Ask The Host and said: "I can think of a million reasons why I shouldn't trust you. 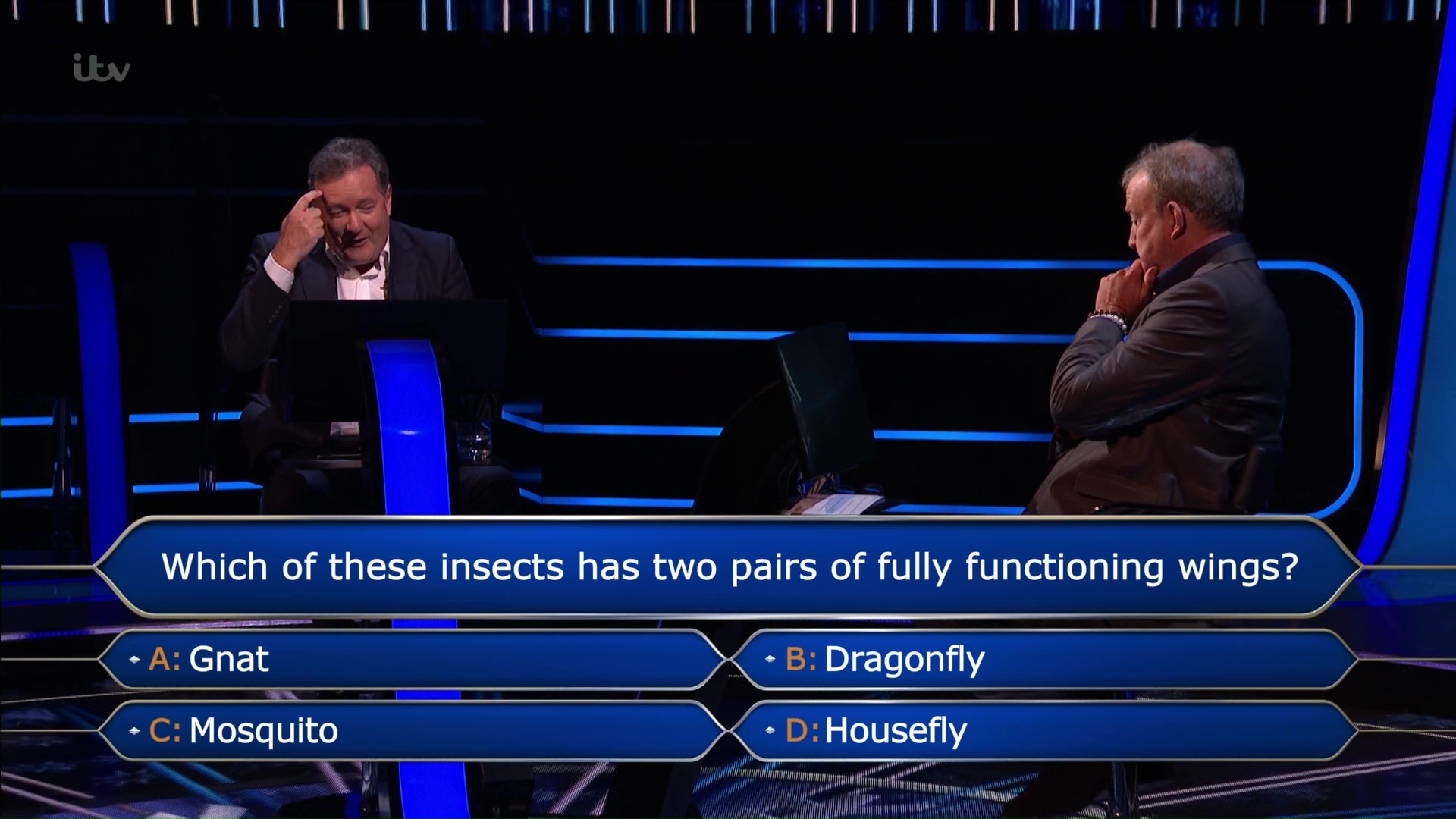 "Including this scar on my forehead.

"And there's your broken finger… from when he struck me.

"I'm going to say the words I never thought I'd say… I trust you. I believe you. At least this way if I'm wrong, it's your fault."