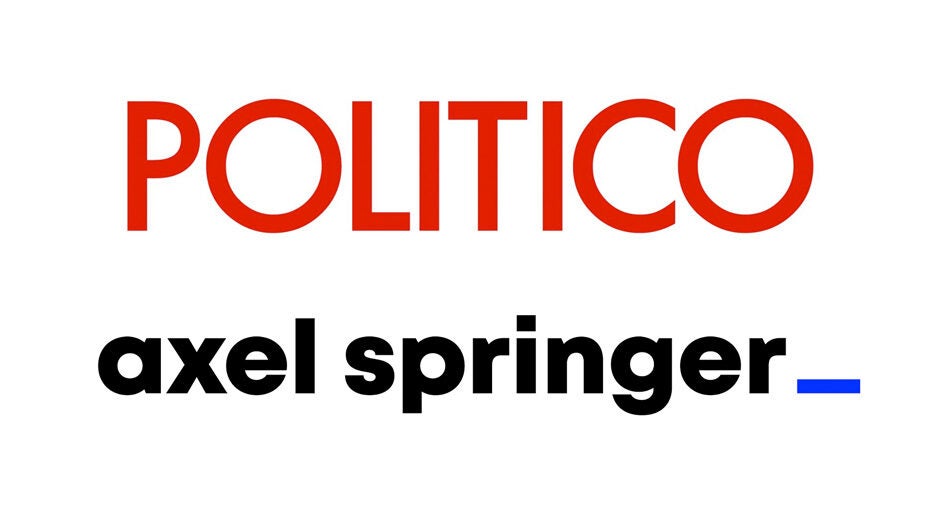 Politico will be acquired by Axel Springer publishing group, the companies said Thursday.

Axel Springer, which already has Insider and Morning Brew in its portfolio, will acquire the political news site, including the remaining 50% share of its current joint venture Politico Europe and the tech news website Protocol, from publisher and founder Robert Allbritton.

Allbritton said in a statement, “My 15-year adventure with Politico has been the ride of a lifetime. I reach this milestone with a sense of satisfaction that I hope is shared by every Politico. Together we have built what is without a doubt the most impressive and most enduring of the many experiments in new publications over the past generation. Particularly in recent years, we have put the emphasis on doing rather than boasting, and what multiple competitors have aspired to—a consistently profitable publication that supports true journalistic excellence—we have achieved.”