Great British Bonk Off features younger lookalikes of Mary Berry and Paul Hollywood but broadcasters appear powerless to stop it. 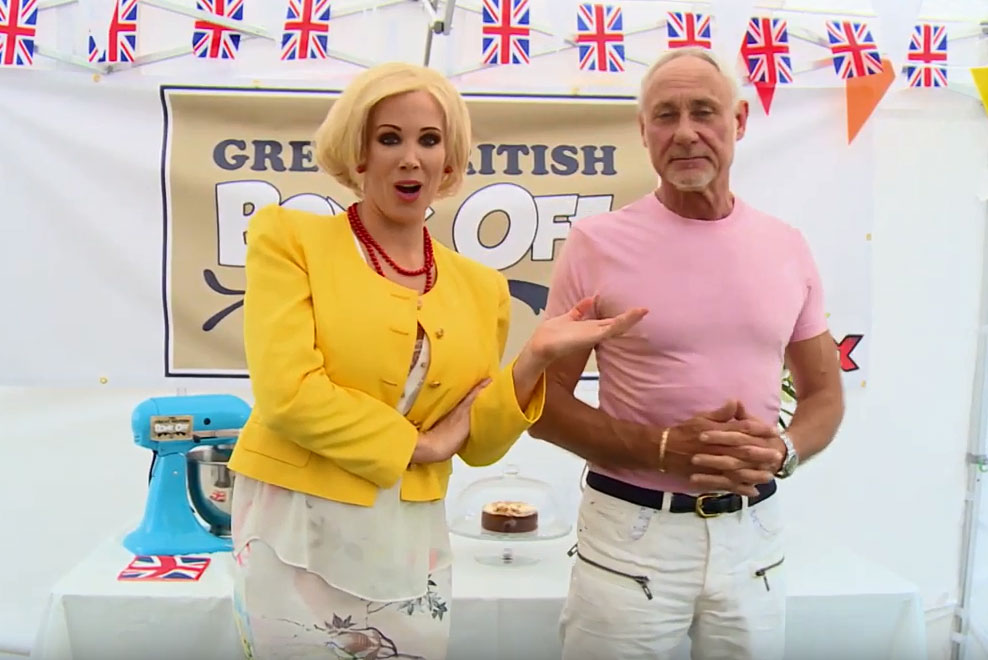 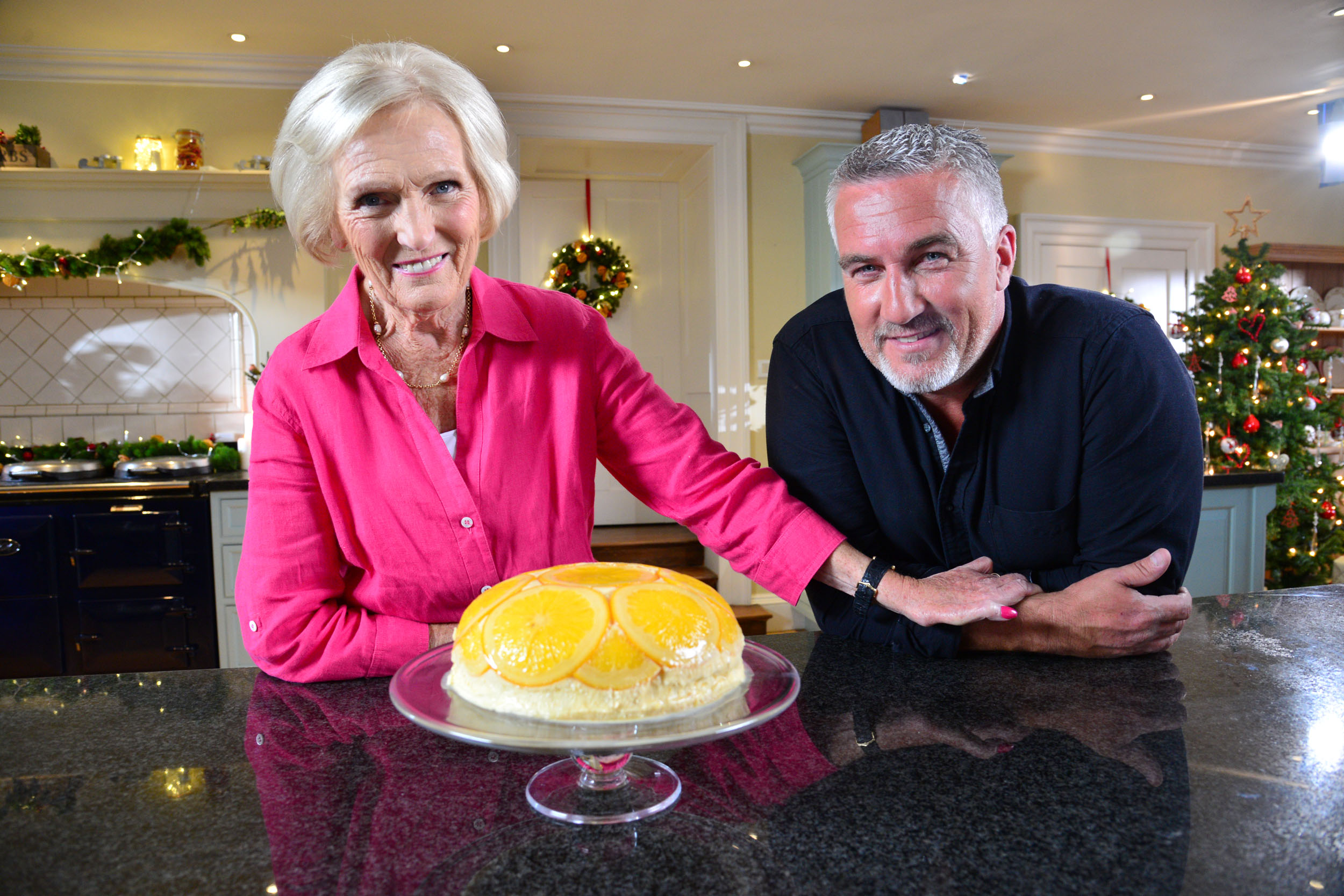 In the X-rated parody Mary Cherry and Paul Hardywood frolic with a competitor in scenes that would have fans of the original choking on their crumbles.

The smut-filled show is on £16.99-a-month service Zaucey, which is owned by Portland TV and does other rude versions of other popular hits.

They include the BBC’s Poldark, ITV’s period drama Downton Abbey and even Channel 4’s Gogglebox.

But because they are parodies of the classics, they get around copyright laws. 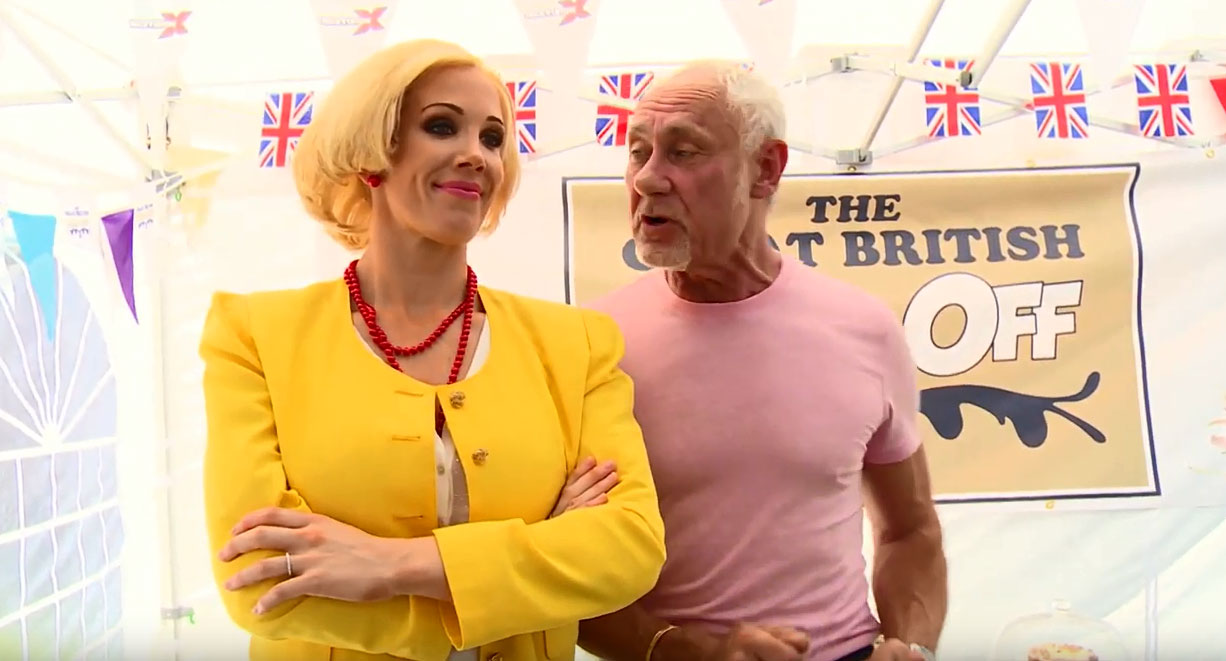 Estelle Derclaye, professor of intellectual property law at Nottingham University, told The Sunday Times: “All you need to prove is that you have evoked an existing work but that it is also noticeably different.

“That it constitutes an expression of humour or mockery.”

The Copyright, Designs and Patents Act 1998 was amended in 2014 to allow protection for those who use material “for the purposes of parody, caricature or pastiche”.

“We often look at what’s happening in the media and draw inspiration.”

The BBC did not comment, but ITV said it would investigate the X-rated versions and look at if any action could be taken.

A Channel 4 spokesman said: “These films have not been made with our prior knowledge or approval.” 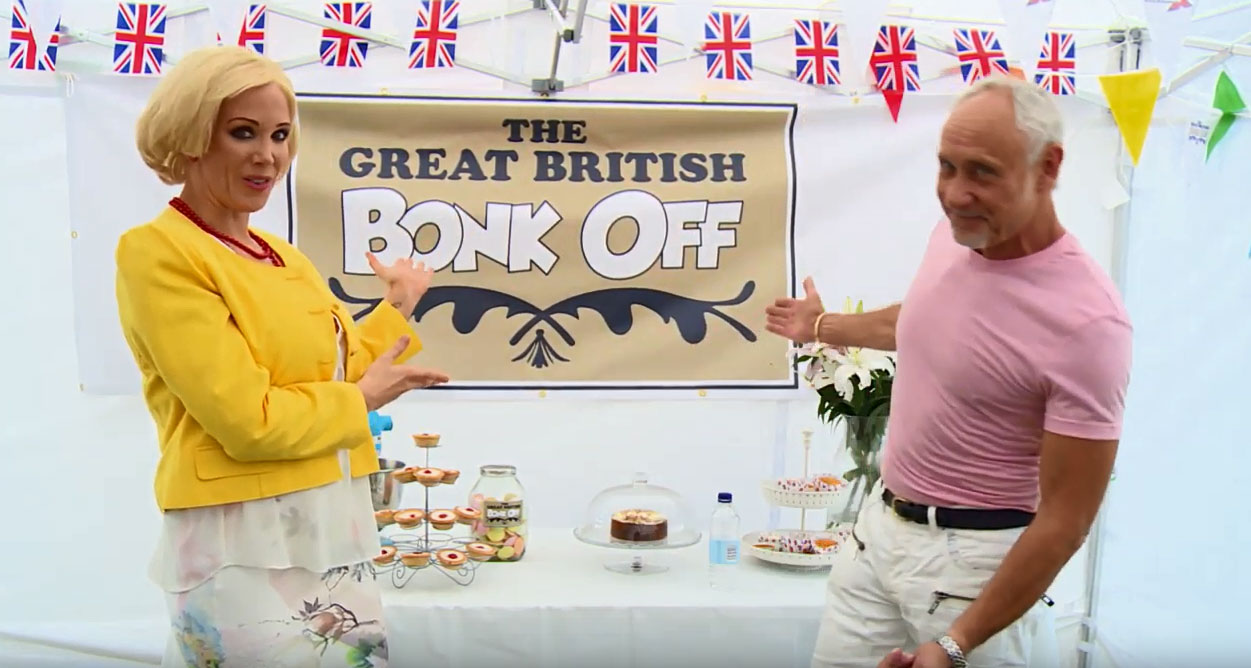