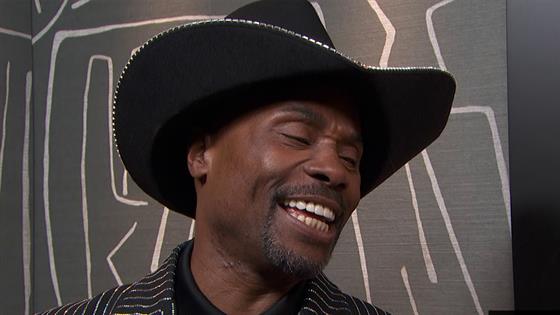 Things are happening for Billy Porter, to say the least. After winning his first Emmy for playing Pray Tell in Pose, Porter is now up for his second Golden Globe for the role for the second season of the FX drama.

“I am living beyond my wildest dreams, actually. Interestingly enough, my dream didn’t include me being authentic. I thought I had to fix myself to be successful. My masculinity was in question from the minute I could comprehend thought, so for the first 20-years-plus of my career, I was just trying to be masculine enough to get a job. I was trying to live up to society’s standard of masculinity and get a job. I never knew it could look like this,” Porter told E! News in a phone interview. “So, that is what is really inspiring and fabulous.”

Porter knows awards aren’t everything, but since he took home the Emmy and got his first Golden Globe nomination, things have changed for him.

“Yes, doors open to little black sissy boys when they have awards,” he said. “Doors open, people listen, and your life does change a little bit.”

Pose will return for a third season, but don’t bother asking Porter for any scoop. “They don’t let me know anything,” he said.

The second season ended with Pray Tell stepping out of his comfort zone and walking in the ball in drag. The story in the second season also ended with Pray Tell and Blanca (Mj Rodriguez) taking in new kids to the House of Evangelista, reprising their parental roles to another generation. As an industry veteran (in addition to the Emmy, he has a Tony and Grammy), Porter said he tried to be present for the cast and younger folks “whenever they need me.” However, “I don’t insert myself into situations when I am not wanted because they are all grown themselves.”

Porter is the only cast member nominated for Pose. The show was nominated in 2019 for Outstanding Drama Series at the Globes and Emmys. Porter is rolling with the punches when it comes to that snub and representation at the Golden Globes.

“I like to focus on the positives. The fact that any of us are there is representation. In this space, where we are in a golden age of television, where there is so much material and everybody is bringing their A game, everybody can’t be recognized all the time. It just doesn’t work that way. The fact that I am there and present represents the entire thing,” he said. 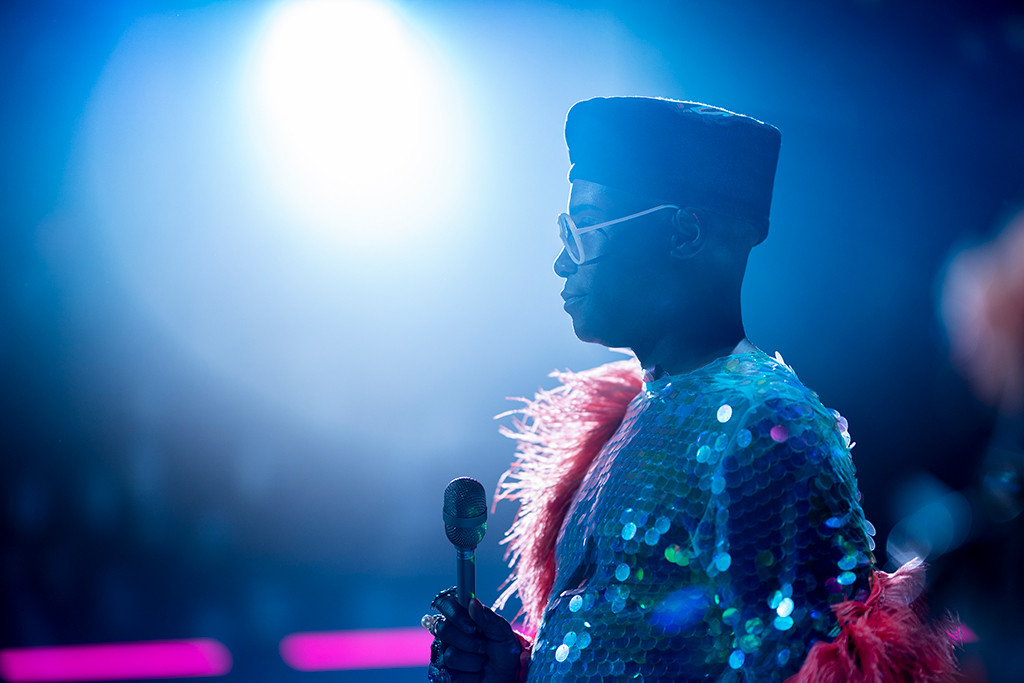 As for his red carpet fashion statement, which he’s become known for, the plans are already in the works.

“I have already started thinking about a vision for what it is. I would love to work with Kim [Jones] from Dior. I really would like to work with him because I think his work is amazing. There are a lot of people I want to work with. Anyone who wants to work with me, I am pretty much down for,” he said. “You make something cute and I’ll wear it.”