Power Book II: Ghost: A look at the dramatic finale

Tommy Egan (Joseph Sikora) was first introduced to viewers in Starz’s crime show Power. With his short temper and ride or die attitude he instantly became a fan favourite, as the production of his spin-off show continues, he teased fans with a hint about a new character.

As childhood friends, the pair would rarely be seen without each other. Together the self-proclaimed brothers killed enemies and laundered drug money across New York.

However, this came to a shattering end when Ghost was killed by his son Tariq St Patrick (Michael Rainey Jr).

In Power Book Two Tommy discovered that he was framed for the murder and later faked his own death to escape law enforcement. 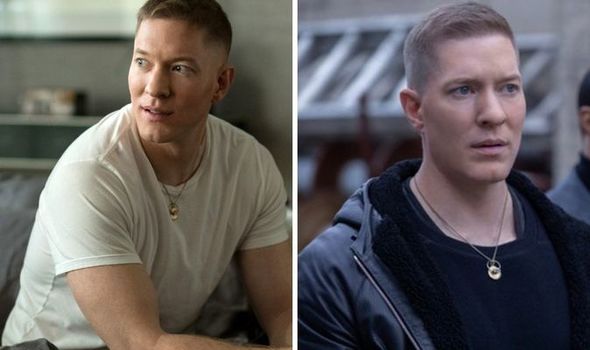 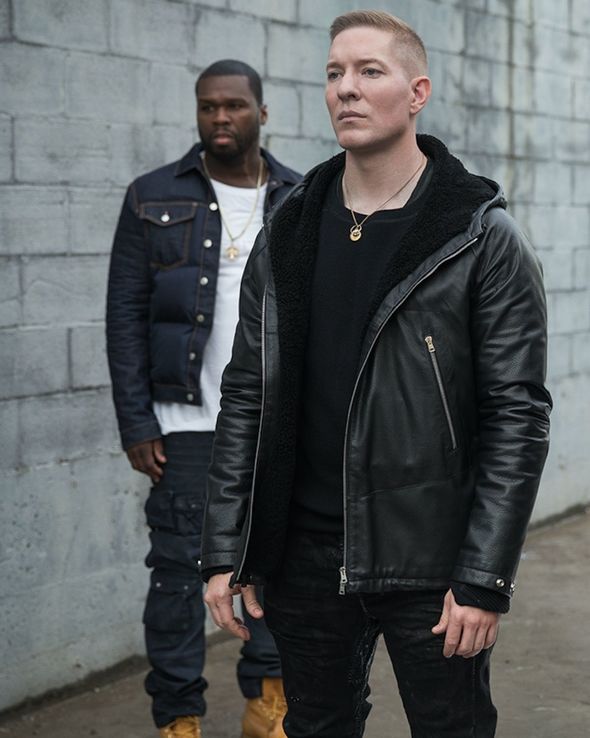 The spin-off show will explore Tommy’s life as he relocated to Chicago for a fresh start.

However, fans will know, that wherever Tommy goes a string of crime and drama is never too far away.

The last time viewers saw Tommy, was in Power Book II: Ghost, when he drove off in his iconic purple mustang after getting revenge on Tasha St Patrick (Naturi Naughton) for pinning Ghost’s death on him.

Not much has been released about the plot of the new series but fans can safely expect an action-packed look into Tommy’s new life. 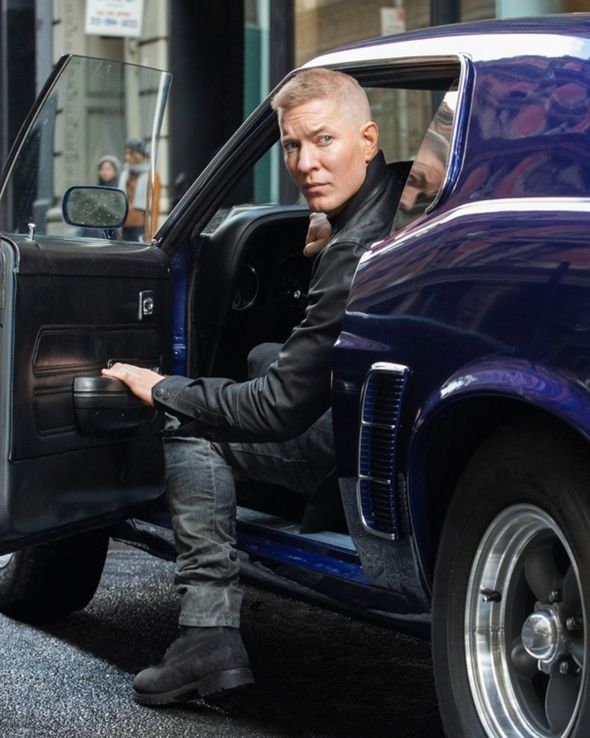 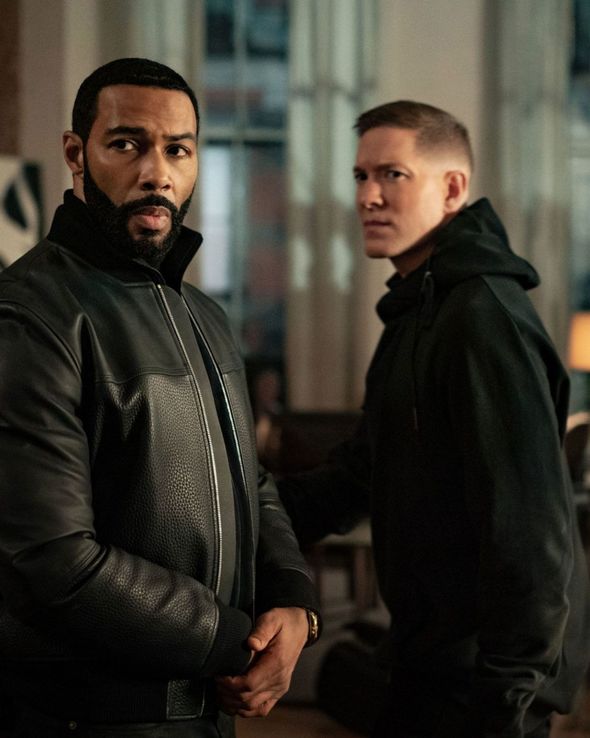 With the new spin-off show delving into his background actor Joseph Sikora shared a sneak peek with fans and introduced a new character.

He posted a photo of them both on Instagram and captioned: “Look at this gangsta, His character is like nothing you ever seen on POWER! @anthonyfleming3rd is kill’n it and bringing it.”

The actor Joseph posted was Anthony Fleming, however, it has yet to be announced who he will be playing in Power Book IV Force.

Another spin-off show Tommy is expected to be featured in is Power Book III.

Despite this show exploring the childhood of his frenemy Kanan Stark (Curtis ‘50 Cent’ Jackson), a younger version of Tommy (Ethan Cutkosky) will have a starring role.

Not much of Tommy’s childhood was explored in the original series of Power.

It was also revealed that as a child Tommy was told that his father Tony Teresi (William Sadler) was dead when in fact he was incarcerated on a 51-year sentence.

Unfortunately, Starz has not yet confirmed a release date for Power Book IV Force, so fans will have to wait and see what kind of trouble Tommy will get himself into.

As well as crime, perhaps in Chicago fans will see Tommy give love another go after the death of his girlfriend LaKeisha Grant (Lala Anthony) left him completely devastated.

Power is available to stream on Starz.