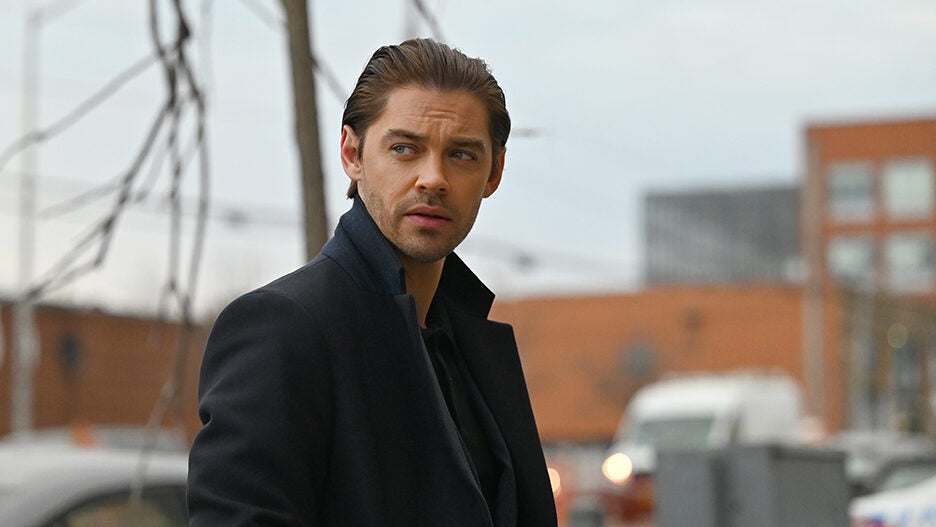 “Prodigal Son” has been canceled at Fox after two seasons, TheWrap has learned.

The second season finale, which will now serve as the series finale, will air later this month.

An individual with knowledge tells TheWrap that the decision to not renew the Tom Payne and Michael Sheen-led psychological drama for a third season was an incredibly difficult one for the broadcast network, as they saw it as one of the most imaginative and intricate dramas among its broadcast competition. However, Fox ultimately thought “Prodigal Son” did not draw as strong of a response from viewers as they had hoped. 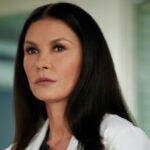 The series was created by Chris Fedak and Sam Sklaver, who acted as showrunners executive produced along with Greg Berlanti and Sarah Schechter.