VICTORIA Beckham's hunky hubby and ex-footballer David Beckham has posted an unseen picture of his daughter Harper Seven on his Instagram.

The 46-year-old, who has four children with Victoria, posted the snap of his nine-year-old daughter on his official Instagram account to his 66.6million followers. 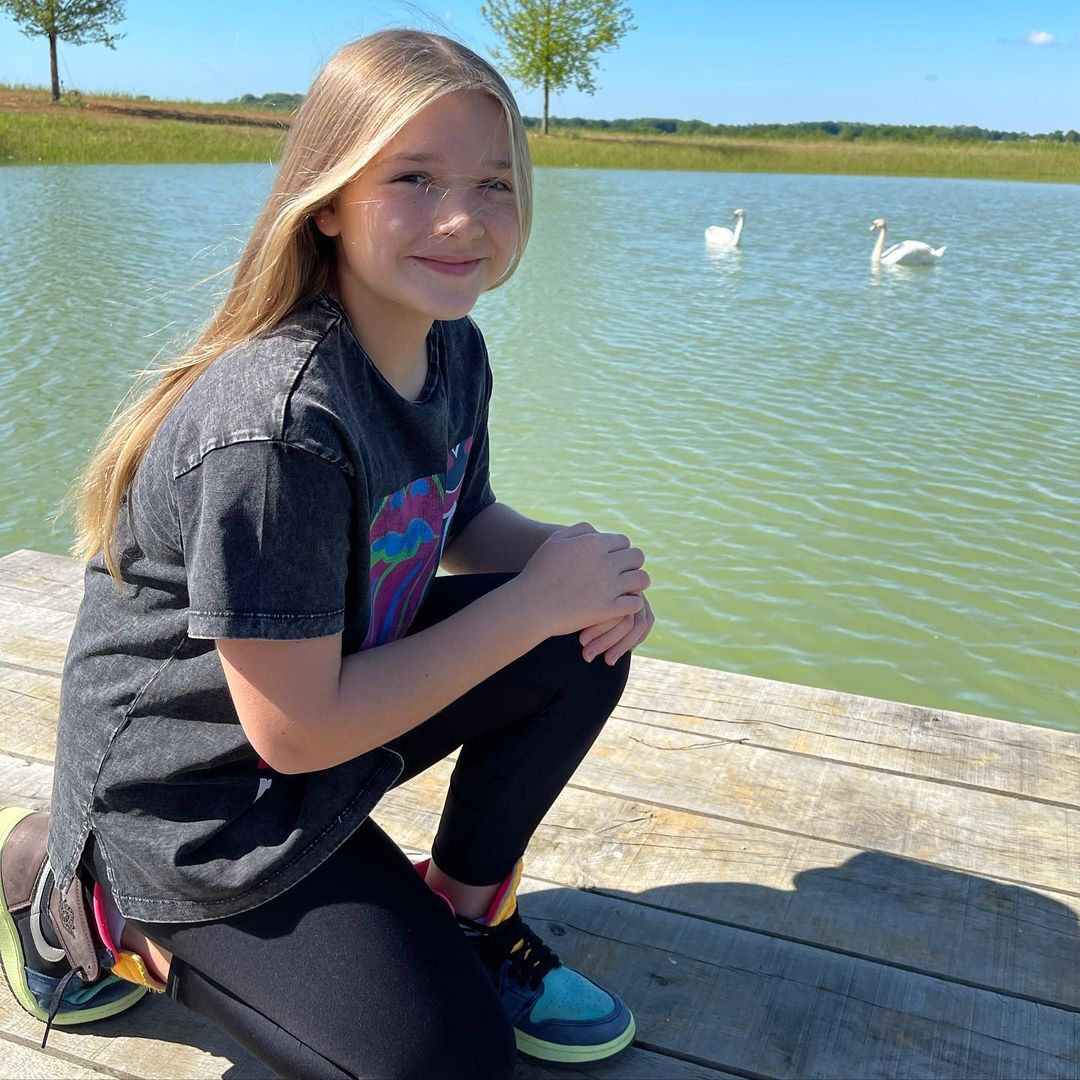 David called his beloved daughter "pretty" in the caption which read: "Pretty girl keeping an eye on our new little friends."

He followed it up with the hashtag: "Harper Seven."

In the picture, Harper can be seen smiling sweetly as she perches her arm on her knee while kneeling by the family's controversial lake after making friends with swans swimming nearby.

With her blonde hair flowing down her back, Harper smiled towards the camera as she enjoyed a day out with her famous dad. 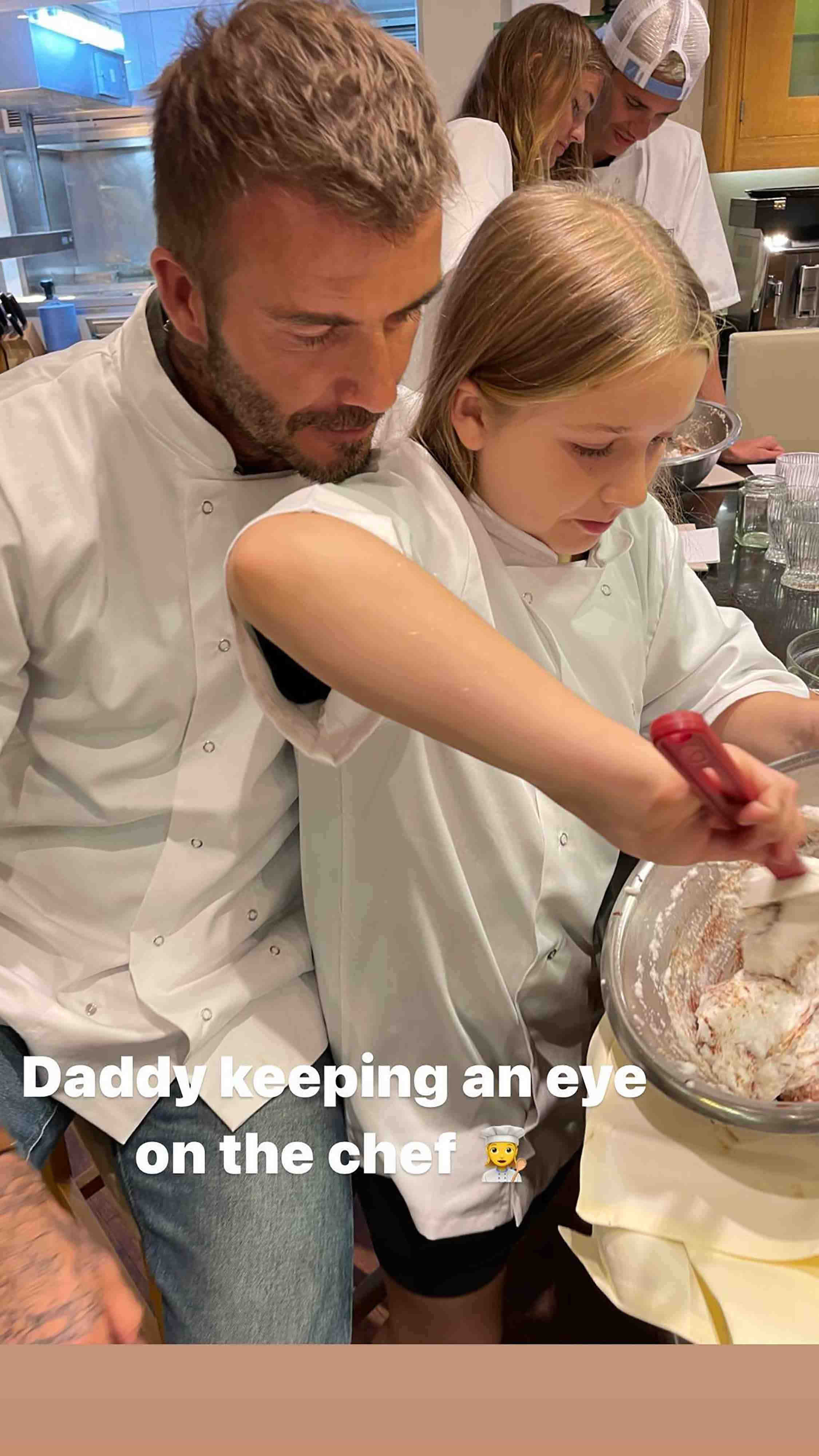 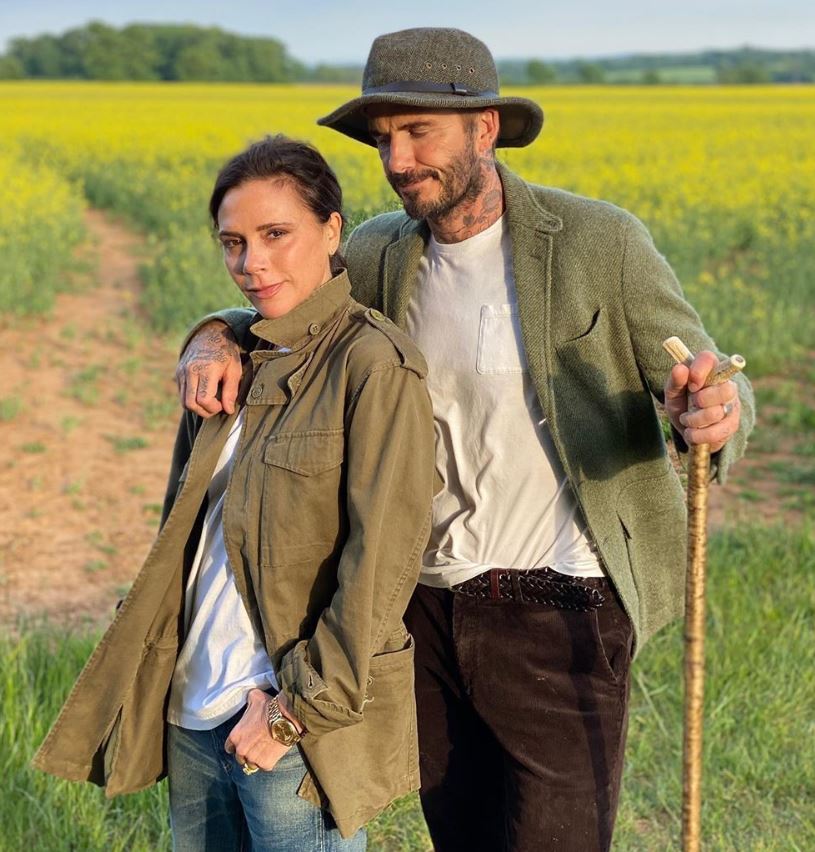 She looked stylish in a graphic T-shirt, black leggings and a colourful pair of trainers for the casual day out.

It comes as the family secretly jetted back to the UK last month after spending four months living in the US.

The family are now reportedly living in their Cotswolds home surrounded by stunning grounds and a lake.

For months the family have battled over the plans of the £6million estate as locals protested their lake was too large and "out of keeping" with the area.

A source said: “The whole family loved their time in the US but the UK has always been home for them.

“They are back in the UK and focusing on various aspects of their business ventures between the Cotswolds and London.

“They had to isolate when they got back but now they are settled again and the children are preparing to go back to school next week.

“Brooklyn moved to Miami last year to be with his fiancée Nicola Peltz so he has stayed out there."