Prince’s Purple Rain movie in 1984 wasn’t exactly what he wanted it to be. That’s according to an interview with music critic, author, and journalist Alan Light. He says Prince wanted something much more subversive and dark. Here’s what Light said about the beginnings of Purple Rain and how Prince envisioned the film. 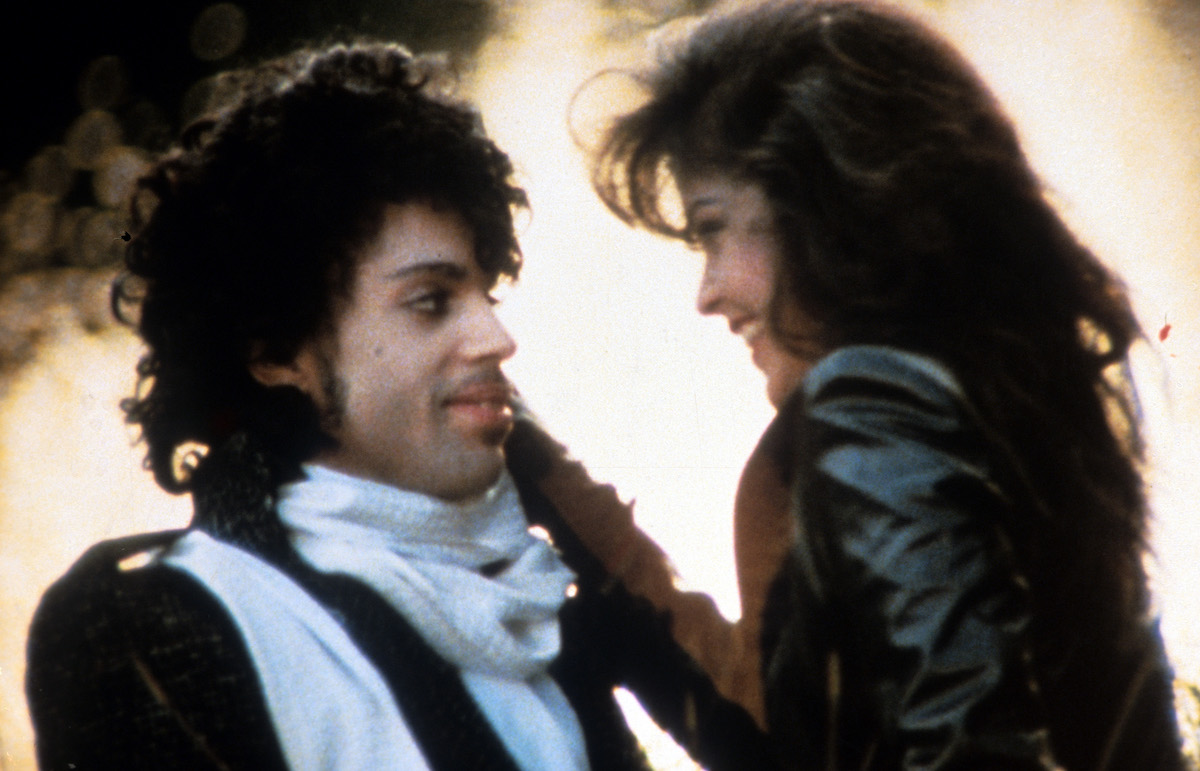 In 2014, the author of Prince biography Let’s Go Crazy, Alan Light, opened up about the singer’s iconic 1984 movie. He said the late musician, who died in 2016, never planned for the movie to end the way it did. Light told NPR about it in an interview.

“The thing that really stayed in play until just about the last minute was, if you remember the movie, there’s the scene where his father shoots himself and in the movie he pulls through,” said Light. “And in the last scene is the scene of Prince at his side in the hospital bed,” he continued. “And this is after he played Purple Rain, and you see there’s a happy ending here.”

“For a long time, Prince was fighting for the father to actually kill himself in that scene and be done with it,” Light explained. “And what Prince wanted in this film was a much darker conclusion and a much darker feel throughout.”

Light emphasized that everybody involved with the iconic ‘80s R-rated film was more or less ‘green’ in the movie industry. Additionally, he called them “rookies.”

“Albert Magnoli, who directed the film and handled much of the rewrite of the film, he was kind of just out of film school, had not directed a feature,” Light told NPR. “The producers who were Prince’s managers hadn’t made a movie before. Everybody was kind of fumbling around, figuring out how to do this so … it was keeping Prince happy, keeping him engaged, how much you could compromise to please Warner Bros. studios and make this something they could get behind.

Additionally, Light said the people working on the film simply didn’t know much about Prince.

“They had no idea who Prince was,” said Light. “There was no awareness in Hollywood of who this guy was, and no confidence that he could go open a feature film. So this was something that really played out through the whole making of the film: just how those parts were gonna break.”

When asked how much of the film was based on Prince’s actual life and experience, Light pointed out that Prince was famous for keeping to himself. While many movies that star singers have some autobiographical elements, it’s simply not known how much of himself Prince put into Purple Rain the movie.

“We didn’t really know much about Prince,” Light recalled. “Here was this guy — he didn’t do any press. It’s amazing to look back and think Prince did not do one interview during the entire Purple Rain cycle. From the time that 1999 came out until after Around The World In A Day, the next album, came out, he did not do one — any kind of interview, any kind of press, anywhere.”

In short, that mystery continued to propel Prince to international fame. Purple Rain wasn’t as dark as he wanted it. However, movie is still a cult classic that his fans love to this day.

“He went out and did it,” said Light of Prince’s decision to make the film. “It was a huge success, and at that point it became very difficult for anybody to say no to him.”