Queer Eye fans will never forget Tom from the very first episode of the Netflix Original series. Way back in season one, ‘hero’ Tom was greeted by The Fab Five of Jonathan Van Ness, Tan France, Bobby Berk, Karamo Brown and Antoni Porowski as they arrived to change his life for the better. Tom has left such a lasting impact on fans that many are keen to know where he is now.

Where is Queer Eye hero Tom from season 1 now?

Tom left Queer Eye fans in tears by the end of his episode when it premiered on Netflix.

Queer Eye season one, episode one was titled You Can’t Fix Ugly thanks to Tom’s persistent use of the phrase.

However, by the end of the episode, Tom was a new man, regaining the confidence to rekindle a romance with girlfriend Abby.

Bobby had turned his apartment into a welcoming romantic environment, Jonathan had given him a fresh trim, Karamo instilled some much-needed wisdom, Antoni provided a number of healthy new recipes and Tan transformed his wardrobe.

WHERE IS QUEER EYE SEASON 4 FILMED? 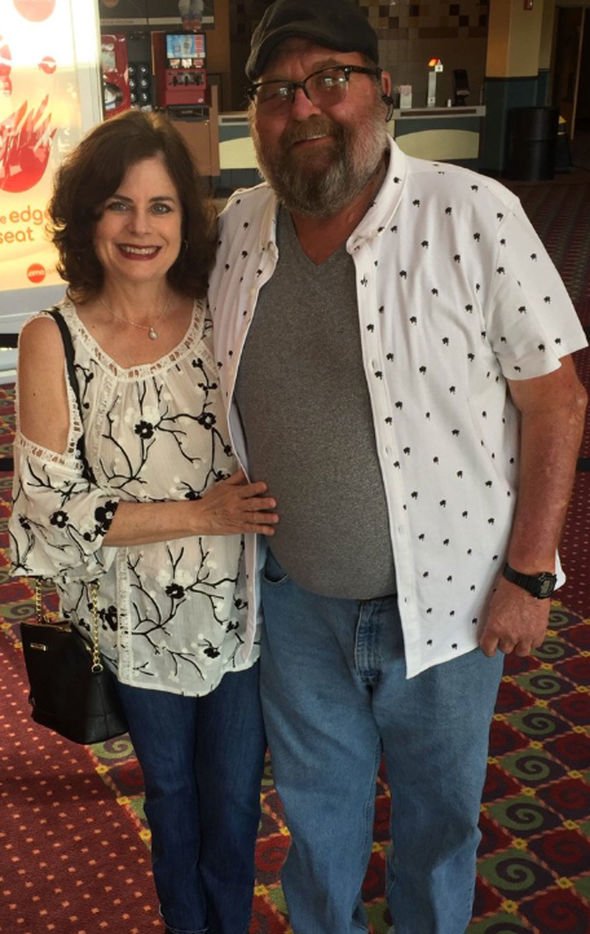 Tom was even left in tears as he said goodbye to The Fab Five in the episode’s final moments.

Queer Eye fans will be overjoyed to know he’s continued to follow The Fab Five’s advice.

The nominated ‘hero’ shares regular updates of his life on his Twitter page: @TomJack20176306.

Not only is Tom still in a relationship with Abby, but he even admitted they plan on spending their lives together.

In a heartwarming tweet, Tom wrote: “So happy to say that Abby and I are reunited!

“We’ve loved each other for many years and want to spend the rest of our lives together!!!” 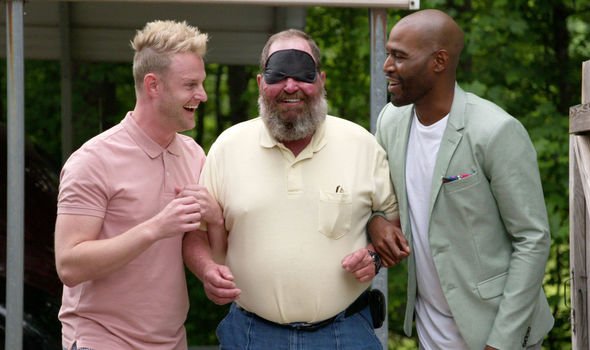 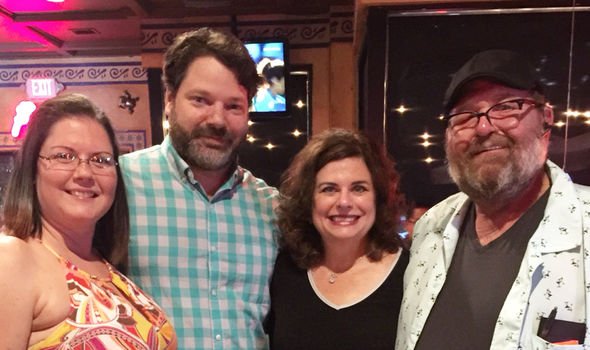 It isn’t just Tom’s relationship with Abby that won over the hearts of Queer Eye fans.

Tom often spoke about his grandson Chandler and how much he loved him.

Now, Chandler is three-years-old and Tom has another grandson.

His daughter gave birth to Tom’s grandson Watson in April 2019.

Tom’s also struck up a friendship with another Queer Eye ‘hero’ following their episodes. 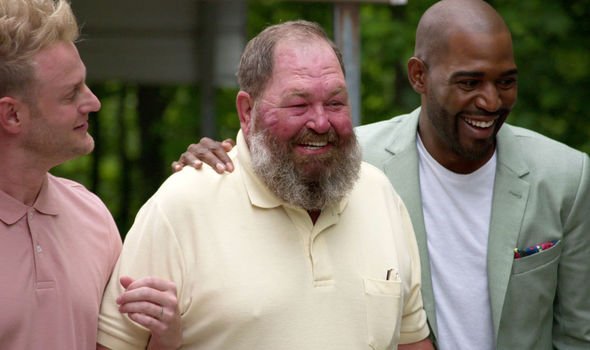 Since then, the pair have struck up a strong friendship, enjoying trips away together and double dates with their partners.

Tom hasn’t forgotten about The Fab Five as he plans on seeing Jonathan when he returns to Atlanta in November.

The Queer Eye star confirmed the news on Twitter, saying: “Jonathan is coming back to Atlanta.

“He will be at The Tabernacle in November, putting on a great show. I know it will be a great time for all!”

Tom’s episode along with every series of Queer Eye so far, including the newly released season four, are all on Netflix now.

Queer Eye season 4 is available to stream on Netflix now.