From Demi Lovato to Jojo Siwa, a look at the stars who’ve come out as LGBTQIA+ so far this year 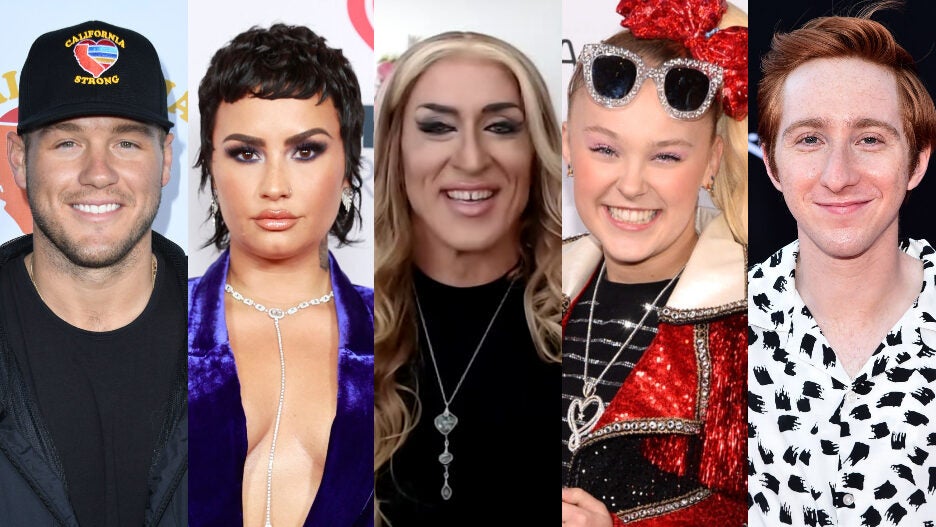