The actress shares Charlotte, as well as her 6-year-old son, Theodore, with her ex, Daniel Gillies. In addition to Macey, Matthew and his wife, Heather Helm, are parents to Addison, 19, and Liam, 13.

Rachael wore a one-shoulder, black polka dot dress for the premiere, while her daughter adorably sported a pink dress adorned with sequins and a tutu skirt. Matthew looked sharp in a blue blazer and jeans, and Macey opted for a plaid jumpsuit. 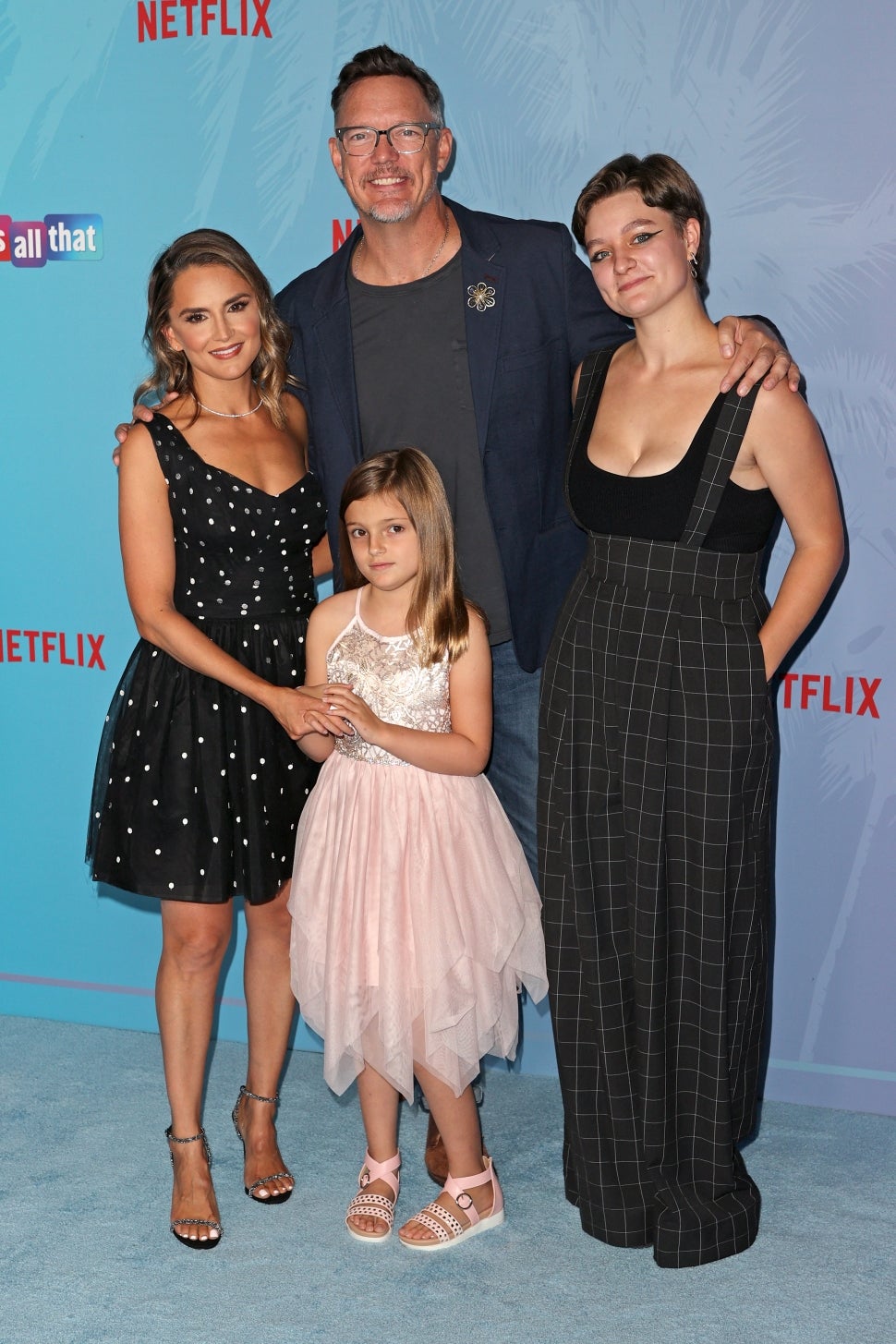 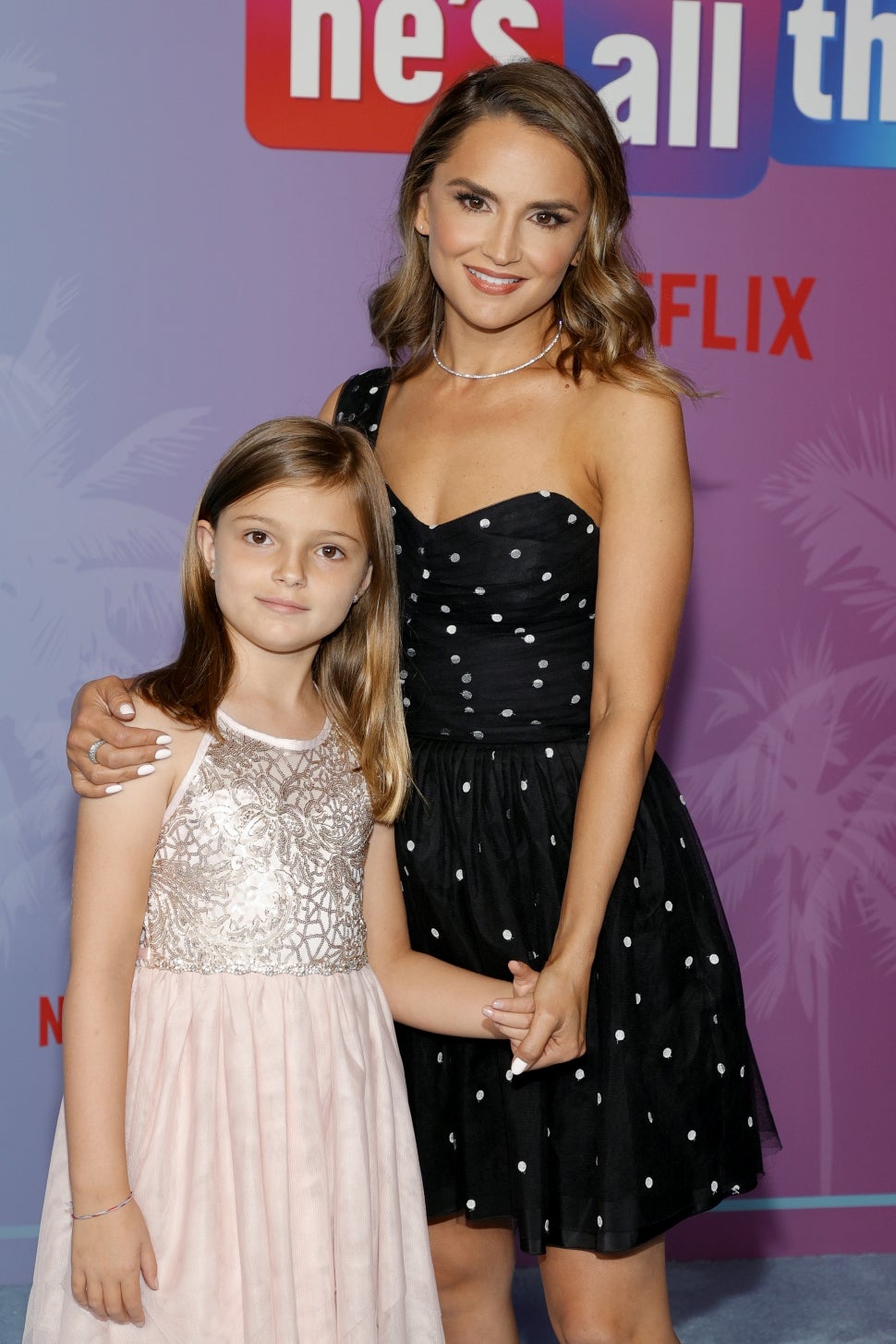 Rachael told ET’s Lauren Zima that the idea to bring Charlotte to the premiere actually came from her boyfriend, Kevin Mann.

“My daughter swooped his invite,” Rachael joked. “… He said, ‘You know what? You guys should make it a girls night.’ It was actually his idea to bring her instead of him… He’s just an A+ human being.”

When Charlotte scored the invite she had just one question for her mom.

“I wanted to bring her and then before I knew it she said, ‘Will there be a red carpet?'” Rachael recalled. “She was so excited. I didn’t even know she knew about red carpets.”

Both Rachael and Matthew appear in He’s All That, Netflix’s gender-swapped remake of She’s All That, the flick they starred in alongside Freddie Prinze Jr. back in 1999.

Just as the pair was excited to return for the reimagined version, Romel De Silva, who’s part of the Netflix cast, was thrilled they signed on for the project.

“When I met Rachel Leigh Cook, I completely geeked out on her about She’s All That. I grew up watching it. It’s one of my favorite romcoms. It’s iconic. It’s very iconic,” he said. “… Everyone in this movie is fantastic. I really, really love what they did.”

As for Addison Rae, the star of the Netflix film, she told ET, “This opportunity was obviously so incredible. I am so, so thankful for the cast, the crew, the production and really everyone who has had a part in this coming to life. It is really surreal.”

He’s All That will premiere Friday, Aug. 27 on Netflix.