The reality TV star, 54, who is known as the ‘Countess’, told The Wendy Williams Show she is in a romantic relationship with Super. 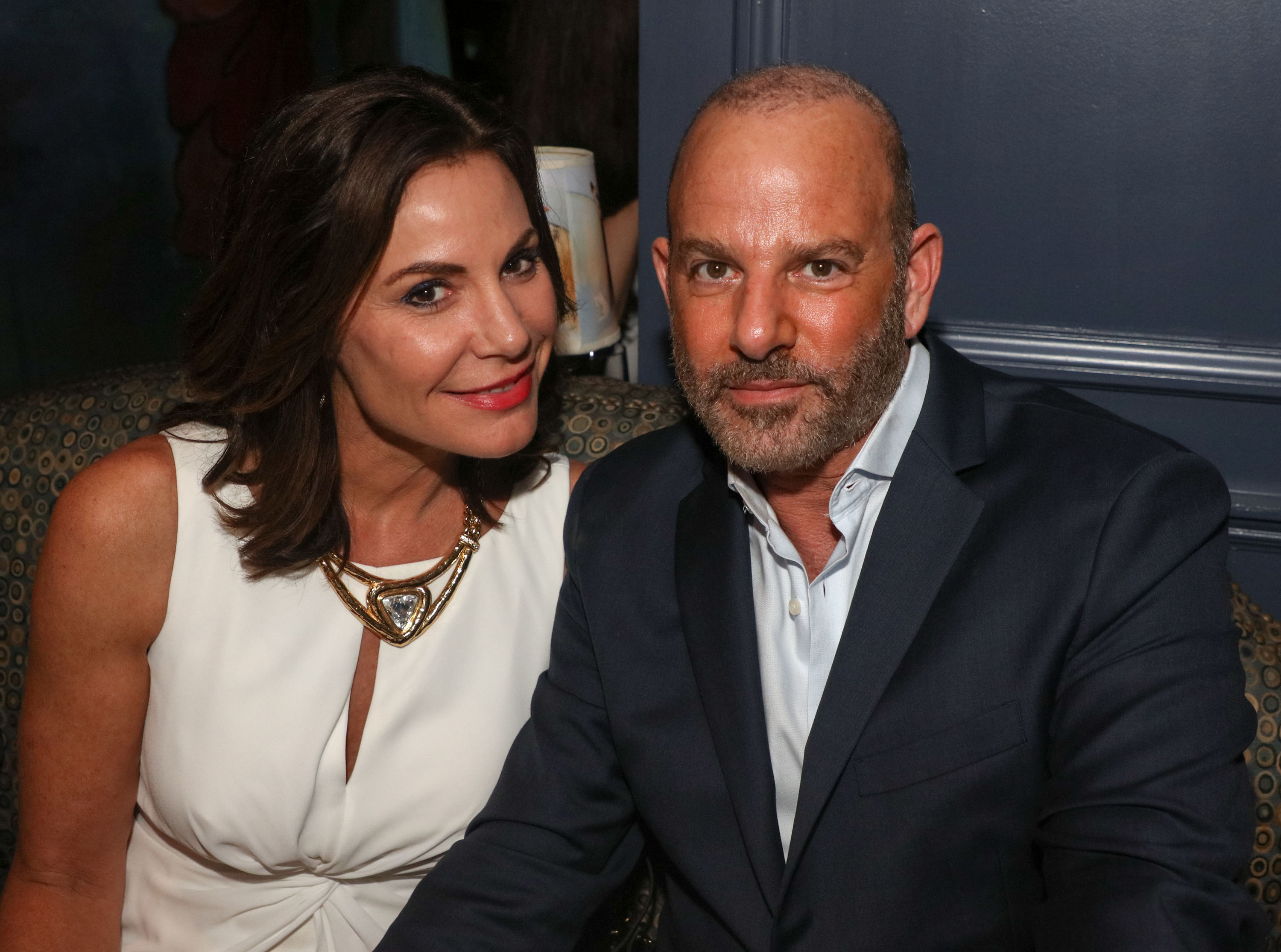 She made the admission after being asked point blank by Wendy: “Are you dating your agent?”

“I am dating my agent, yes,” Luann replied coyly.

She then joked: “I must have a man! It’s always about a man.”

The pair were first rumored to be dating in 2018 after they were introduced by a mutual friend at one of the Luann's first cabaret shows.

“Their chemistry was instant,” a source told PEOPLE at the time.

“He’s very aggressive and she goes toe-to-toe with him. You can tell they’re having a lot of fun together. 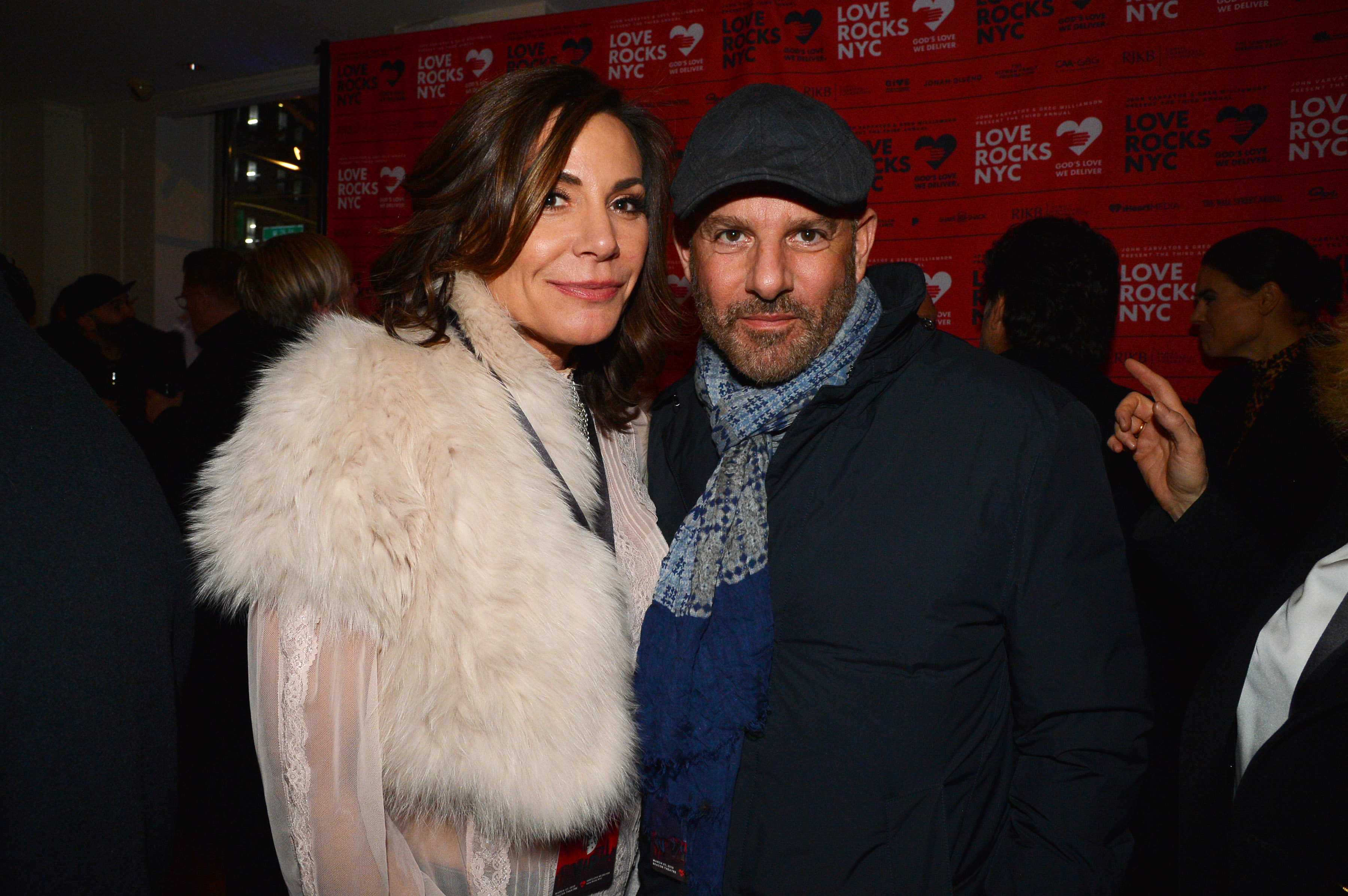 “They’re very hot and heavy together.

Super, who joined The Gersh Agency in the comedy department in January 2017, helped Luann turn her Countess and Friends cabaret show into a smash hit.

It is her first serious relationship since her divorce Tom D’Agostino Jr.

The pair split in August 2017 after just seven months of marriage.

Announcing their break-up, Luann tweeted: “It’s with great sadness that Tom & I agreed to divorce.

“We care for each other very much, hope you respect our privacy during this sad time!”

Luann later told PEOPLE: “This has been one of the toughest times of my life.”

She was bestowed with the title of Countess after she married French Count Alexandre de Lesseps in 1993.

Luann continued to use the title after their divorce in 2009, but had to give it up when she married D’Agostino on New Year’s Eve.