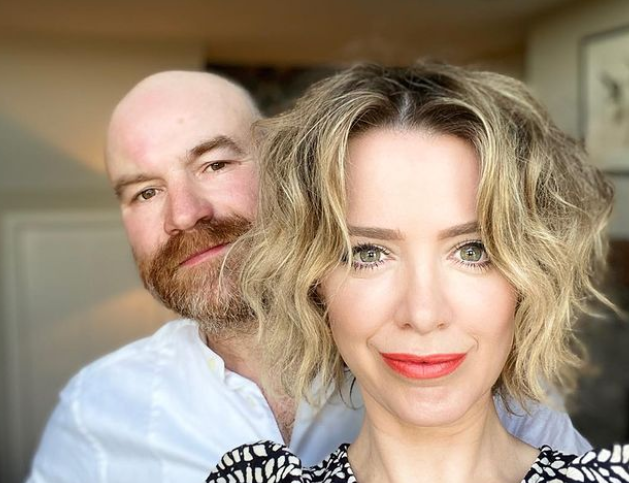 Coronation Street stars Sally Carman and Joe Duttine have been celebrating their third anniversary – and serving up all kinds of couple goals.

Sally and Joe, who play Abi Franklin and Tim Metcalfe in the ITV soap, got together after meeting on set.

Back in May, Sally appeared on Loose Women and revealed that she and Joe have postponed their planned December wedding due to the Coronavirus pandemic.

She said: ‘We’re not quite sure where we’re gonna be in December. So I didn’t want to risk arranging a wedding.’

But in the meantime, the couple have been celebrating just being together with a romantic post.

Sally shared a picture on her Instagram of her and Joe in a hot tub, captioning the picture ‘three years’.

Plenty of Sally’s followers commented on the post, with co-star Sally Ann Matthews – who plays Jenny Connor – saying ‘I mean, who couldn’t love that face x’.

Away from celebrating their anniversary, Joe and Sally are busy with their Weatherfield storylines.

Joe’s character Tim recently said goodbye to his mum Elaine (Paula Wilcox) after she moved into Yasmeen’s (Shelley King), and Sally’s character Abi is currently in the middle of a huge plot as she continues to grieve following the death of her son Seb (Harry Visinoni) after a hate crime attack.