REBEL Wilson has revealed that she has split with her boyfriend Jacob Busch.

The actress confirmed the devastating news in an Instagram caption on Tuesday afternoon. 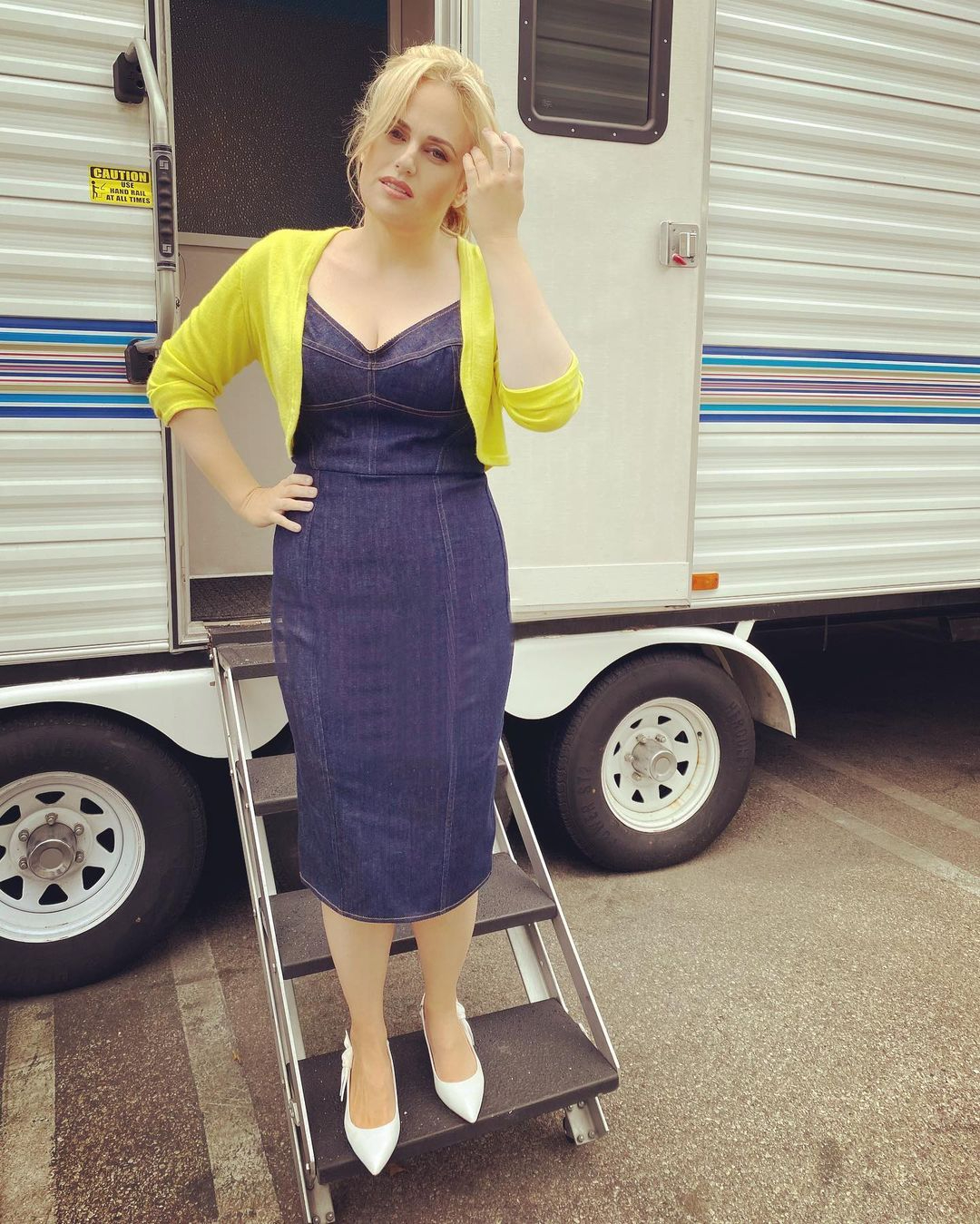 "Lots on my mind…aghhhhhh…#single-girl-heading-to-Super-Bowl!," she wrote.

The words were captioning a photograph of the stunning icon in a denim dress, yellow cardigan, and white heels standing on the steps of a trailer.

The break up follows Rebel's near 60-pound weight loss over the course of her so-called "health year" of 2020.

Rebel, 40, and Jacob, the 29-year-old billionaire heir to Anheuser-Busch,first met when a mutual friend introduced them in 2019.

The couple made their official debut when they hit the red carpet at the 2020 Monte Carlo Gala for Planetary Health.

The Pitch Perfect star has stunned fans over the last year for her dedication to leading a healthier lifestyle.

She recently shared that she has officially reached her goal weight of 165lbs.

The celebrity recently spoke to E! News about her relationship in regards to her weight loss, explaining: "Some people on social media say, 'Oh, well you lost weight and then you got a hot boyfriend.' But, what I do want to say to those people is that I actually dated Jacob when I was at my heaviest as well.

"So, it's not like I suddenly lost weight, and then you're like, oh, you get a hot boyfriend—that's not how it works. This guy liked me at 100 kilos and now 75 kilos."

Rebel ensured her fans that her billionaire beau liked her for who she was, adding: "I just want to clear out that. There's something really comforting in that to me because you're like, oh, it wasn't necessarily of what my body type was. He really likes me for me.

"Our plans are just to keep going and everything is so fun and nice. We will see! We're talking about a few getaways, but I don't know exactly.

"He is such a sweetheart and I adore him. We will see what happens."

Prior to dating Jacob, Rebel recently revealed that she used to say yes to every person who asked her on a date.

“I did an experiment where I dated anyone who asked me out," she shared of her dating life in 2019.

"It was part of the rules of that year, not that I told people that was happening. I just had to give lots of people a chance and then I learnt lots about myself.”

When asked what she learned through the interesting experiment, she concluded: “Don’t shut yourself off to love."

“I had lots of really good friends but I never allowed myself to get into relationships until the last few years.

“Life is short and you really have to go for it.”