BRANDI Glanville shook off concerns about her welfare, after she claimed she was drugged.

The former Real Housewives of Beverly Hills star tweeted that she's the "most fun person" she has "ever met," on Monday, after making the concerning statement on Sunday. 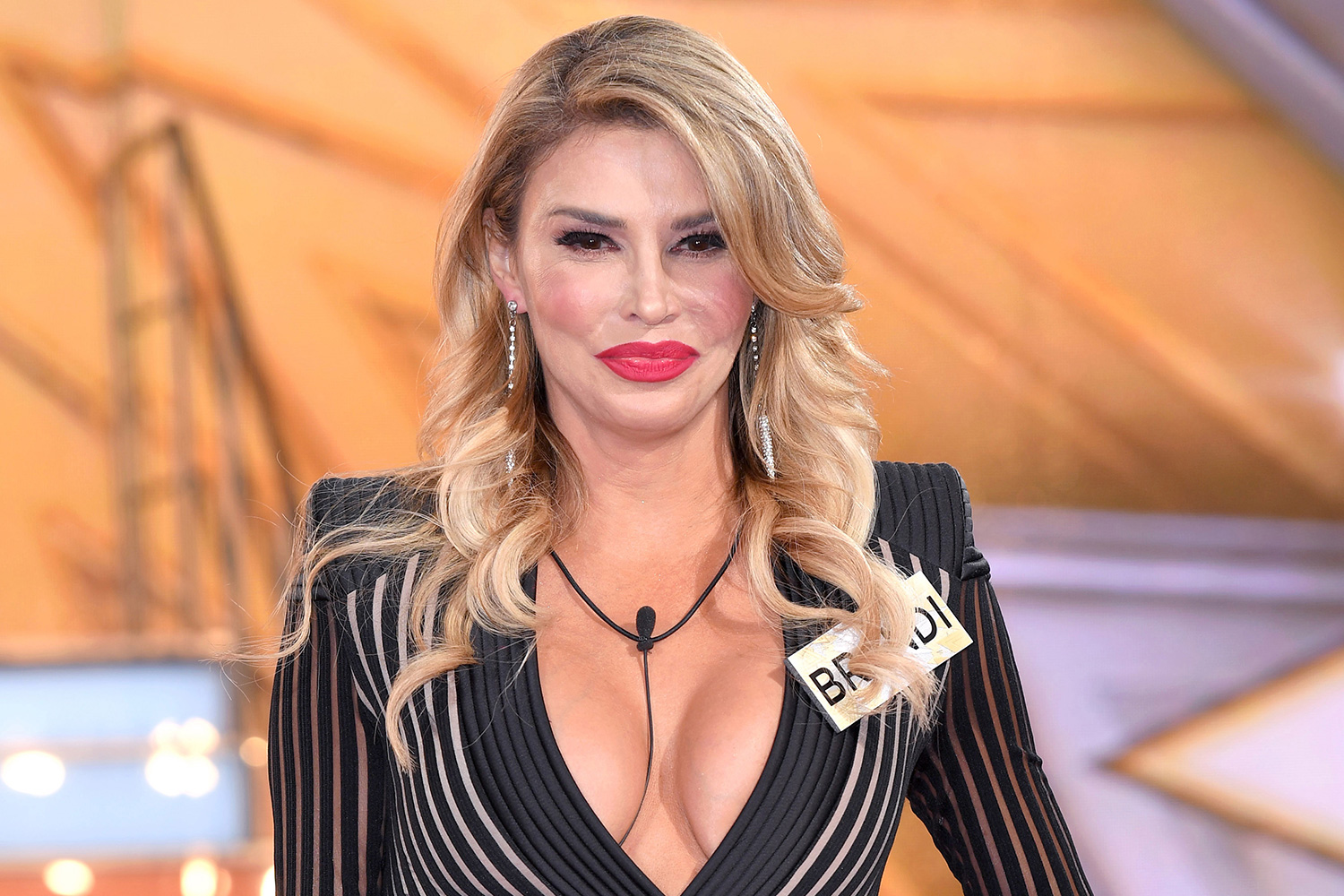 She told fans that she's "fine been eating all good," in a second Tweet on Tuesday, as she reassured her followers that she was recovering from any ordeal.

The Celebrity Big Brother UK star had sent a series of tweets on Sunday in which she said she had been drugged.

The 47-year-old mother-of-two wrote: "Pretty sure I just got drugged #water what?"

In another tweet, Brandi told followers that she was "so high" – but gave worried fans no more details.

They responded by telling her that she needs to get new friends.

Her social media outburst comes just months after Brandi broke down in tears after she was seen drunkenly stumbling out of a Hollywood restaurant. 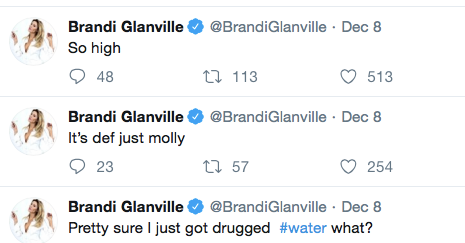 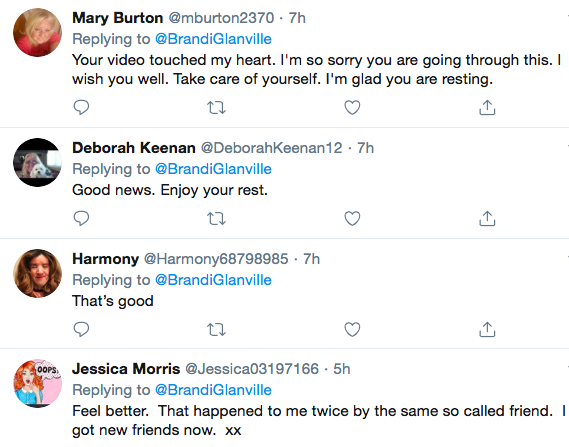 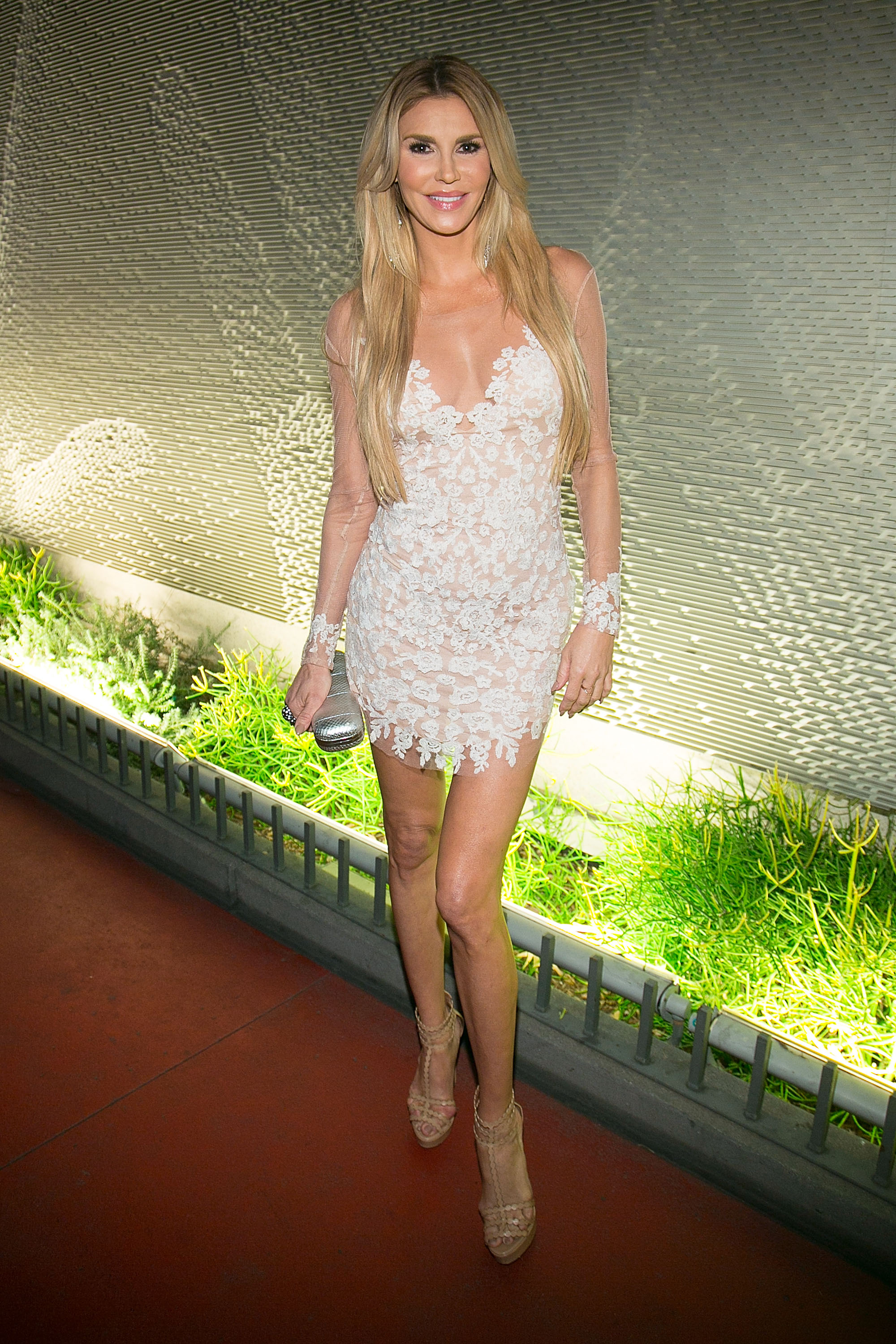 She hit back at critics who shamed her for her boozing after the night out with pals in April, but admitted she felt "embarrassed" by her antics.

Brandi said: "Sometimes, you know, you see your friends with their perfect husbands, and they get to have their kids full-time, and, you know, I don’t have that.”

She added: “There is a worry that I’m gonna grow old alone. And I know I embarrass my kids. I’m not perfect. That’s all I gotta say.”

Brandi shares sons Mason, 16, and Jake, 12, with her ex-husband Eddie Cibrian – the former couple married in 2001 but split in 2010 after actor Eddie, 46, started an affair with his now-wife LeAnn Rimes.