It’s been some time since The Real Housewives of Potomac fans have heard from Charrisse Jackson-Jordan. The former NBA wife left the show amid a painful divorce. Now, she’s focusing on redefining herself and doing what makes her happy. She says she was depressed during her time on the show. 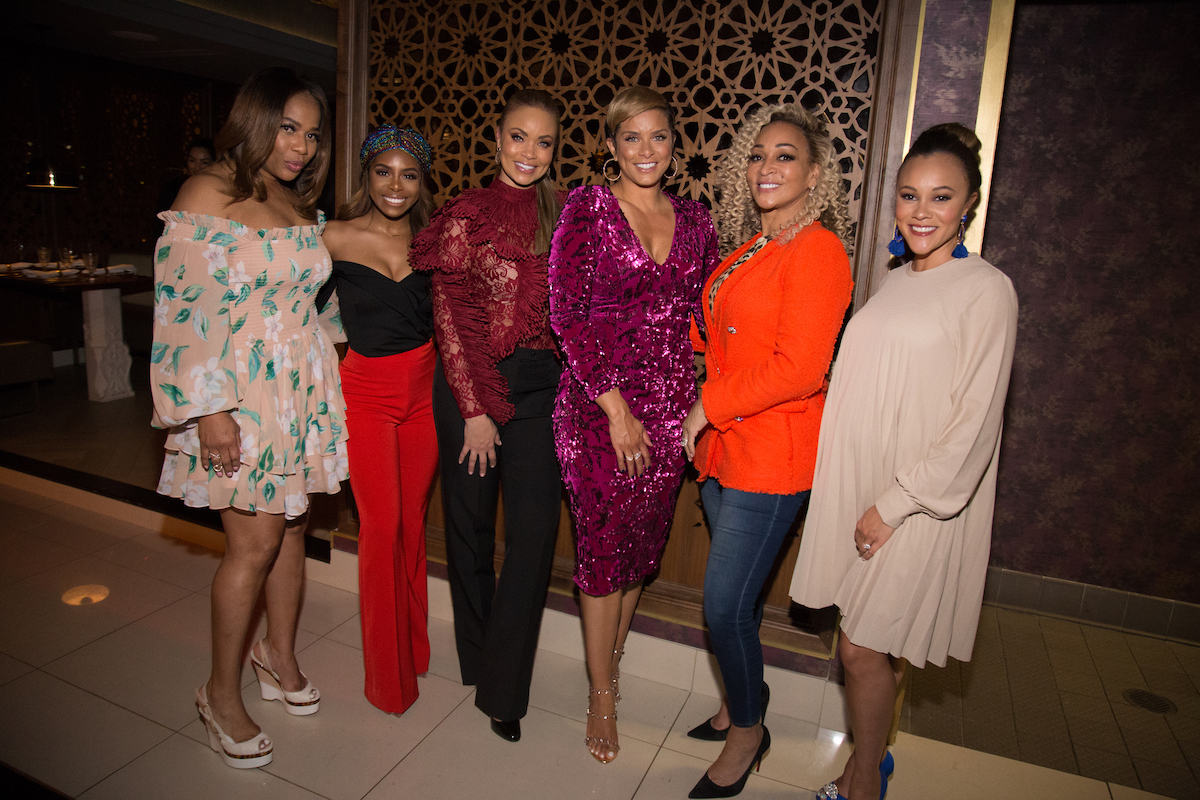 Charrise initially did not intend to be a cast member on RHOP. instead, she offered to help cast the show as she is well-connected in the area. She admits to Life After Bravo that her main hesitation was knowing that her then-husband would never agree to participate in the show.

But after producers asked her to do the show for a second time, she reconsidered. “I thought I would use the show to work on my marriage, to improve my marriage,” she says. Charrisse says when she told Eddie, his response was not what she expected. “He said to me, ‘Well if you do the show, we’ll probably get a divorce,’” she says. “Needless to say, I took that as my marriage was done. So, I said, well, I might as well do the show.”

Eddie did not participate in filming. In fact, Charrisse told Andy Cohen during the Season 1 reunion that Eddie was not speaking to her, and had not been since filming began. At the time, he was living in New Jersey primarily, as she stayed in Maryland.

The mother of two says she considered the show to be a good distraction. But as filming began, things took a turn for her.

I was looking at the opportunity as a fun time, like, ‘This is going to be a good time, I’m going to go and be everyone’s pal and make everyone laugh and we’re just going to have a good time together.’ Day 1, the girls were talking to me about my ex, and I was like, ‘I don’t wanna talk about that.’ And then it just made me even more sad. So, I went from this excitement to do it to now I’m forced to deal with it.

Looking back, Charrisse says she was depressed. “I was an emotional mess and I cried so much that season because I’m really going through it in my marriage but I had to deal with it on camera,” she explains. “I honestly feel like I was depressed, like I was going through a depression and didn’t know it. There were times where I would do my interviews  for example, and they would say, ‘So Charrise, what was going on in your mind when blah, blah, blah?’ And I had no idea what they were talking about…I was present but mentally somewhere else.”

What the former reality star is doing now

With the divorce behind her, Charrisse says she’s in a “metamorphosis” of rediscovering who she is. Now, she’s embarking on a standup comedy tour. The RHOP alum maintains friendships with most of her former co-stars and wants to open a champagne lounge.

She also reveals that her relationship with Jackson is non-existent. “I don’t think he likes me very much,” she said with a laugh.