RITA Ora’s past is unmasked as she grins next to a plaque in her honour at her old school.

Beneath her name, it reads: “Singer and actress fled the war in Kosovo and studied here after arriving in the UK in 1991.” 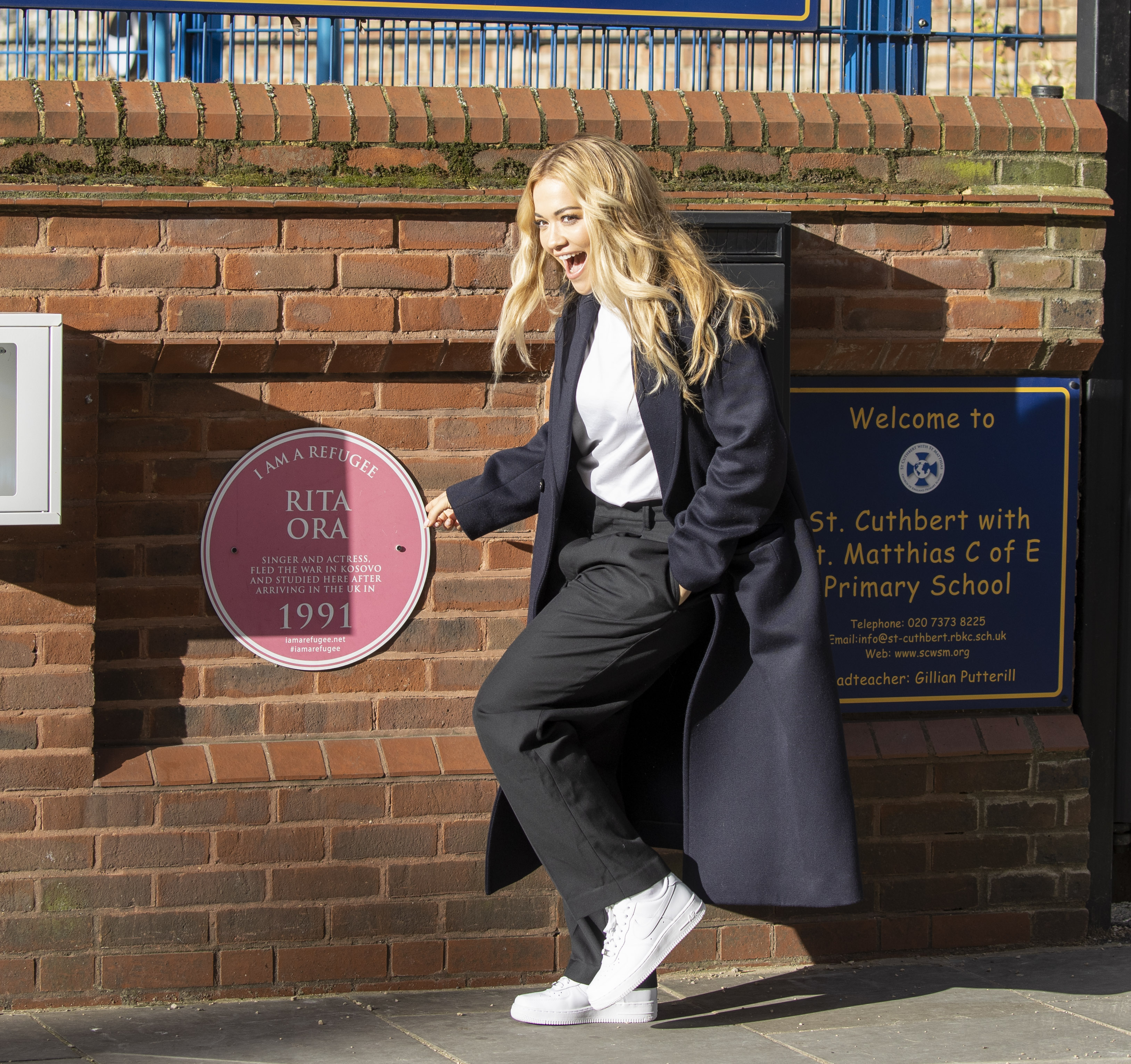 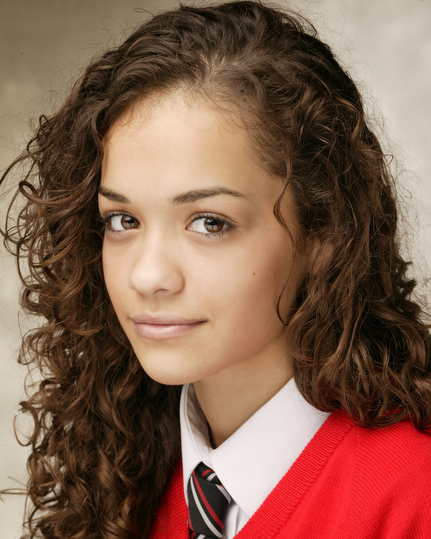 Rita, 30, filming nearby, was snapped with the plaque at St Cuthbert’s primary in West London.

She returned to the UK from Los Angeles to start working on the next series of the competition.

Rita has gone on to become one of the world’s best known musicians, with 13 UK top ten singles, including four No1s. 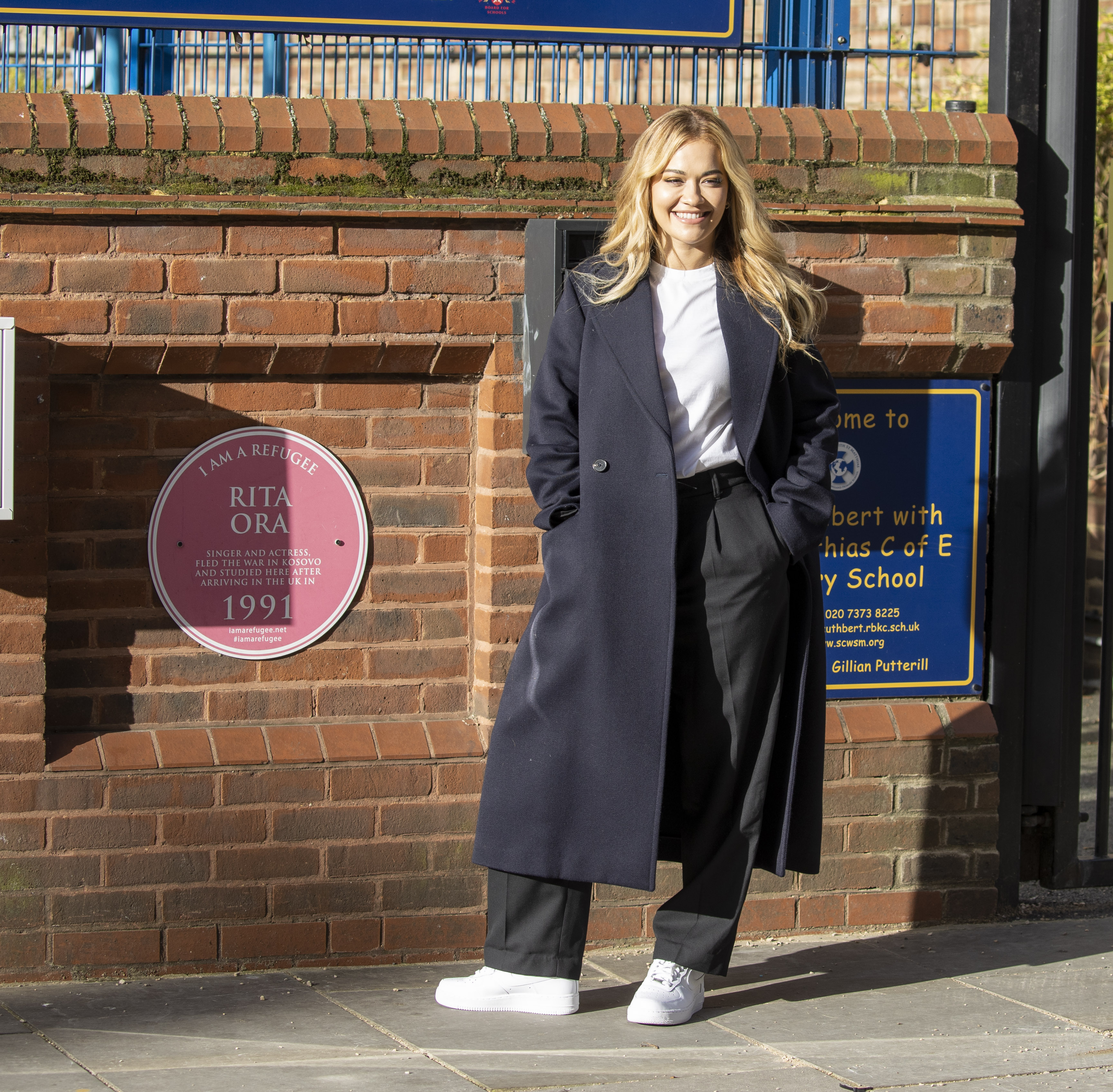 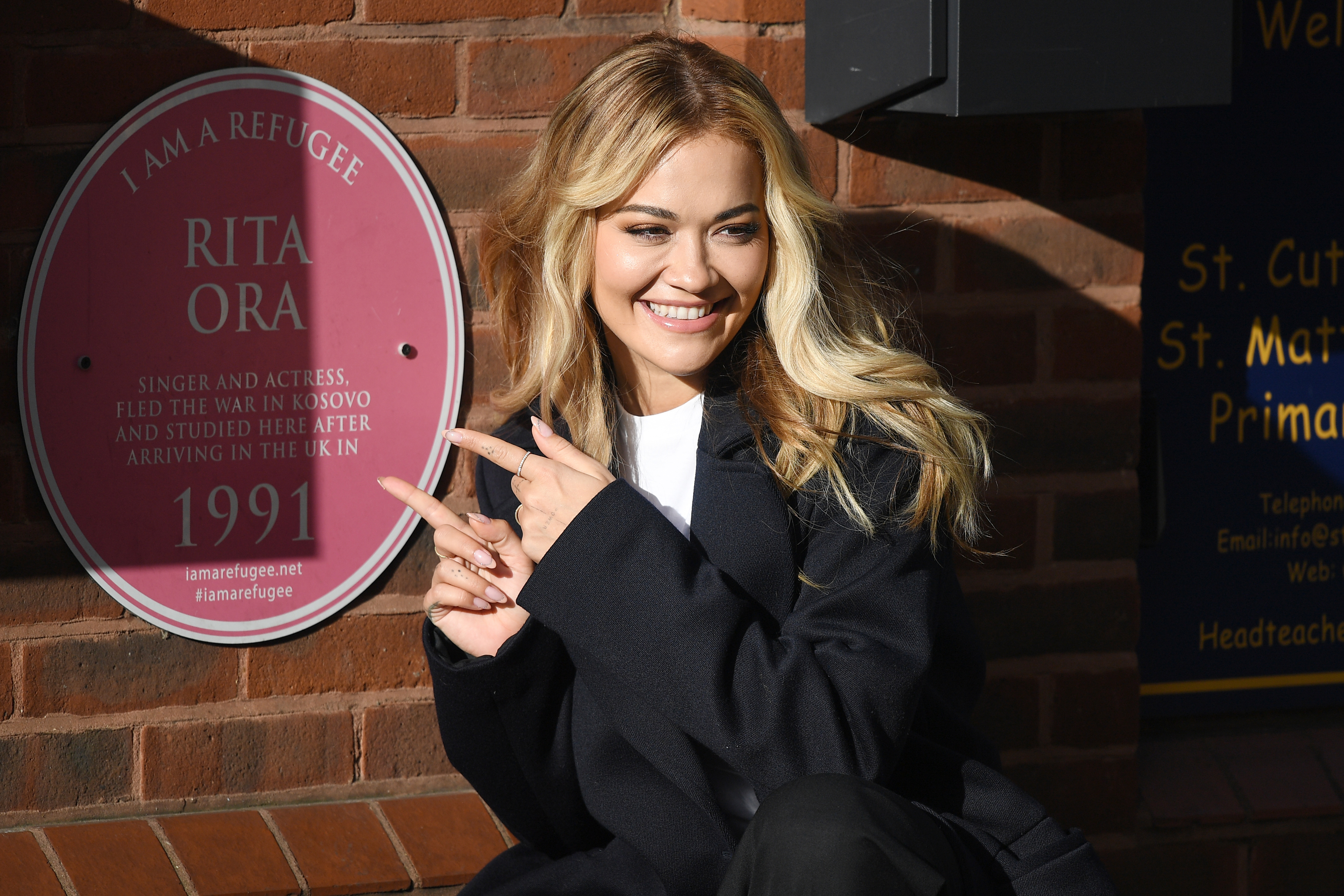 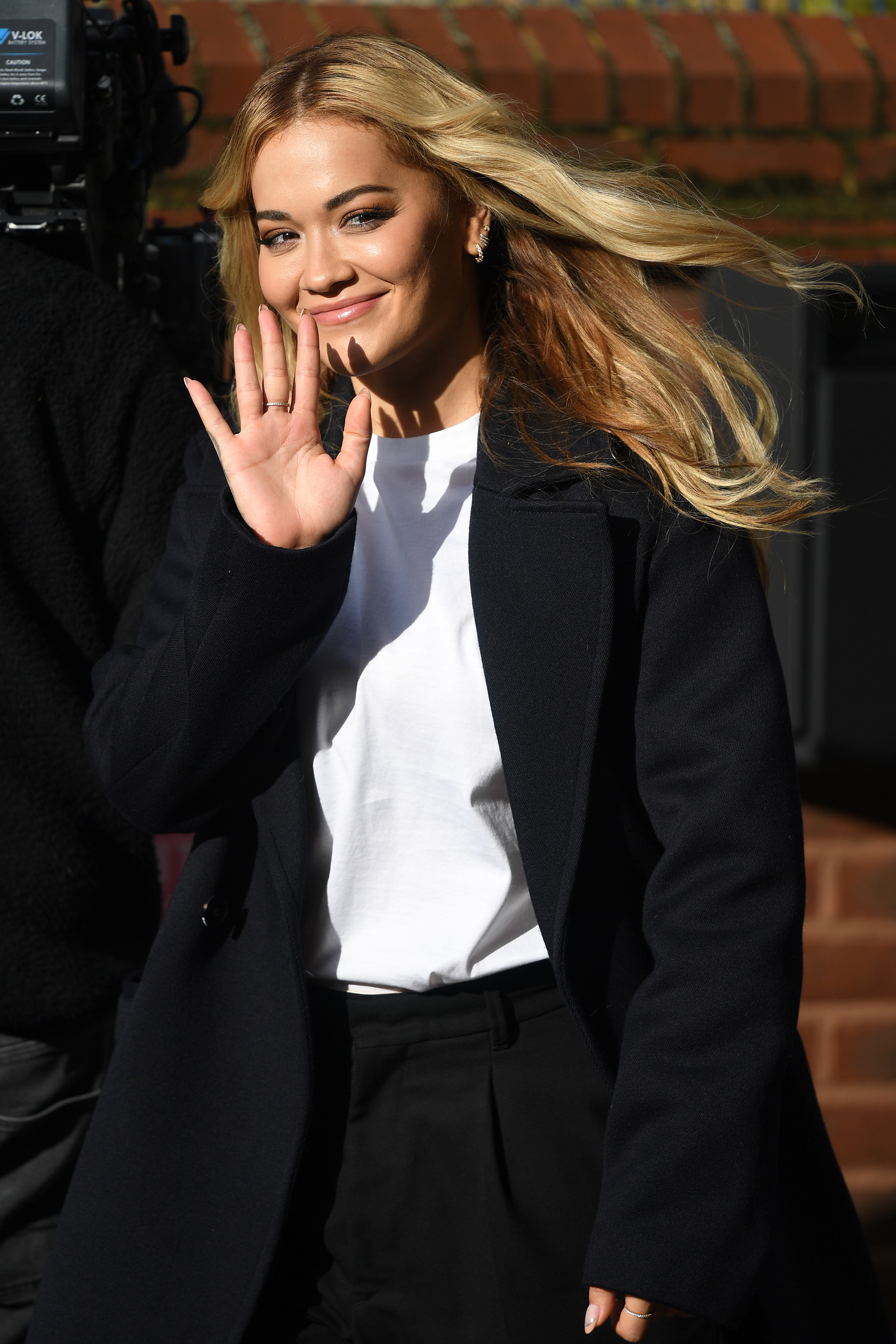