Ahead of the new season, the cast arrived at San Diego Comic Con to dish out spoilers on the what’s next for the Riverdale teens.

However, fans were shocked when the cast revealed Betty Cooper (played by Lili Reinhart) and Jughead Jones (played by Cole Spouse) may soon have some “stress” in their relationship.

The Riverdale cast didn’t take long to drop the bombshell that Jughead would be going to Prep school, leaving the pair stuck in a long-distance relationship.

Cole said: “He’s only back in town on the weekends”, with Lilli adding the distance “will probably cause some stress”.

However, all is not lost as Cole made it clear he thinks the two will stay together.

Cole said: ”I think that is going to inevitably put stress on the relationship between Betty and Jughead.

“I think it might be a little bit tense. They might fall, turn away from each other, only to come back together way stronger. I think they’re gonna be really good.”

Although Cole’s words will come as some comfort to fans, there is still a potential breakup on the cards with the two going long-distance.

Fans will remember this is not the first time the two had difficulties. 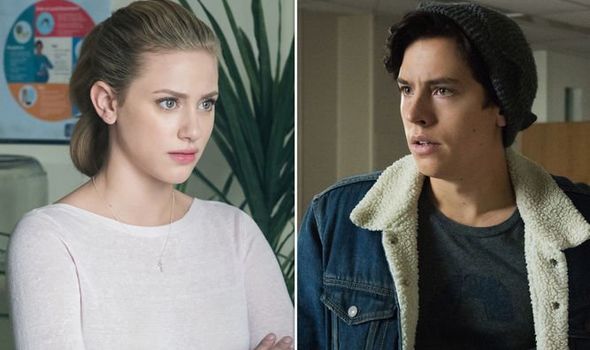 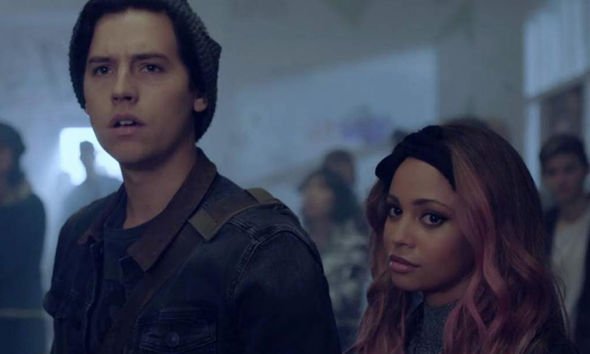 Season two of the show saw Betty forced to break up with Jughead after the Black Hood said he would kill Jughead if she didn’t break up with him.

With the distance between him, fans saw the Southside Serpent grow closer to fellow gang member Toni Topaz (Vanessa Morgan) leaving fans wondering if the new distance will make him stray again.

Toni later went on to form a relationship with Cheryl Blossom (Madelaine Petsch) which may also be at risk in the next outing, as actress Madelaine revealed that “rocky roads” are ahead for the pair.

The star said: “[Cheryl] definitely needs some happiness, but it wouldn’t be Cheryl Blossom if there’s not a little chaos.”

However, it seems as though season four will be a smoother ride for Archie Andrews (KJ Apa) and Veronica Lodge (Camila Mendes). 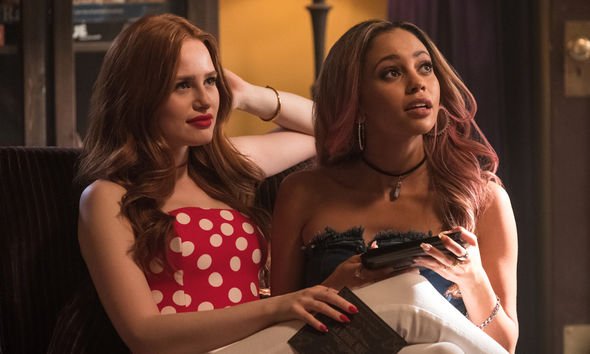 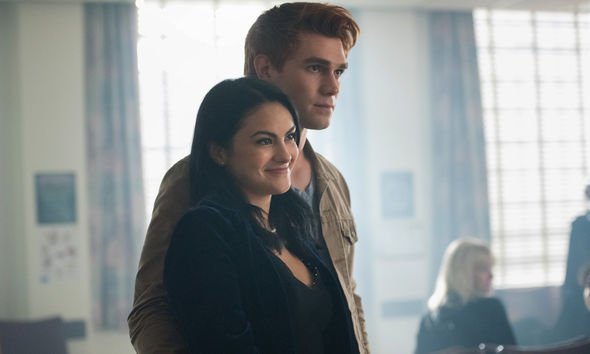 Camila was quick to tell fans she thinks Varchie will be “solid” for the next season.

Yet fans will remember the pair haven’t always been this way, the last outing saw Archie forced to break up with Veronica amid struggles with the heiress’ villainous father Hiram Lodge (Mark Consuelos).

With all three fan-favourite couples having their ups and downs over the three seasons, it all seems very up in the air for what is next for the couples.

Fans will have to wait for the season four release to see which couples will survive the next outing.

Riverdale season 4 is coming soon to Netflix and The CW