The 27-year-old has gone through a difficult time of late following his split and the tragic death of his close friend and co-worker Joe Lyons. 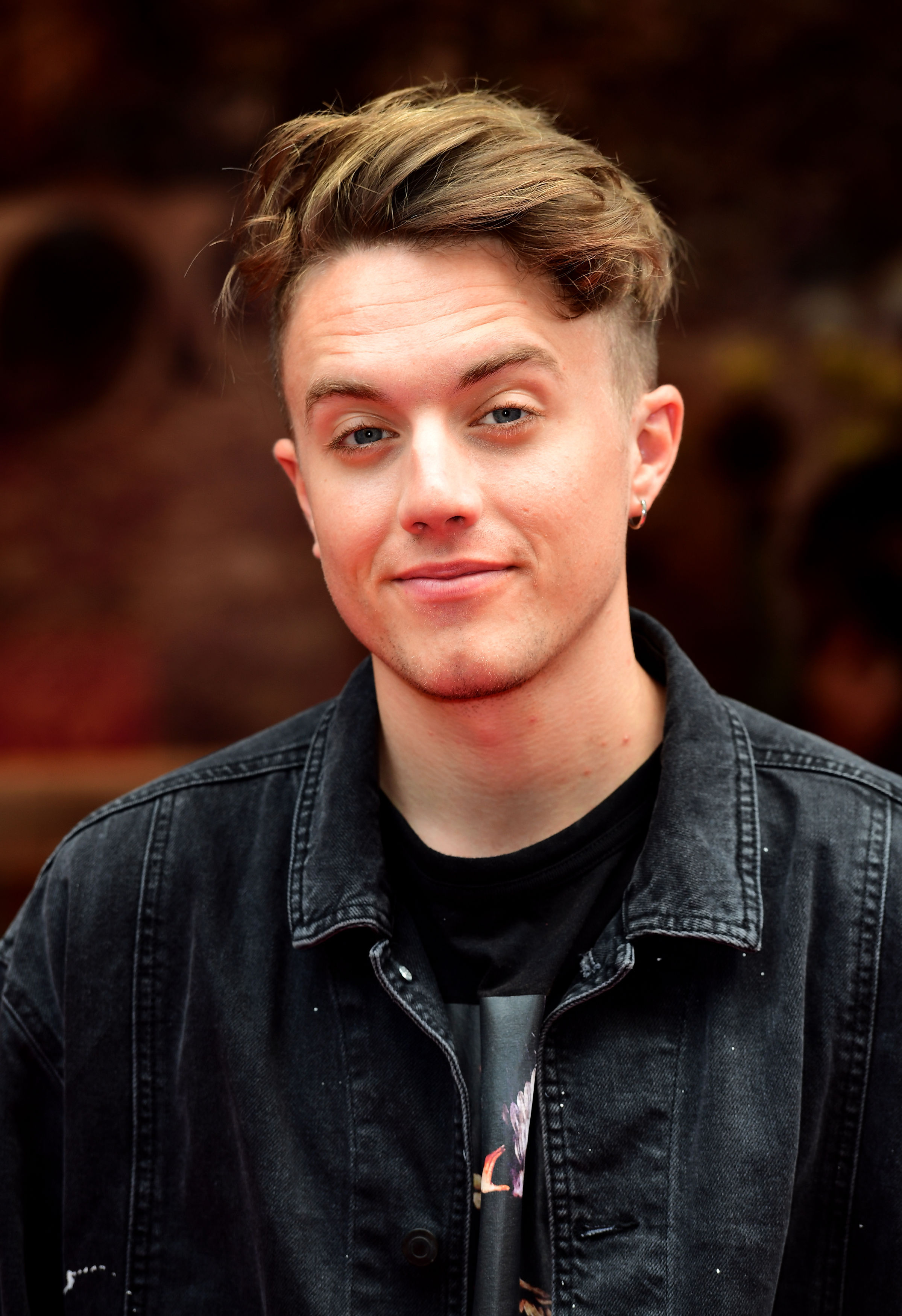 And while he goes through a tough period, the Capital presenter admitted that he signed up to dating app Bumble and said that it has been somewhat of a comfort to him.

Taking to Twitter, Roman shared: "I want to talk to you today about something that has been helping me out massively.

"Bumble have actually created a date generator, I have been waiting for this.

"All you do is enter a couple of details about what types of dates you like and then it sets you up so you don't have to think about what to do on a date because lets face it, it's pretty weird in 2020." 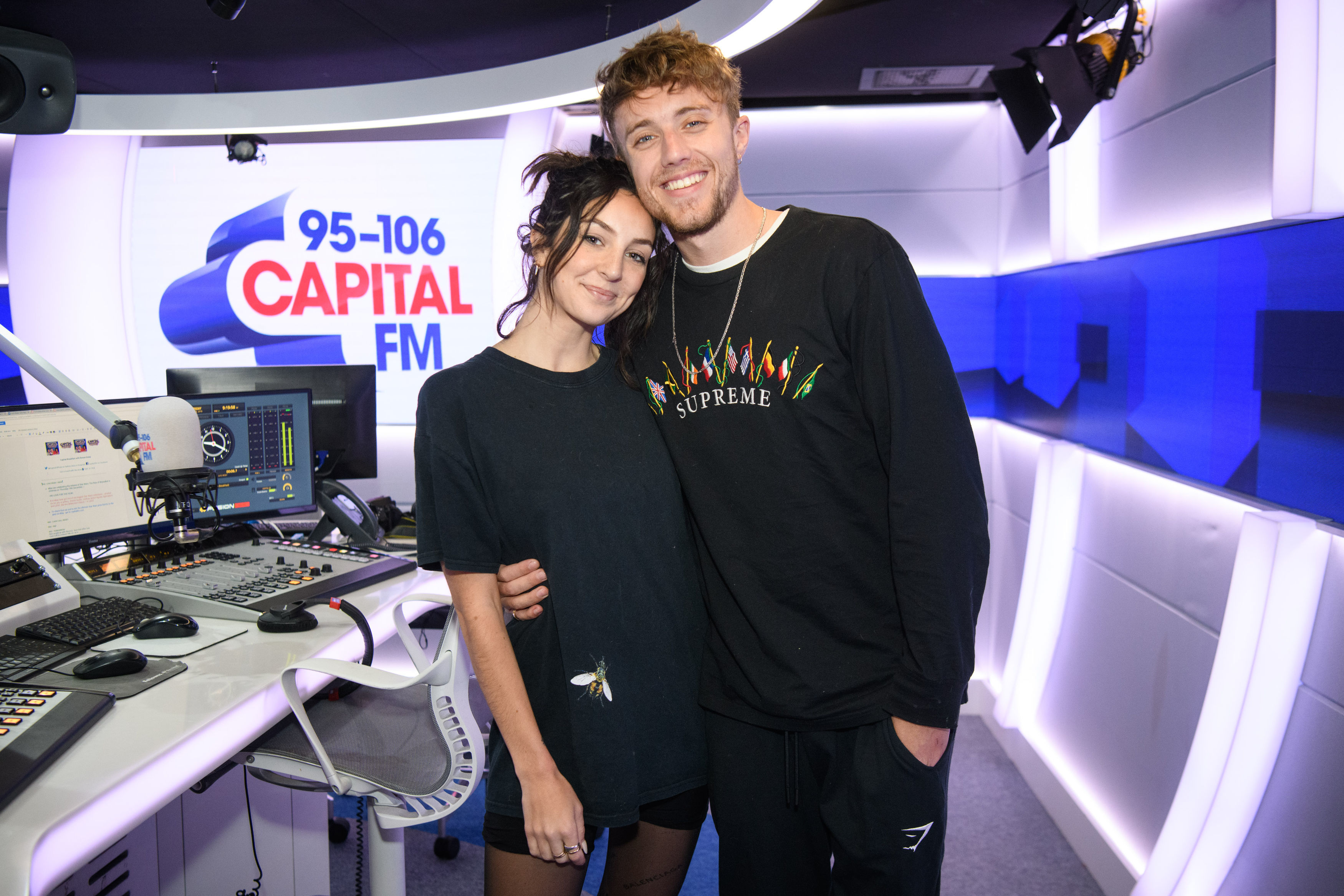 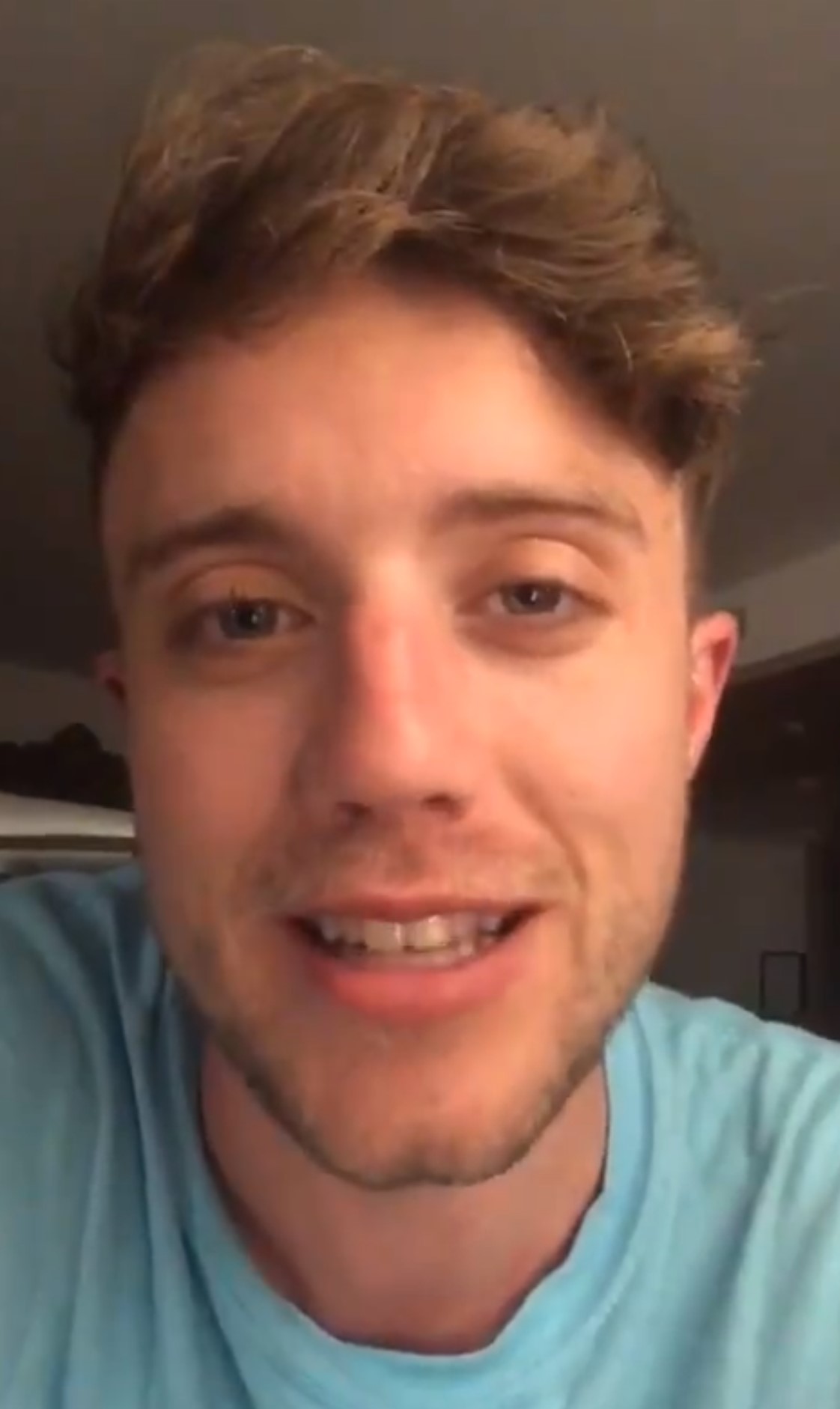 The Celebrity Gogglebox star added that he's "up for" going to a dance class with a date along with a number of dates the app suggested.

The I'm A Celeb star and his Anne-Sophie split after almost three years.

Roman, who is the son of ­Spandau Ballet star Martin, moved in with Anne-Sophie, a Swiss neuroscientist, in January, having met her on Tinder in 2018.

They share a year-old chihuahua called Luna, which Anne-Sophie is believed to have kept in the split.

Yet despite the relationship ending just weeks ago, he also joined celebrity dating app Raya and has already been spotted with Lottie Moss at private members club Soho House.

A source close to the DJ said: "Roman loved Soph and things had been going really well for them.

"But being in lockdown is tough for any couple and they just weren’t able to make things work, which has been upsetting and tough for them both.

"His pals have encouraged him to move on and have got him on Raya, which is packed with attractive and creative women.

"He’s set up a profile with his best photos and has set the music on his page to the song Gold, by his dad’s band. He’s having fun with it."