EastEnders star Ross Kemp has opened up about working with the Poppy Appeal, with the star honouring the late Dame Barbara Windsor after her incredible work with the campaign.

Ross, who played Dame Barbara’s on-screen son, Grant Mitchell, in EastEnders, said he can ‘never replace’ his late co-star but is going to do his best to make her proud after her death last year.

‘I think charities across the board have suffered because of Covid at a time when the need is greater than ever,’ he pointed out, adding: ‘I’m never going to be able to replace Barbara, Barbara was a one-off and I absolutely loved her.

‘Hopefully she’ll be looking down and be quite pleased with me getting out of bed at five o’clock this morning!’ he quipped.

Ross went on to say that he’ll have to tone down the Grant Mitchell vibe for the occasion, saying he’ll go for a ‘genteel approach’ and that might be for the best!

Dame Barbara, who played Peggy Mitchell on EastEnders, was the figurehead of London Poppy Day from when it was created up until she could no longer continue due to her health. 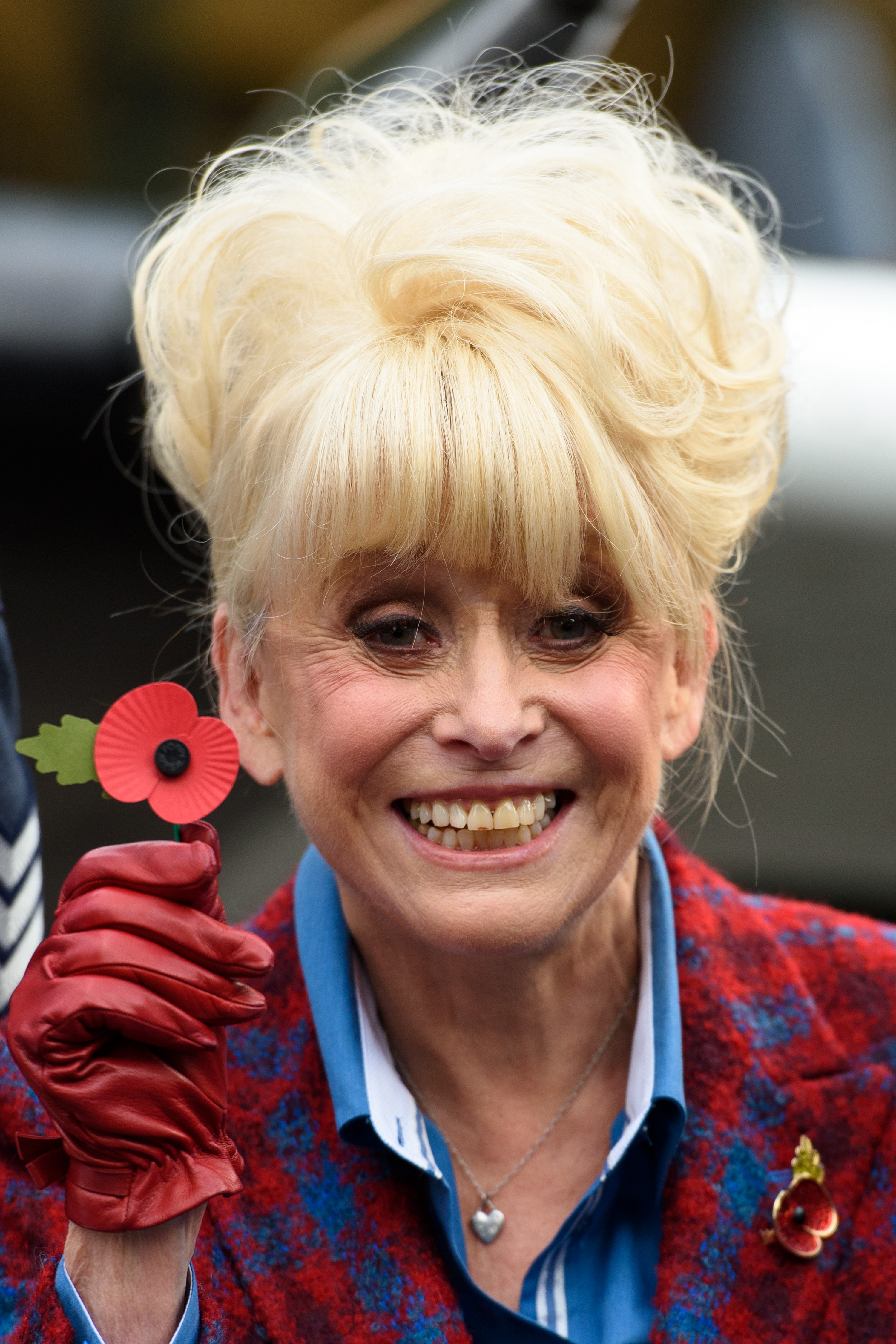 In 2013, she marked the occasion by hosting Service personnel and Prince William and Kate Middleton on board a Routemaster double decker bus, encouraging everyone to join in on a verse of ‘Maybe It’s Because I’m A Londoner.’

Following the actress’s death, the British Legion paid tribute to the star.

‘An unforgettable character, Dame Barbara brought joy to all who knew her with her infectious laugh and personality,’ it read.

‘She was a dedicated and passionate supporter of The Royal British Legion, and of the Armed Forces.’

The message concluded: ‘On many occasions, Dame Barbara spent time meeting Service personnel, veterans and volunteers, taking an interest in everyone and learning more about the work of the Armed Forces. She never failed to raise a smile on the faces of those she met and she was never too busy to talk to anyone.

‘We are privileged to have worked with Dame Barbara. She was more than a supporter, she was a friend to the charity who is held dear in the hearts of all of us. Her warmth, her smile and her extraordinary support will be missed by the entire Armed Forces community.’

Dame Barbara died last December at the age of 83 after being diagnosed with Alzheimer’s Disease in 2014.