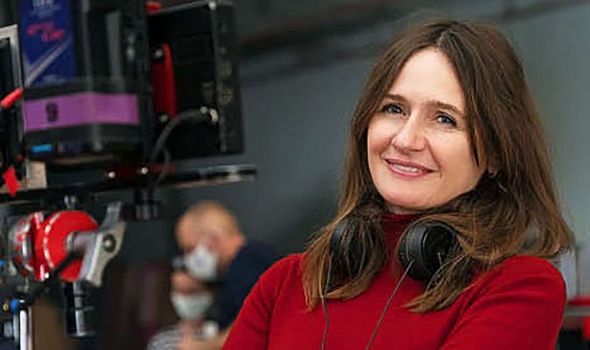 Sir John Mortimer’s legendary lawyer is to be given a sex change in new scripts penned by the late writer’s daughters Emily and Rosie. There are rumours that Lily James will be approached to take on the role. The actress played Linda Radlett in The Pursuit Of Love ‑ directed by Emily Mortimer.

Another name in the frame is Keeley Hawes, who portrayed Home Secretary Julia Montague in the BBC drama Bodyguard.

But whoever takes the part, the new Rumpole will be decidedly different from the hard-drinking, cigar-chomping lawyer portrayed by Leo McKern from 1978 to 1992.

Sources say the remake will reflect the current state of the sexes in the courts, where there are now more female lawyers than male.

Emily, 49, and her journalist sister have been working on a new Rumpole for two years.

It is believed the scripts are nearly complete and the remake will be screened next year.

An actress herself, Emily said: “It’s been such fun to write.

“It’s such a nice way of remembering our dad.”

Sir John, a barrister, died in 2009 aged 85. His creation entertained viewers with his caustic wit and defence of the underdog, but his eccentric manner reflected the male-dominated legal world of the time.

Away from court Rumpole was kept in check by wife Hilda, who he lovingly referred to as “she who must be obeyed”.