RYAN Thomas has turned down Strictly Come Dancing in yet another blow to the BBC as they struggle to sign big stars.

Show bosses had been keen to snap up the 36-year-old actor who won a legion of fans when he was crowned Celebrity Big Brother champion after leaving Coronation Street. 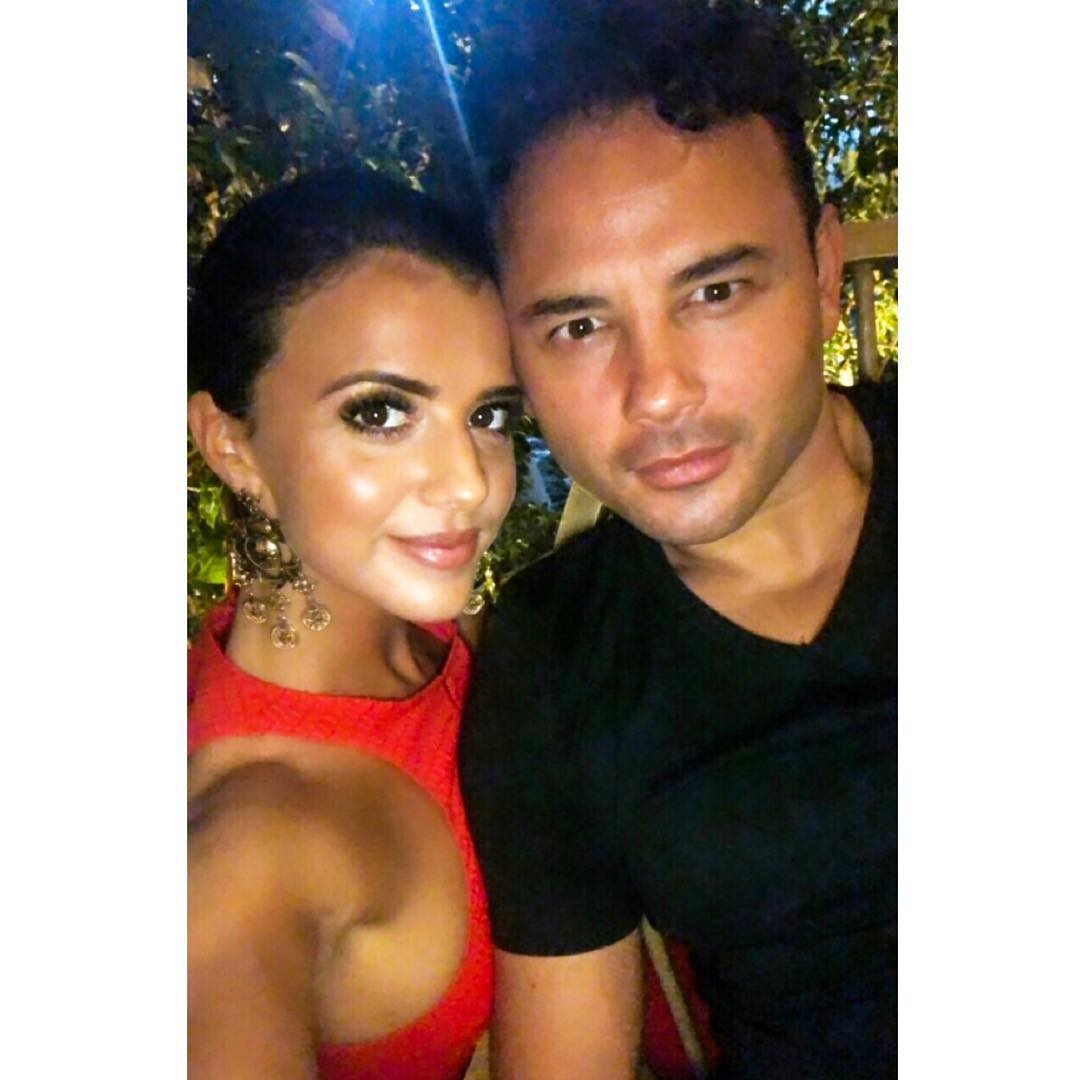 But dad-of-two Ryan felt it wasn't worth spending less time with his other half Lucy Mecklenburgh, who gave birth to their first son in March.

A source told The Sun: "Ryan doesn't want to leave Lucy or the baby to work long hours on the show.

"Strictly bosses were hopeful he could be their big signing, but he doesn't need the money."

Despite throwing cash at celebs to appear on the 2020 series, Strictly are in tough competition with rival reality shows. 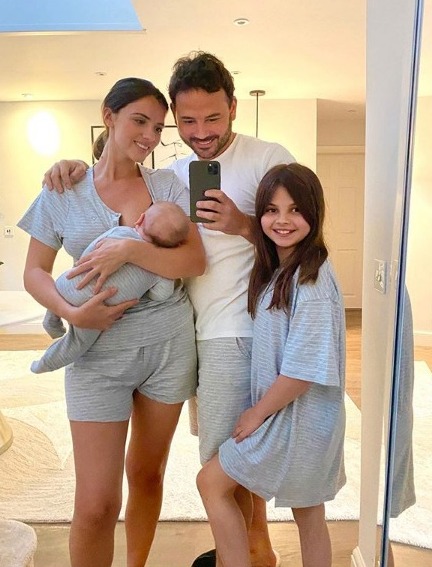 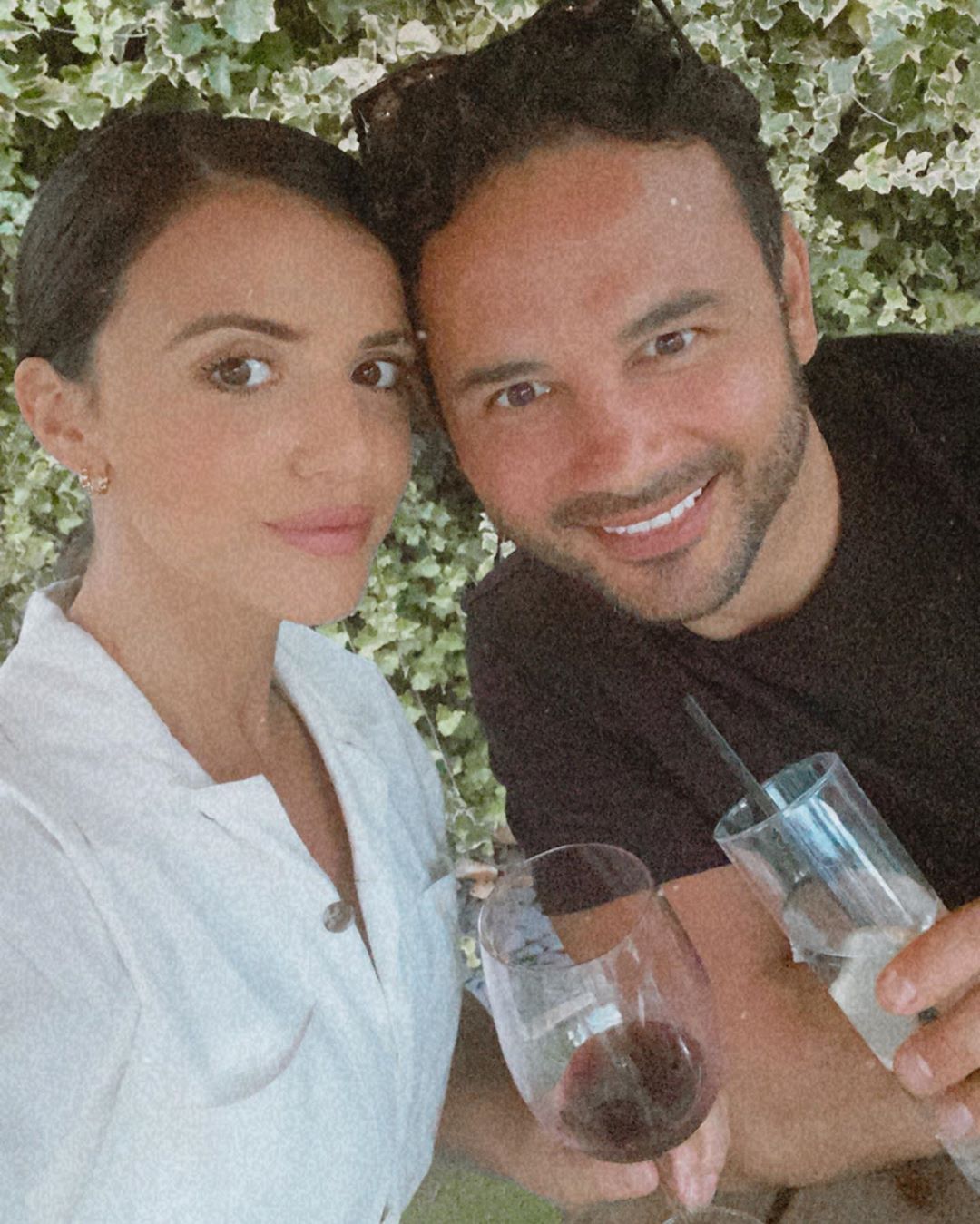 Even after increasing offers to a maximum of £60,000, BBC bosses have been given their marching orders by several high-profile stars.

Ex-Eastenders star Tamsin Outhwaite chose to take part in I’m A Celebrity, while actress Michelle Keegan and singer Jessie J  – who were set to take part in Strictly – turned down the show because the BBC "aren't splashing enough cash on bookings."

Now bosses are worried they'll have other celebrities pull out to appear in big money panto roles to avoid quarantining with their dance partners for three months. 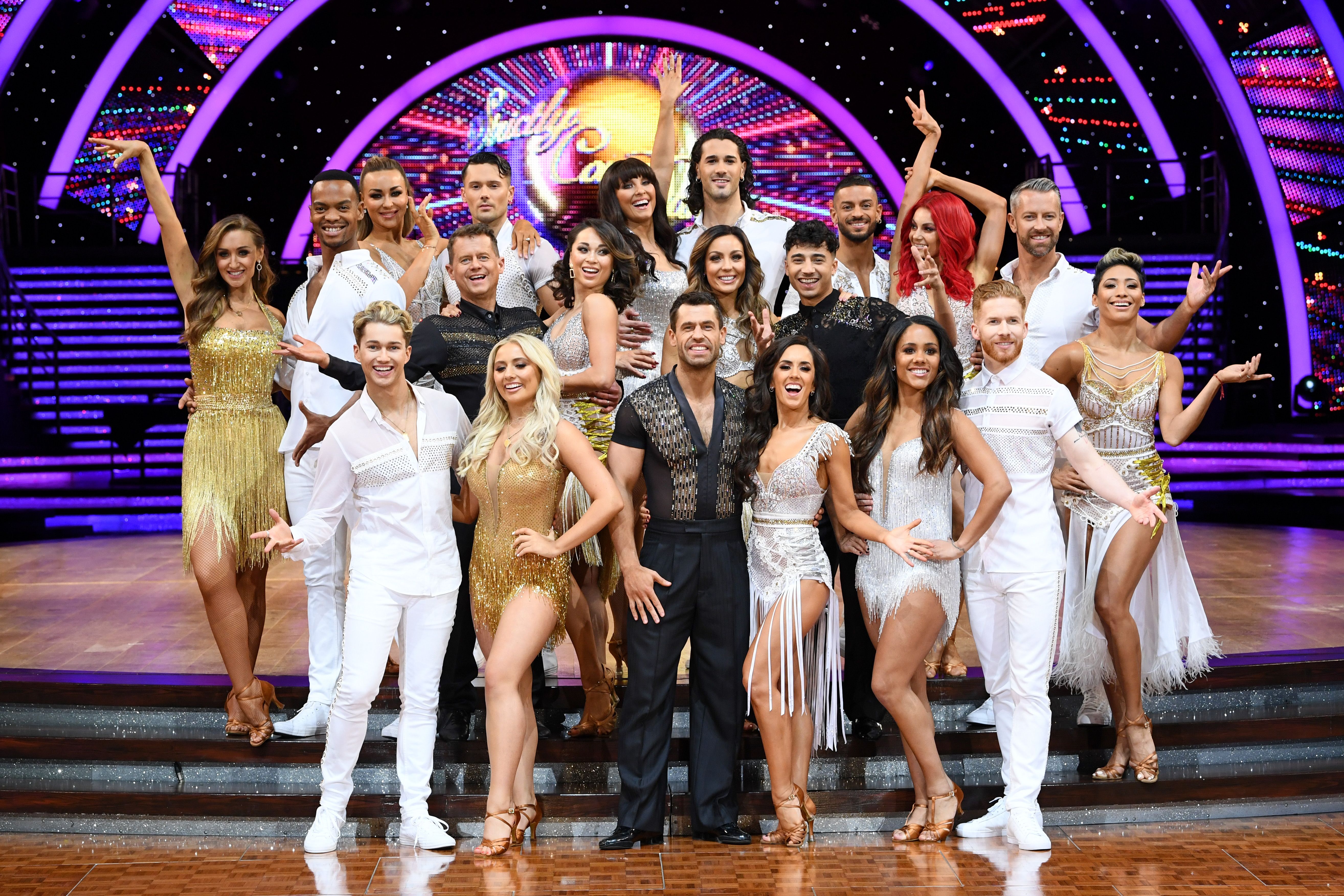 Producers have reassured contestants they won't force celebs and pros to isolate together – and instead create a “bubble” system with regular testing.

There was a risk that pantos might not even go ahead this year, but plans to reopen indoor theatre and music performances were announced today. 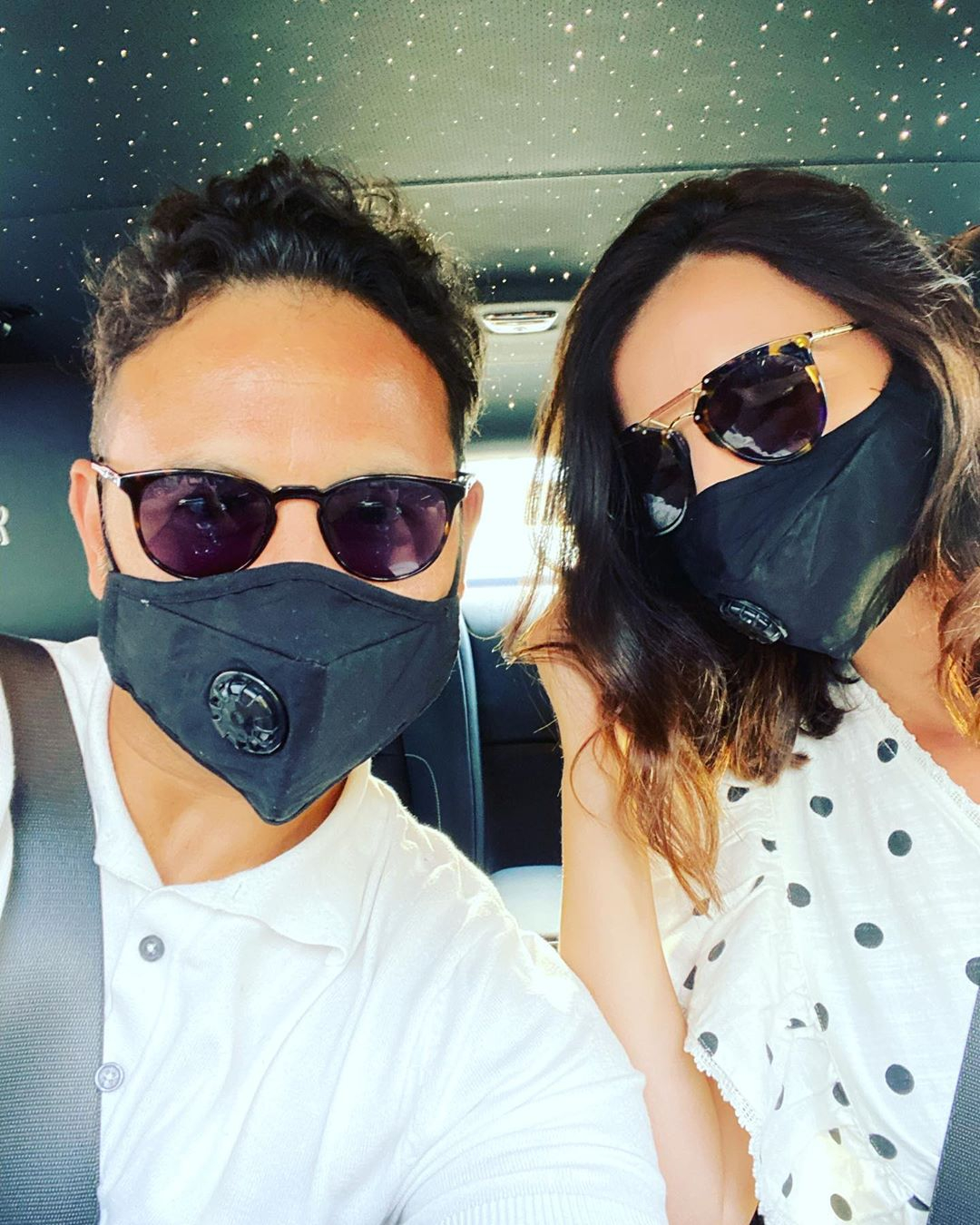 The reopenings were paused a day before they were scheduled to have restrictions relaxed on August 1.

The Government has said the increase in coronavirus infections has "levelled off" so the lockdown can be eased again with more venues scheduled to reopen.