Celebrity Big Brother champ and Bit on the Side host Rylan Clark-Neal has spoken out after the Big Brother Australia house was set alight in alleged arson attack.

The house has been abandoned since the show ended in 2014, after running for 13 years.

According to news.com.au, six children were seen running from the site and were subsequently arrested.

Four of them – aged 11 to 15 – have been charged with arson, while two nine-year-olds were released.

The fire reportedly broke out at around 2.15pm on Saturday at the Gold Coast television set.

He tweeted to his 1.56million followers: “Very sad news about the Big Brother Australia house.”

The property had been left abandoned and subsequently heavily vandalised after the show was cancelled five years ago.

Recently Skye Wheatley, who came third in the final series, returned to the house with her boyfriend and baby to explore.

The Aussie bombshell documented the trip on her YouTube channel, which boasts more than 220,000 subscribers.

The makeup artist took to Instagram to share some snaps of herself in the house – which was already pretty destroyed. 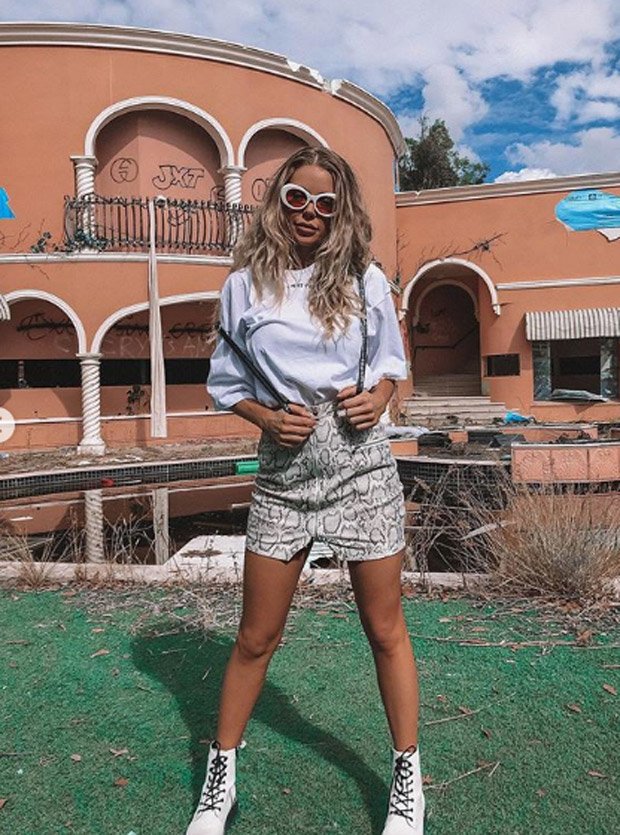 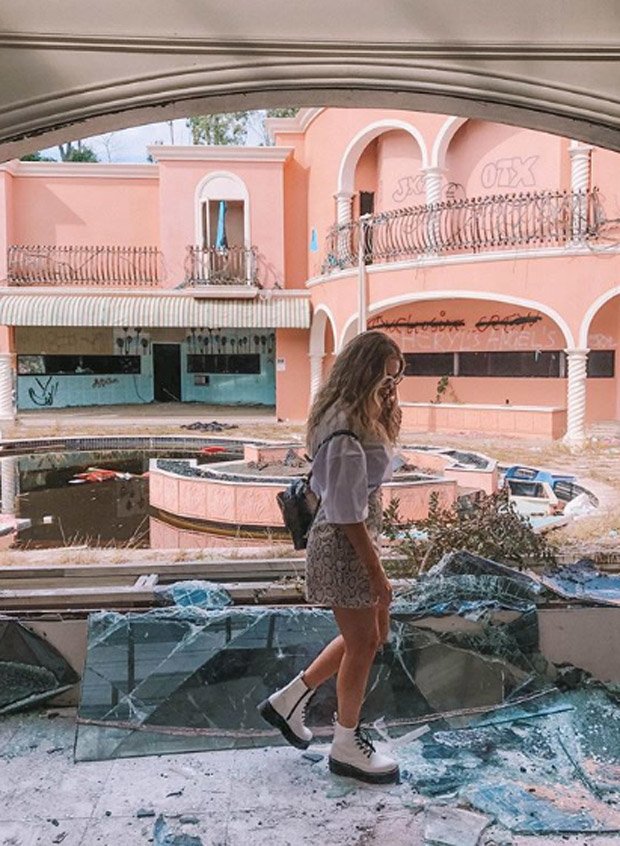 She wrote: “So this happened! I went and paid a visit to the abandoned Big Brother house, my home for three months in 2014. So many memories made.”

Meanwhile, the UK version of the show was cancelled last year and the house was taken apart.

While there were rumours that another channel would pick the show up, nothing has been confirmed as of yet.