Sex And The City star Willie Garson's son Nathan, 20, has shared an throwback clip of the late actor dancing following his tragic death. 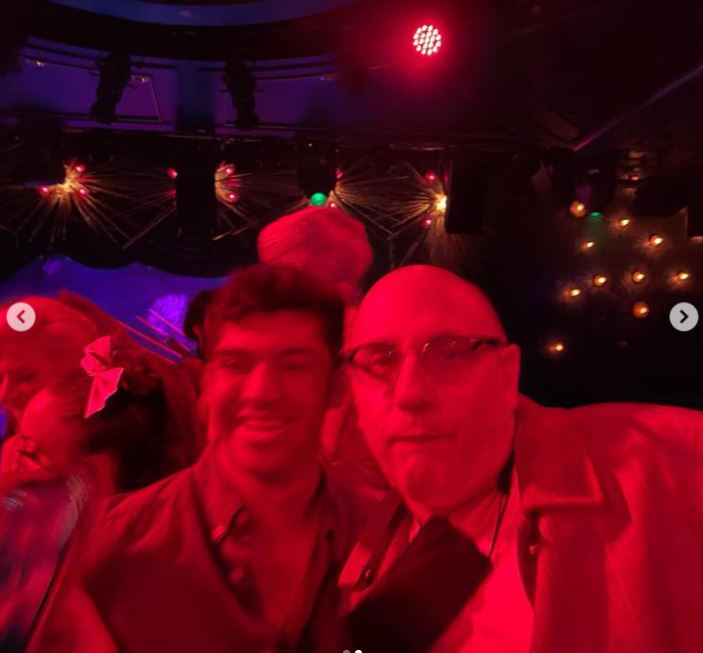 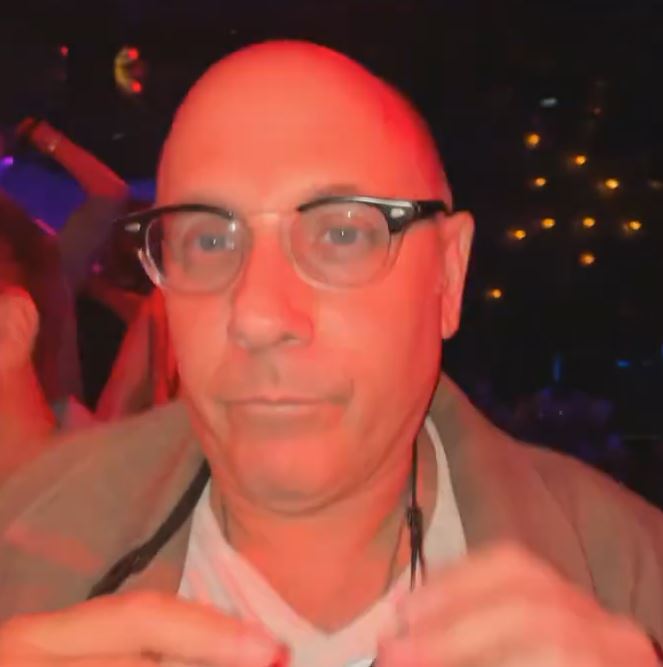 In light of his grief, Nathan, 20, took to Instagram to pay tribute to his late dad and remember the good times they had together.

The short video saw the father and son dancing together to Candi Staton's 1976 hit Young Hearts Run Free in a busy club.

And as they danced, a voice could be heard above the music saying: "This is what Willie brought his son to, good job dad!"

After sharing the post, Modern Family actress Julia Bowen commented: "It makes me smile and sob all at once. So great to see him dancing!"

While Tiffani Thiessen penned: "❤️❤️❤️ grooving like mad he is".

Former One Tree Hill star wrote: "I love you so much, bud."

Nathan's tribute comes after it was revealed that Willie praised his son in an interview a year before his untimely passing.

The Sex and the City and White Collar star died last month aged 57, after a secret battle with cancer.

In an interview in October 2020, Willie opened up about his love for his adopted 20-year-old son and joked about him taking care of him in his old age.

He told Page Six: "He’s an adult and soon to be taking care of me which is really why I got him to be honest.

"He’s lovely and a really special guy. He’s wonderful and he’s in college in Ohio."

Willie also talked about how he longed for a child for many years before adopting Nathen in 2009.

He explained: "I had a long relationship off and on for like 20 years, and she never wanted to have a child, which is fine.

"And it was like my mid-life crisis. Like, I really wanted a child more than anything else. And I got one and we’re partners, my kid and I."

The student wrote: "I love you so much papa. Rest In Peace and I’m so glad you got to share all your adventures with me and were able to accomplish so much.

"I’m so proud of you. I will always love you, but I think it’s time for you to go on an adventure of your own.

"You’ll always be with me. Love you more than you will ever know and I’m glad you can be at peace now," he added.

"You always were the toughest and funniest and smartest person I’ve known. I’m glad you shared you’re [sic] love with me. I’ll never forget it or lose it."

After news broke of his death, Willie's SATC castmates paid tribute to the star on social media.

Cynthia Nixon, 55, who plays Miranda Hobbes on the show was one of the first of Willie's costars to pay tribute.

Nixon shared a photo of her with Willie at a party along with a heartfelt message which read: "So deeply, deeply sad we have lost @Willie.Garson. We all loved him and adored working with him.

"He was endlessly funny on-screen and and in real life. He was a source of light, friendship and show business lore. He was a consummate professional — always.

"My heart goes out to his son, @Nathen_Garson. Nathen, I hope you know how much he loved you and how proud he was to be your dad."

Kim Cattrall, who played Samantha Jones in the HBO series, wrote: "Such sad news and a terribly sad loss to the SATC family. Our condolences and RIP dear Willie xo"

Mario Cantone, who stars as Anthony Maranthino on the show, also shared a sweet message on social media.

Mario wrote: "I couldn’t have had a more brilliant TV partner. I’m devastated and just overwhelmed with Sadness. Taken away from all of us way soon. You were a gift from the gods sweet Willie. Rest …I love you."

The actor had been filming scenes for the upcoming SATC reboot in New York in recent weeks.

Willie starred on SATC on 27 episodes throughout the six seasons from 1998 until its series finale in 2004.

His character Stanford Blatch was a close friend of Carrie Bradshaw's (Sarah Jessica Parker) who often struggled to overcome insecurities around dating in the big city.

As well as the TV show, Willie also appeared in the first Sex And The City feature film in 2008 and its sequel, titled Sex and the City 2, in 2010. 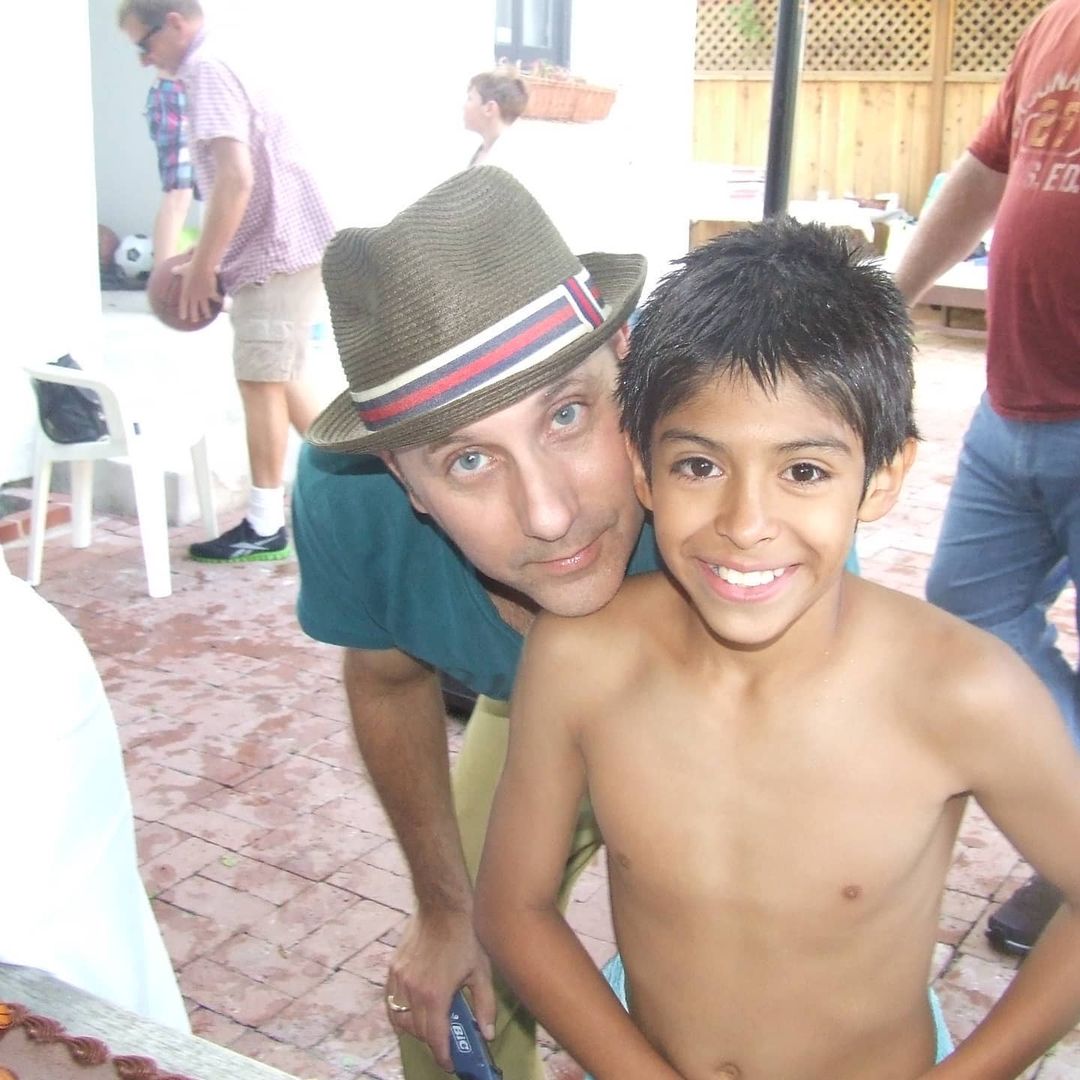 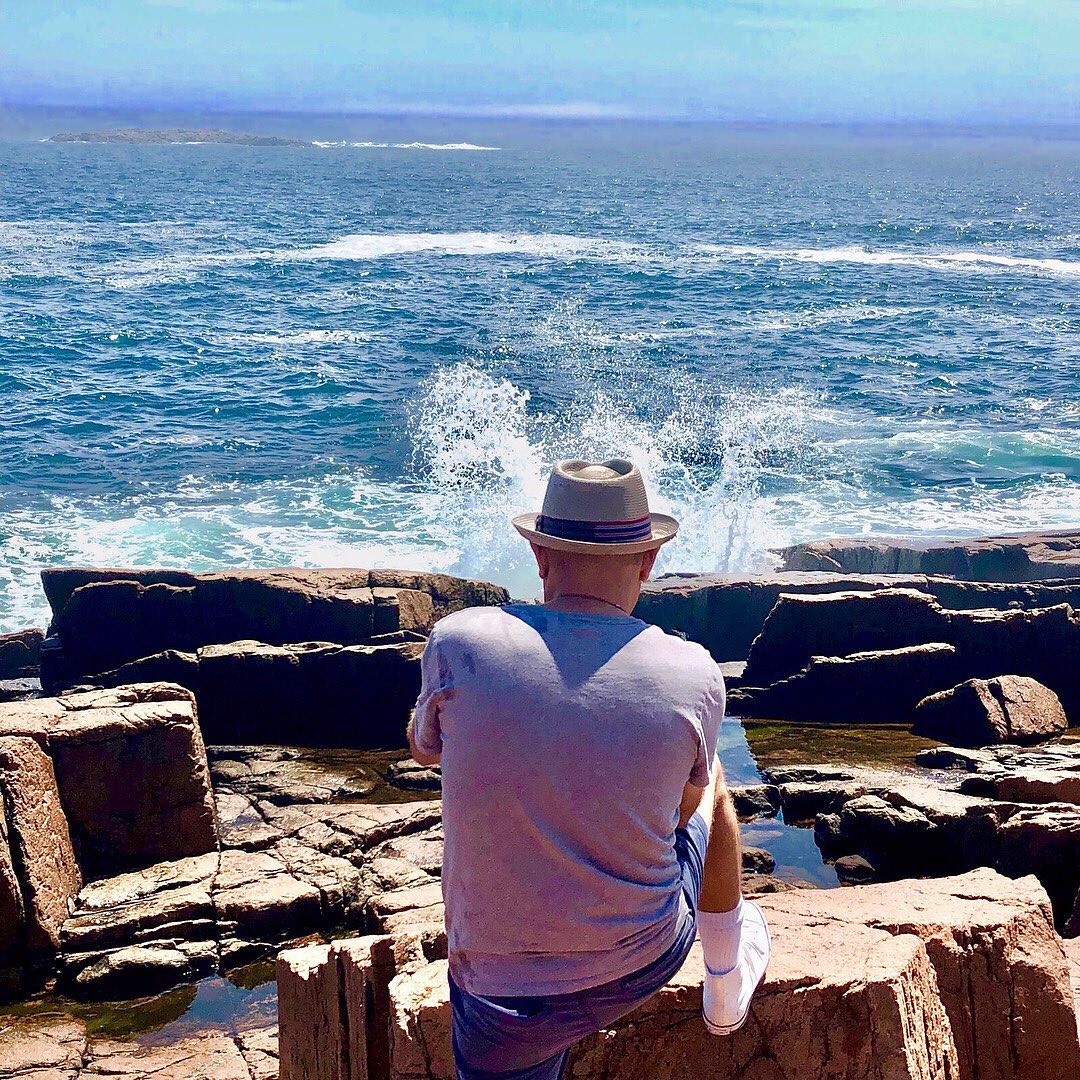 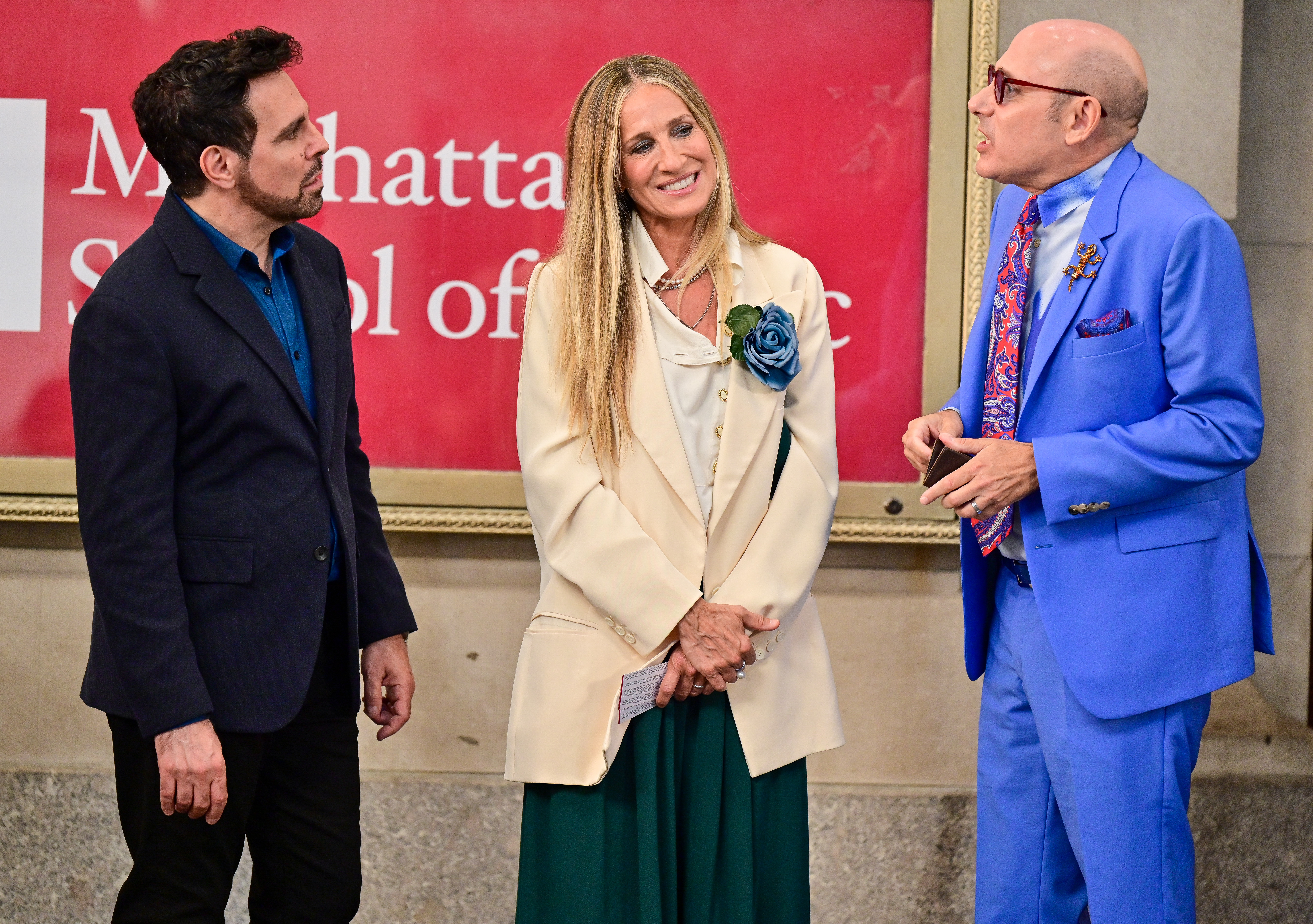