As Sir Sean Connery turns 90-years-old today, fans have been celebrating the original James Bond star’s birthday on social media. And joining in the tributes this morning is Pierce Brosnan, who played 007 in the 1990s. The 67-year-old took to Instagram where he shared a memory of watching 1964’s Goldfinger as a child.

Sharing a picturing of himself with Sir Sean at a drinks party, Brosnan wrote: “Happy 90th birthday Sir Sean Connery …

“I was eleven years old in 1964, just off the plane from Ireland when I saw Goldfinger at the ABC cinema on Putney high street.

“You were my Bond of inspiration.”

Back in 2014, Brosnan said of how seeing Connery in Goldfinger helped movies take over his life “in such a glorious way”. 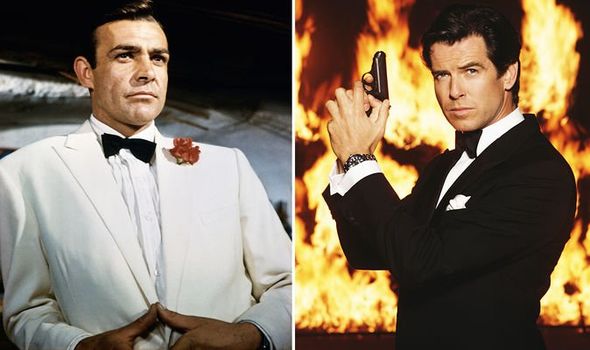 Happy 90th birthday Sir Sean Connery … I was eleven years old in 1964, just off the plane from Ireland when I saw Goldfinger at the ABC cinema on Putney high street. You were my Bond of inspiration .

“I was as green as the leaves on the tree, and I’d never seen a naked woman.

“I was fresh-faced, Irish-Catholic, and happy.

“Happy to be in London.” 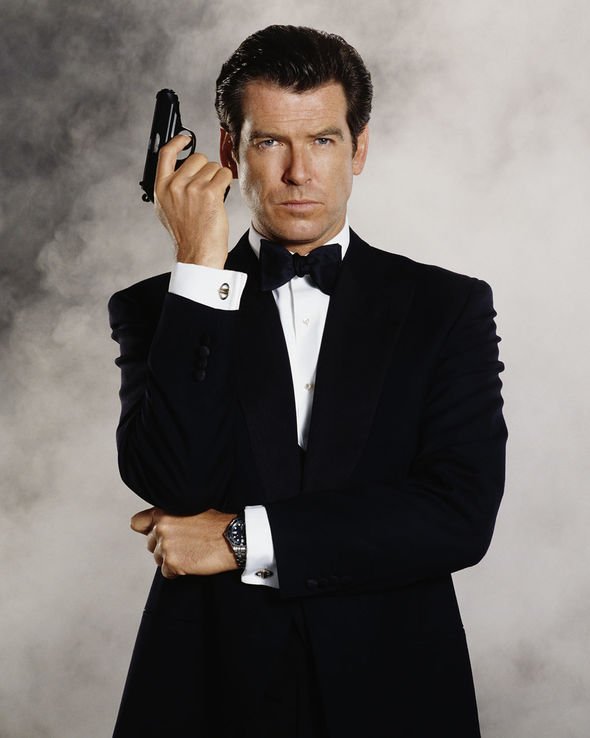 Brosnan added: “And that movie—that first weekend in London in the summer of ’64—was Goldfinger.

“My mother and father took me to see it, and it was just bedazzling.

“And consequently, I went every weekend to see the pictures.”

Seeing Connery up there had a profound effect on Brosnan, who knew being a movie star was what he needed to do.

He added: “And [I was there] just wanting to be up on the silver screen.

“I had some kind of naïve aspiration to be a film star.”

Brosnan also revealed how he felt his Bond was “kind of caught somewhere in between the Roger Moore and the Sean Connery of it all.

“And both men, I adored as James Bond.”

However, he admitted of his 007 turn: “But it never felt—I don’t know—real. I felt like I was in a period-piece sometimes.

“Because I could hear echoes or sensations of Connery or of Roger, which I didn’t try to censor; I’d just allow them to come in.

“But I never…. Anyway, they were successful.

“And in doing the GoldenEye, that was the ticket and the key into creating my own company, Irish DreamTime.”