CBS’ Silence of the Lambs sequel series officially debuts Thursday, Feb. 11, but until then, ET has the exclusive first look at the chilling key art for the upcoming drama series.

The poster features Clarice’s shadowy silhouette in the distance with the symbolic lamb peering out from behind a tree, accompanied by the tagline, “The silence is over.”

Clarice takes place in 1993, one year after the events of the Oscar-winning movie, and follows the untold personal story of FBI agent Clarice Starling (Rebecca Breeds) as she returns to the field to pursue serial murderers and sexual predators while navigating the high stakes political world of Washington, D.C.

Brilliant and vulnerable, Clarice’s bravery gives her an inner light that draws monsters and madmen to her. However, her complex psychological makeup that comes from a challenging childhood empowers her to begin to find her voice while working in a man’s world, as well as escape the family secrets that have haunted her throughout her life.

Check out the exclusive poster for Clarice, only at ET, below. 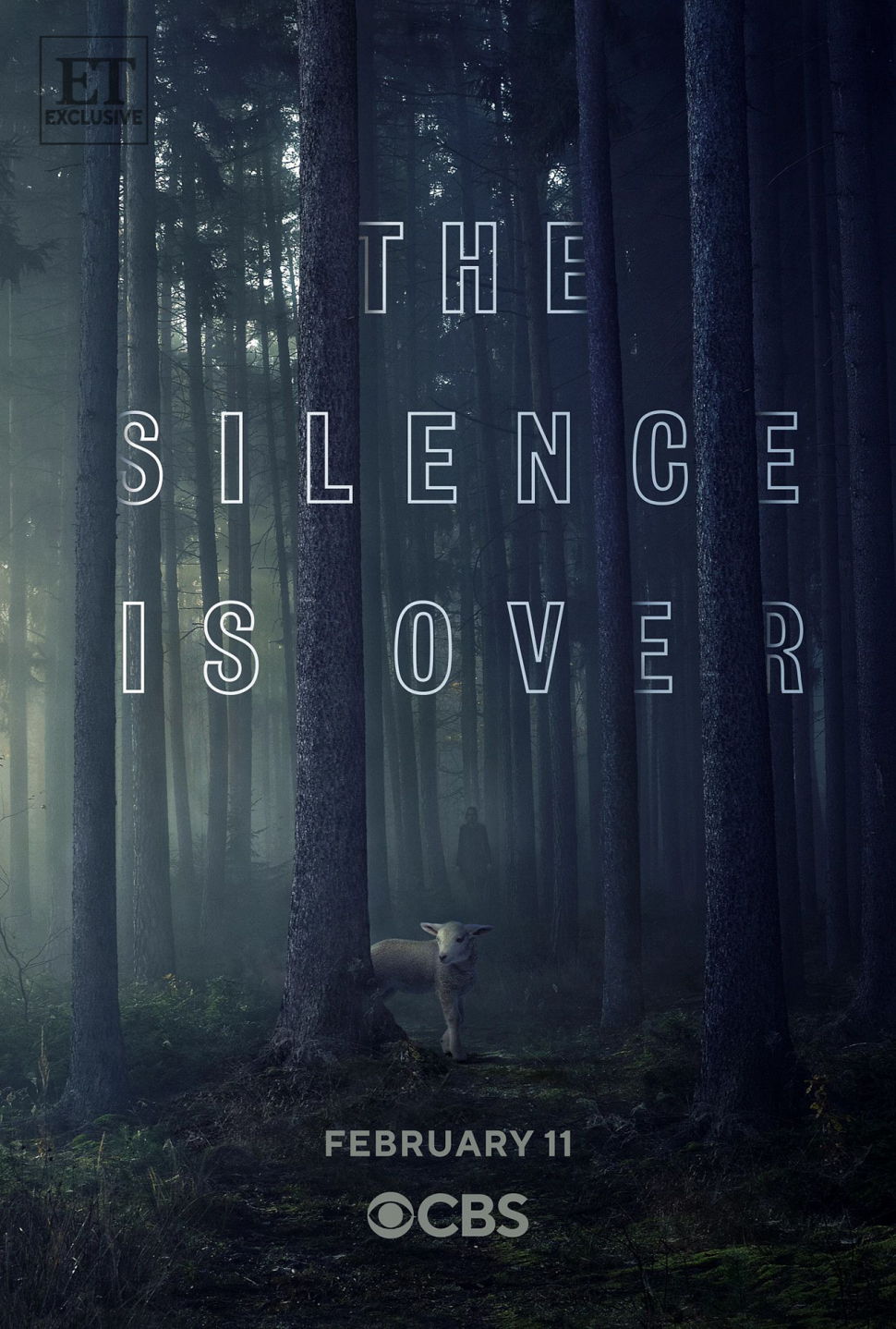 Jodie Foster played Clarice in 1991’s Silence of the Lambs, which earned her an Academy Award. The film won four additional Oscars, including Best Picture and Best Director for Jonathan Demme, and is based on the best-selling novel.