EVERYBODY is talking about Selling Sunset and all the bitching and backstabbing that goes with it.

But let's not forgot all of that lovely cash those sexy agents make. 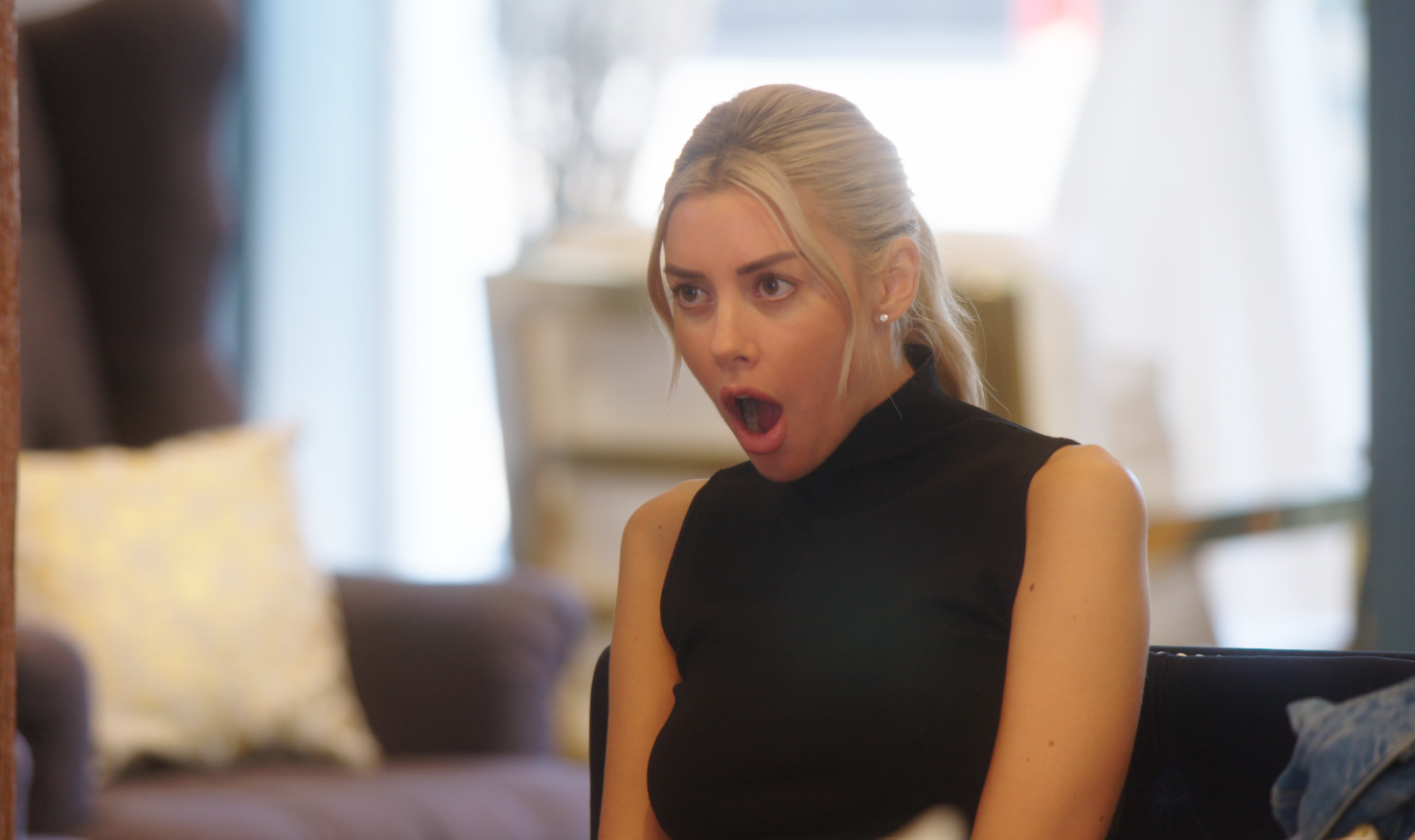 How much commission to the Selling Sunset agents make?

When they’re not causing drama and gossiping on Selling Sunset, the seven Oppenheim Group agents have collectively made nearly $6million (£4.6million) in commission.

The percentage of commission the agents receive varies from property to property, but given the kinds of mansions they’re selling, it’s a six-figure rate almost every time.

The commission is calculated by subtracting a certain percentage (usually ranges from three per cent to six per cent) from the cost of the house they sell.

For example, when Mary Fitzgerald sold a property worth $8,000,000 and earned a commission of $240,000, which is three percent of the cost of the listing 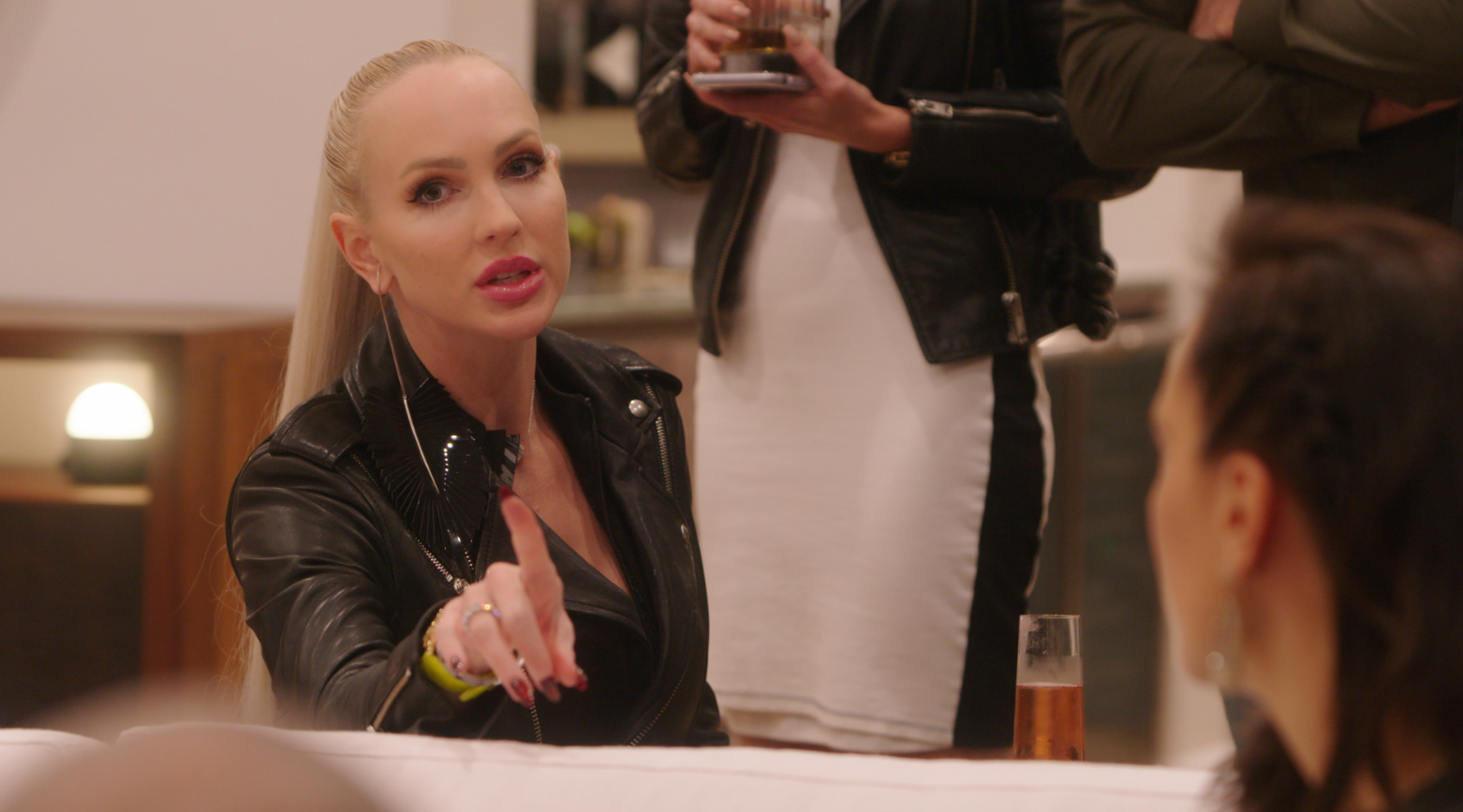 Are the Selling Sunset agents paid a salary?

The real estate agents don’t actually receive a salary from The Oppenheim Group.

Instead they make their money just from the commission.

This means they only get paid if they actually sell a house. 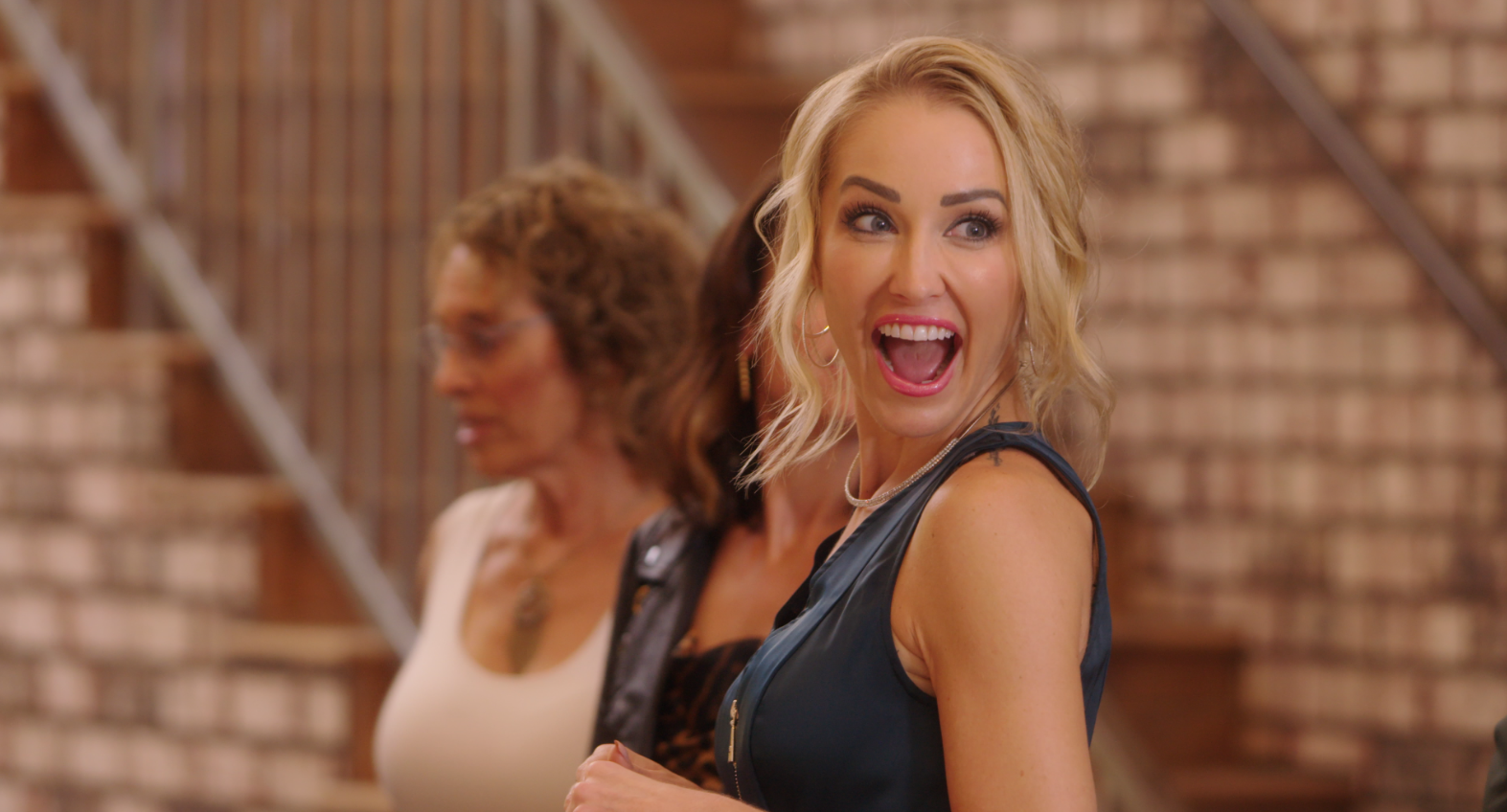 Who has made the most commission on Selling Sunset?

Overall the Oppenheim twins make the most as they own the company and take a cut for all properties sold.

Jason was also the one who sold the famous $40million house.

In terms of houses sold and commission in the bag, Jason and Brett’s fav Mary comes out on top.

Mary has also revealed her husband Romain is also now in the property business too.

How can I watch Selling Sunset?

Good news, you can watch all three series now on Netflix.

This means you have 24 episodes to view.

So get binge watching now.