IT is all hands on deck for Michael Kors’ new swimwear range. 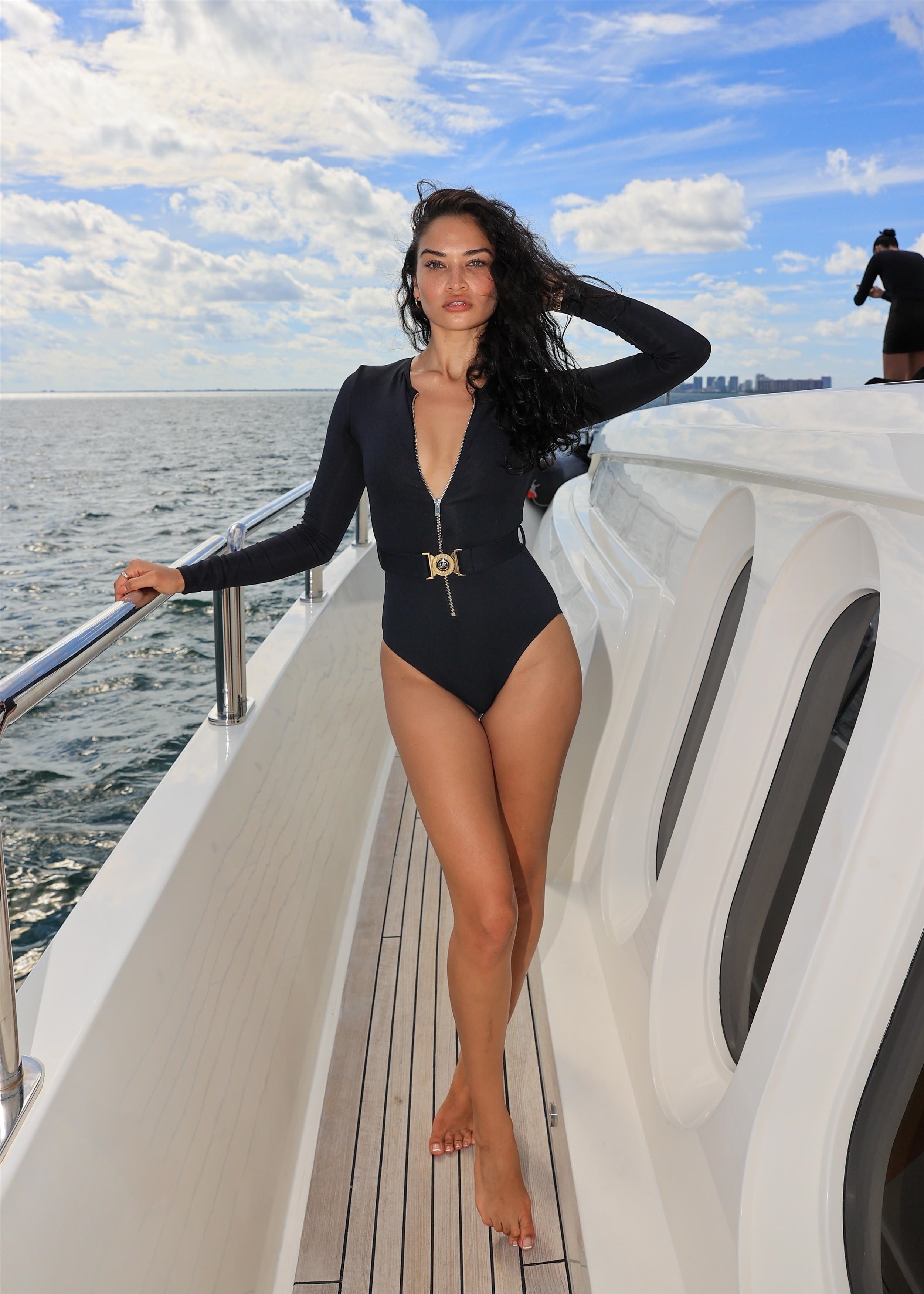 She was joined by a number of other models including Izabel Goulart and Elsa Hosk aboard a luxury yacht for the photoshoot in Miami.

The group were seen taking in the sights of the harbour while shooting for the new swimwear line.

Michael Kors announced their collaboration with the makers of 007 in September to coincide with the release of the latest film No Time To Die. 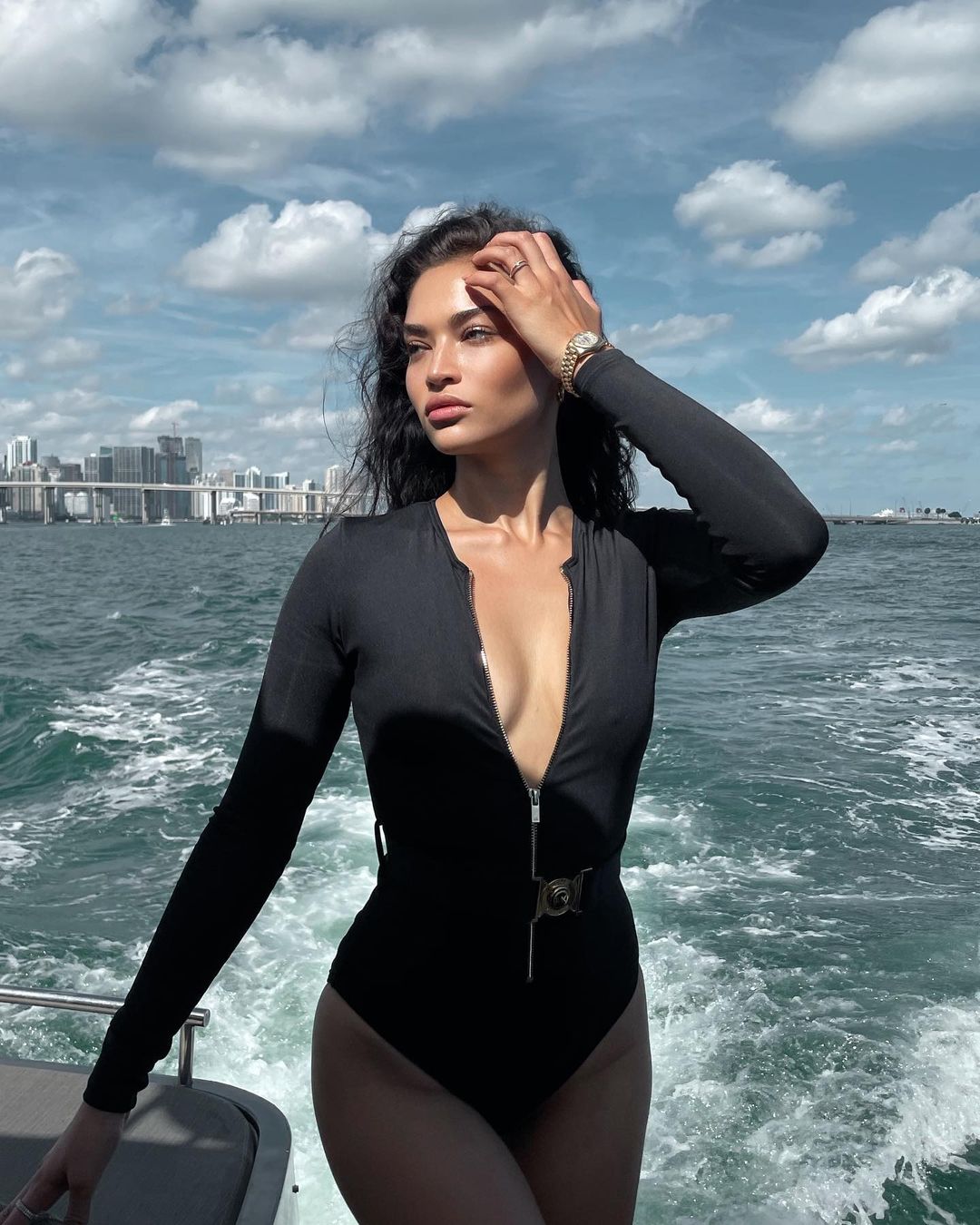