SHERIDAN Smith will read stories to help people sleep as it's revealed two in five struggle to nod off.

The actress is to voice a new series of stories, based on iconic TV, film and sport locations, in a bid to soothe people to sleep. 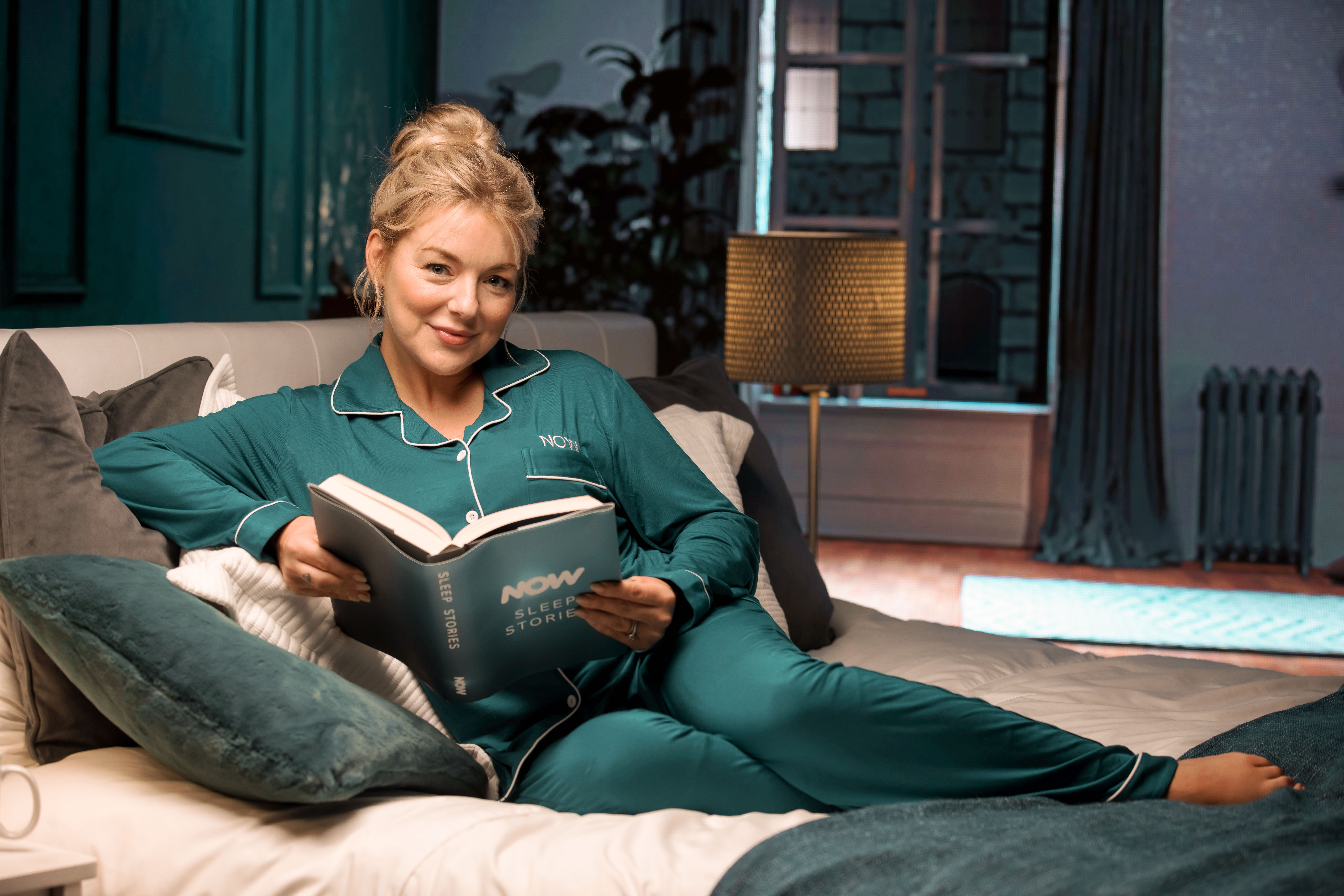 Streaming service NOW has teamed up with The Sleep Charity to create the sleep stories, with the Gavin and Stacey star using her smooth tones to help people nod off.

The stories will transport listeners to landscapes from their favourite TV shows, films and sports, from the glistening glaciers of Game of Thrones to the sparkling Mediterranean Sea in Riviera and even the start of a new football season back on home turf.

Sheridan said: “I know it’s been a tough year, and the last thing we need is a bad night’s sleep.

“I can’t wait to be the voice that soothes you to dreamland – I’m truly honoured to join you all in your bedrooms. 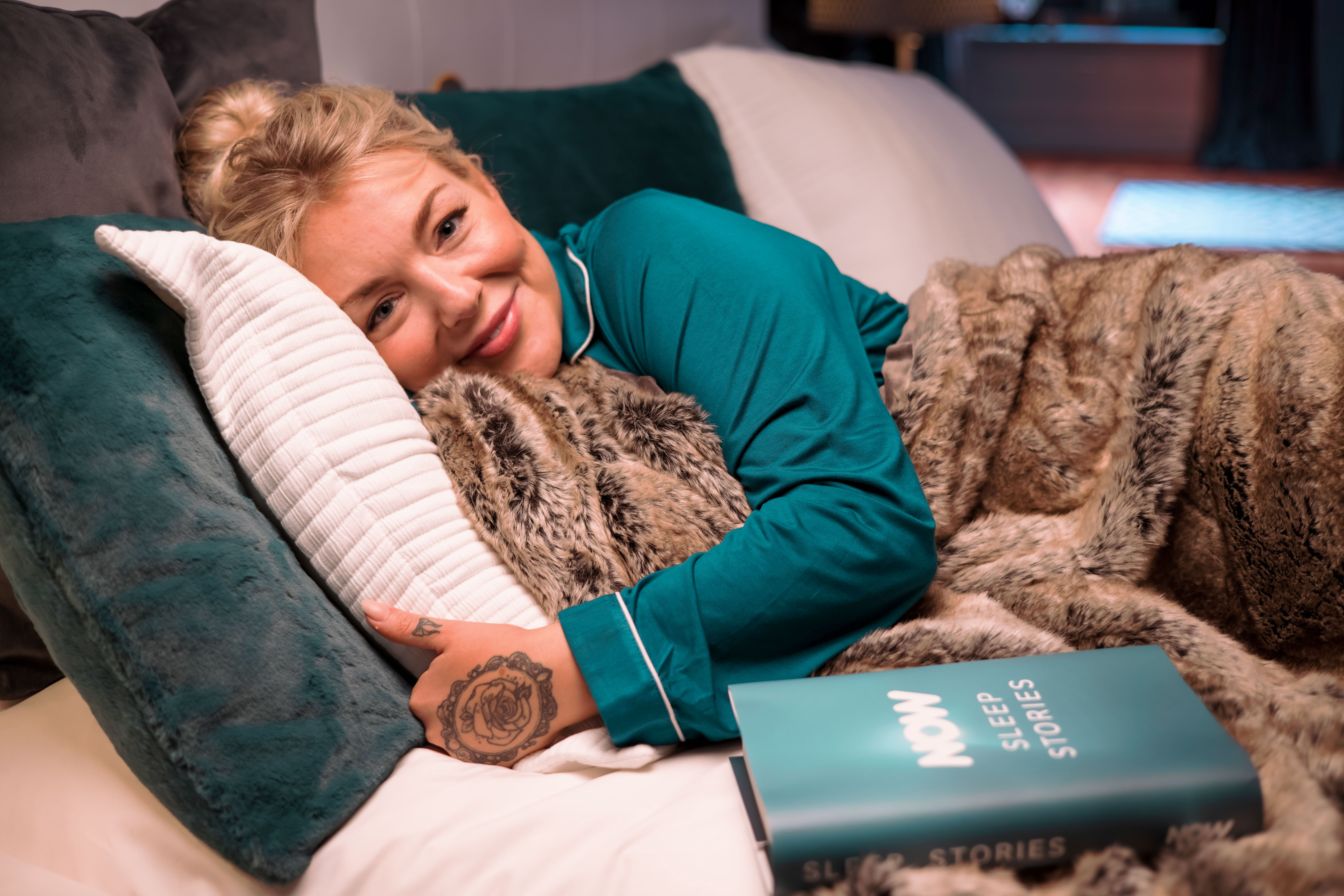 "I hope you enjoy these enigmatic stories.”

Sheridan's announcement comes after a study of 2,000 adults found more than two in five are struggling with sleeplessness – with anxiety over the lifting of lockdown restriction adding to their troubles.

As a result, one in three have actively searched for ways to sleep more soundly, with the average Brit trying up to four new remedies over the last 12 months.

Exploring calming bed-time stories (27 per cent) and meditation (26 per cent) were some of the most favoured methods, followed by switching up the side of the bed they sleep on (19 per cent). 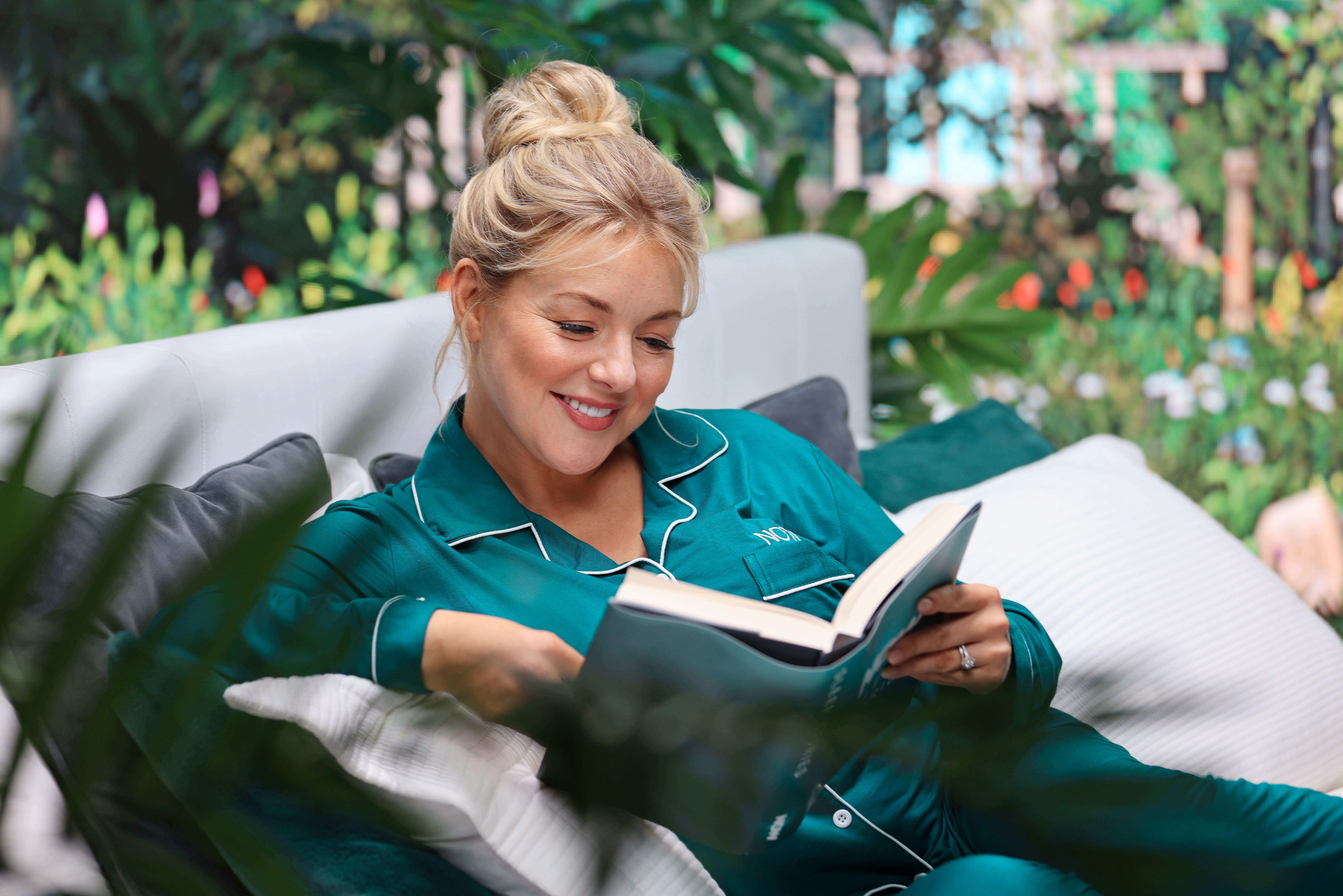 Seven in 10 also admitted to turning to their TV for escape in the last 12 months with 67 per cent claiming it’s been a huge source of comfort.

The study also found that more than a quarter (26 per cent) of adults have been kept awake at night because they were deliberating whether to socialise in big groups.

Brits find softly spoken accents most soothing (21 per cent) while a relatable tone (15 per cent) and female voice (13 per cent) are the most likely to soothe to sleep. 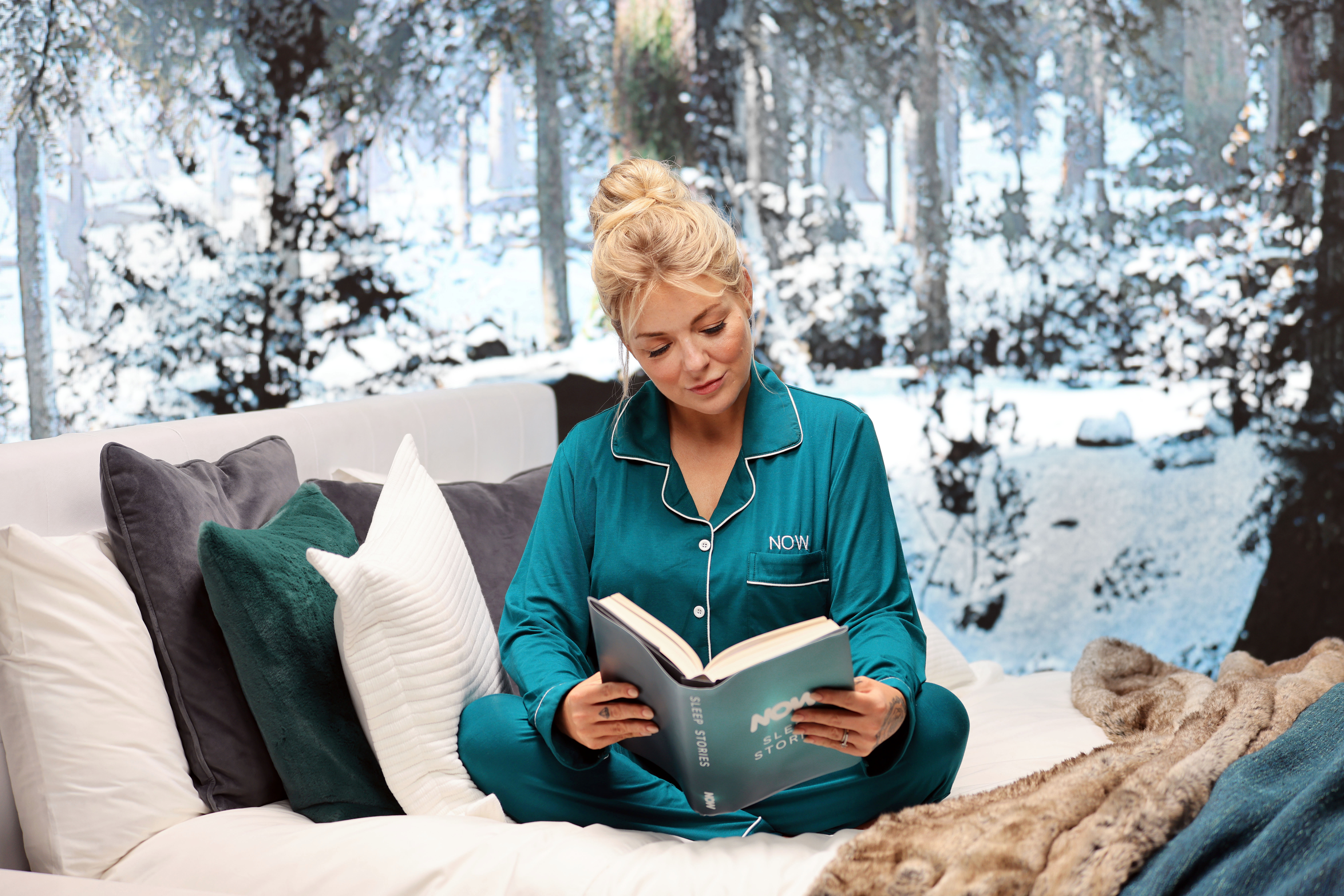 The stories come in at approximately 15 minutes in length – the optimum time to help Brits drift off, according to the experts – with specific language and cues to bring maximum tranquillity to bedtime routines across the country.

Jamie Schwartz, from NOW, said: “We all need a bit of escapism, and TV, films and sports are the perfect tonic.

“We’re delighted that our brilliant shows can be adapted so creatively to help Brits relax in a hectic world.”

A Walk Beyond the Wall, Inspired by Game of Thrones

Weary from a long day’s journey through the towering trees of the thickly wooded Tollymore Forest, we settle down at our camp for the night. Join us around the fire, as we transport you from the lush green landscapes of Northern Ireland right through to the natural glacial beauty of Iceland.

Discover the Magic of Oxford, Inspired by A Discovery of Witches

You don’t have to be a witch to see the magic in Oxford’s cobbled streets, join us as we peer up at gothic spires and rifle through the shelves and manuscripts housed in the Bodleian library.

For more than 12 months our stadiums have been silent, but in this sleep story we take you back to the sights and sounds of the UKs football grounds. Join as we don our team colours, squeeze through the ticket turnstiles and hear the low, steady chant of football anthems with the scent of beef tea in the air.

Daydreaming in the Côte d'Azur, Inspired by Riviera

Escape to the sparkling sea of the Mediterranean. We indulge in the high life in this sleep story, lying on the bow of a luxury yacht, the sound of rigging gently clinking on the mast of a nearby sailboat beneath the clear blue sky. Without a care in the world, join as we bask in the paradise of this Riviera setting.

A story for parents and children alike, transport yourself to the rolling Yorkshire Moors and the lush, verdant grounds of a country estate. Behind an ivy-clad wall we find a magical world, where well-loved rose bushes have been nurtured to produce the most beautiful blooms. Join us on this gentle stroll as we explore the landscapes and nature that surrounds us.