U.S. gymnast had withdrawn from team competition on Tuesday 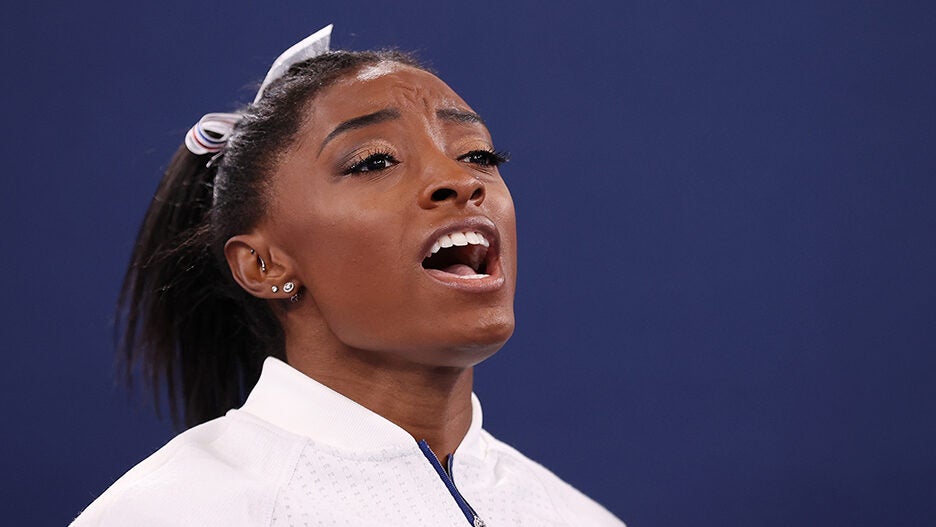 Simone Biles on Wednesday withdrew from the all-around gymnastics competition at the Tokyo Olympics to focus on “her mental health.”

The gymnast’s decision comes one day after she withdrew during first round of the team competition after faltering on the vault — ordinarily her strongest apparatus. Team USA went on to win the silver medal as the Russia Olympic Committee to take the gold for the first time since the 1992 Barcelona Olympics.

“After further medical evaluation, Simone Biles has withdrawn from the final individual all-around competition at the Tokyo Olympic Games, in order to focus on her mental health,” USA Gymnastics said in a statement on Wednesday. “We wholeheartedly support Simone’s decision and applaud her bravery in prioritizing her well-being. Her courage shows, yet again, why she is a role model for so many.”

Biles, a four-time Olympic gold medalist who had come into the Tokyo Games as a heavy favorite in the gymastics events, spoke out publicly on Tuesday on the enormous psychological pressure she faced. “We also have to focus on ourselves, because at the end of the day we’re human, too,” Biles told to The Associated Press. “We have to protect our mind and our body, rather than just go out there and do what the world wants us to do.”

She stressed that she was suffering no physical injury. “Physically, I feel good,” Biles told Hoda Kotb on NBC’s “Today” on Tuesday. “Emotionally, that kind of varies on the time and moment. Coming here to the Olympics and being the head star of the Olympics isn’t an easy feat. So we’re just trying to take it one day at a time, and we’ll see.”