LONG Lost Family: Born Without Trace will air emotional scenes of two sisters who were abandoned as babies finally meeting after not knowing their sibling even existed.

The duo, Carole Murphy and Sarah Dunkley, shared an almost identical story after they were deserted at birth and spent the rest of their lives not knowing they had a sister out there. 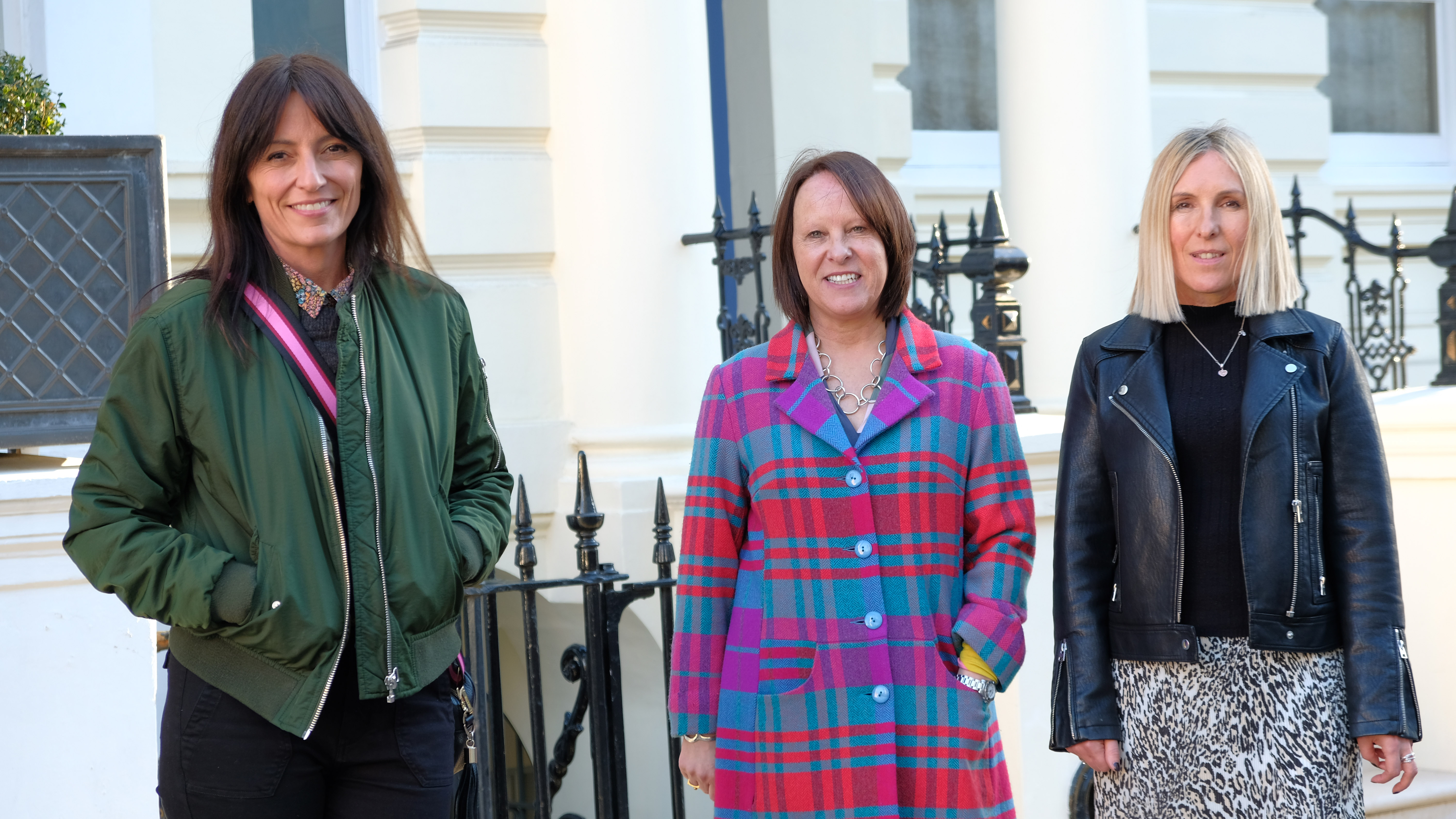 In the 1960s Carole was adopted as a baby but knew very little about her back story other than the fact her mother had left her in a London hospital without any identification.

Her sister Sarah shared a similar story but had given up on trying to find out about her real family until ITV's Long Lost Family: Born Without Trace came about.

Sarah contacted the producers of the show in a final bid to see if she could discover her bloodline and was stunned to discover her full sister, Carole. 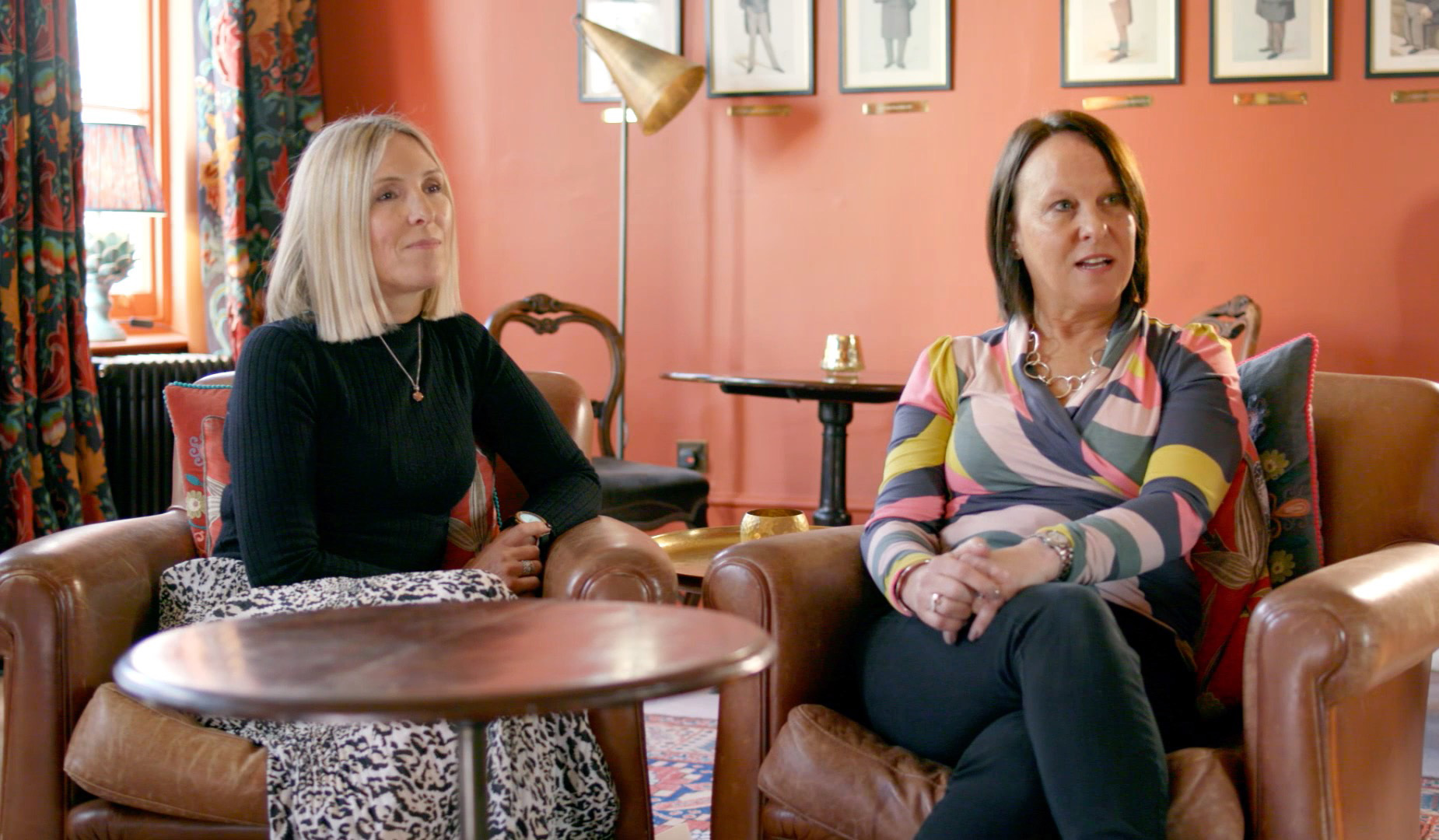 The show, hosted by which is presented by Davina McCall and Nicky Campbell, aims to reunite close relatives after being separated for years or all of their life.

Davina broke the news to the pair that they had both been left in a London hospital two years apart from one another by their mum.

Years later as adults it emerged that they actually only lived 30 miles from each other. 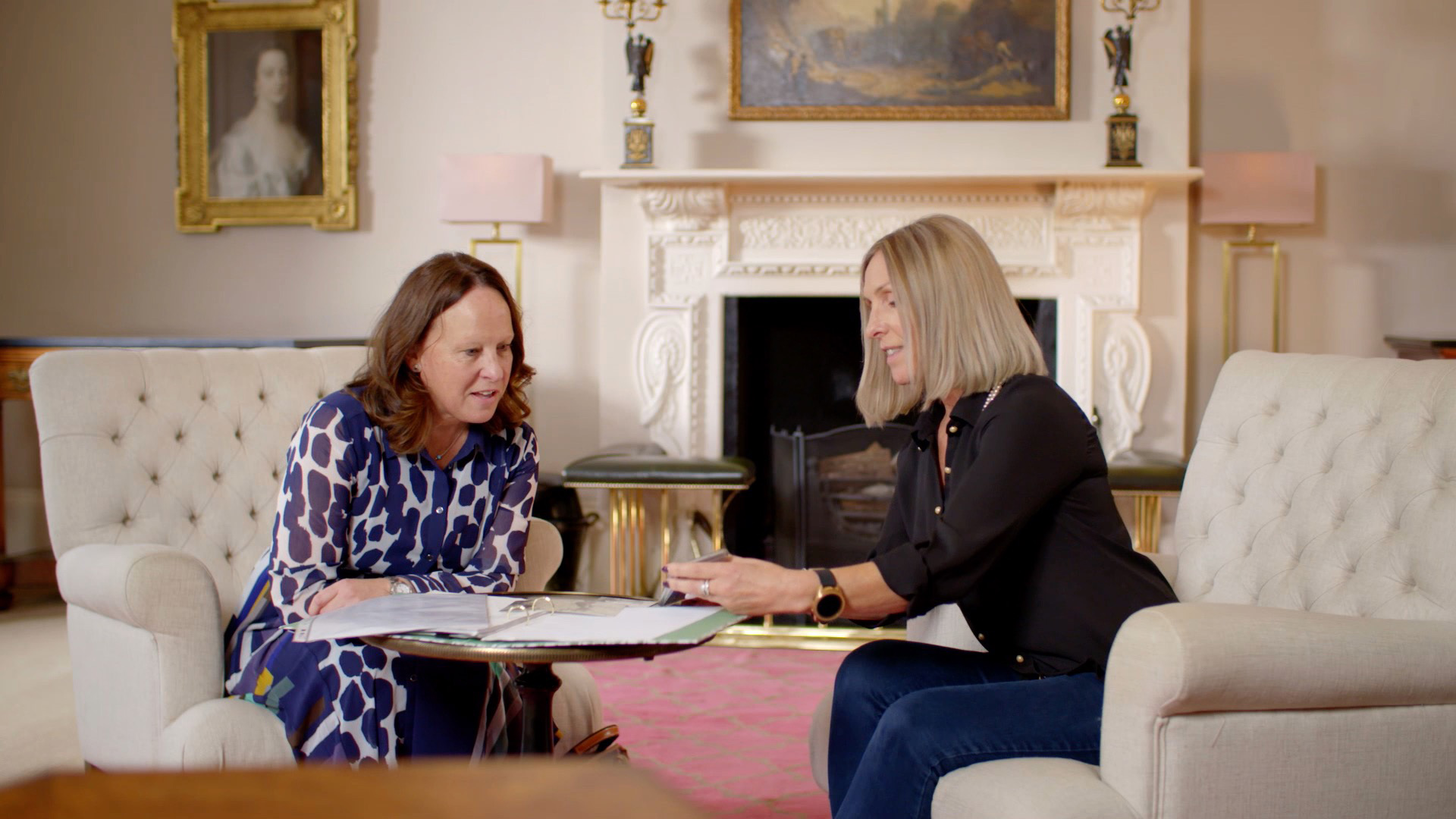 Carole, who is the older of the two, recalled how her mother left with a man that she said was her husband after birthing her.

Bringing light to the history, Sarah said her adoptive parents explained to her how her mother arrived at Queen Charlotte's and Chelsea Hospital, in labour in the early hours of the morning but completely vanished without a trace the next day.

Their mother had left medical professionals with a fake name and address for her on both occasions.

Sarah told Radio Times: "I think she was quite brave to go into hospital and give birth knowing she was going to leave me there. 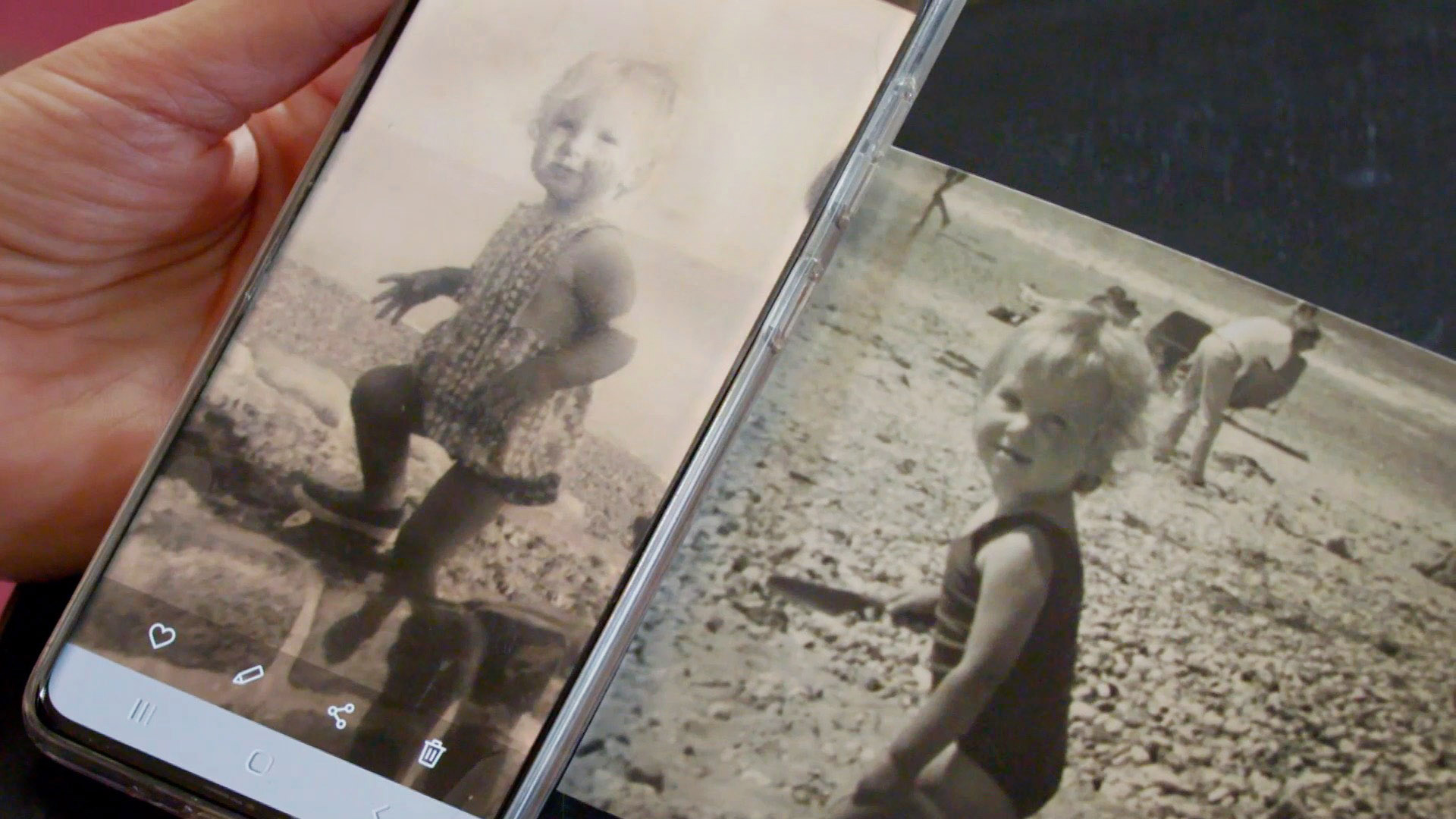 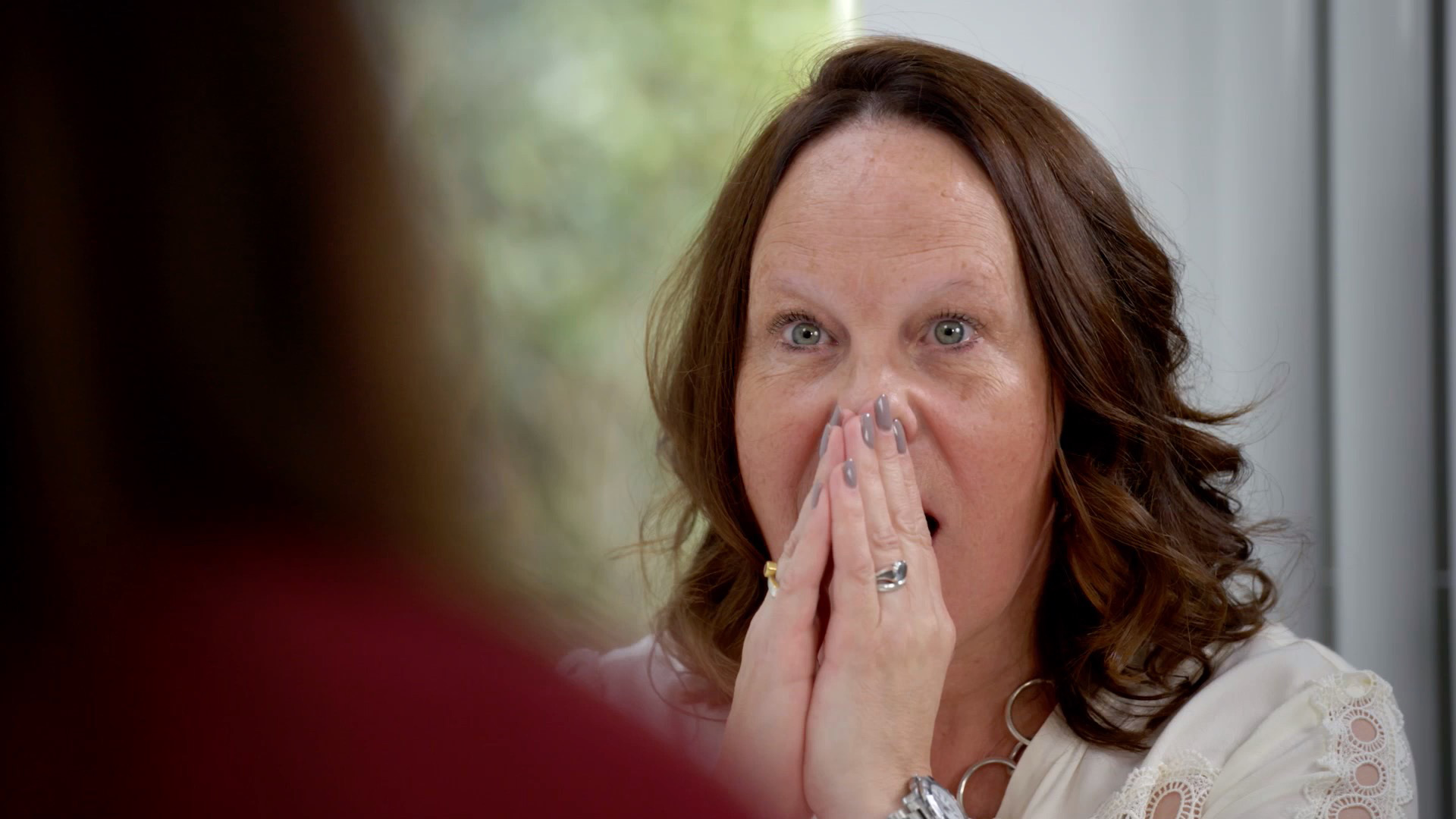 "I think she was in a desperate place."

She went on to gush at how over the moon she was to find out she has a full sister after all these years and that the pair have already established a close sisterly bond.

Sarah said: "It's hard to describe, but there was a familiarity. It wasn't like meeting someone I'd never met before."

The episode will air on ITV on May 26.