The 84-year-old is wheelchair-bound for her part in the movie, the title of which translates from Italian to The Life Before Us.

She was spotted shooting in Bari, Italy, in a red dress with a gold floral pattern, covered in a red shawl or large scarf. Her hair unkempt, she looked virtually unrecognisable.

Her son Edoardo Ponti is directing the new project, and huge crowds were gathered to catch a glimpse of the star in action.

The film is based on a novel by Romain Gary, and sees Loren playing a woman who cares for the children of prostitutes.

According to local media, she is also set to shoot scenes on the San Nicola pier and at the Pane e Pomodoro beach over the coming month, with filming expected to wrap in August.

This will mark Loren’s first film appearance since she voiced a character in non-English-speaking countries in Cars 2; although she made a one-woman short, La Voce Umana, in 2014.

The entertainer is from the Golden Age of Hollywood, and is one of its last surviving stars: she began her film career in 1950 at the age of 16.

Signing a five-picture deal with Paramount in 1956 sent her stratospheric; roping her into movies such as The Pride and the Passion, Houseboat, and It Started in Naples. 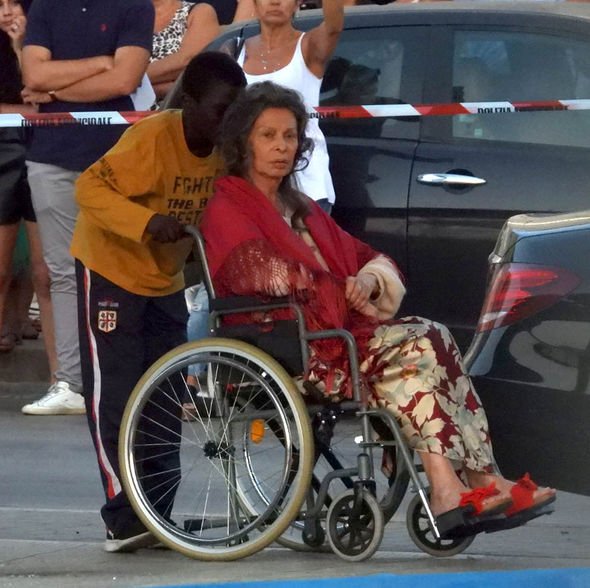 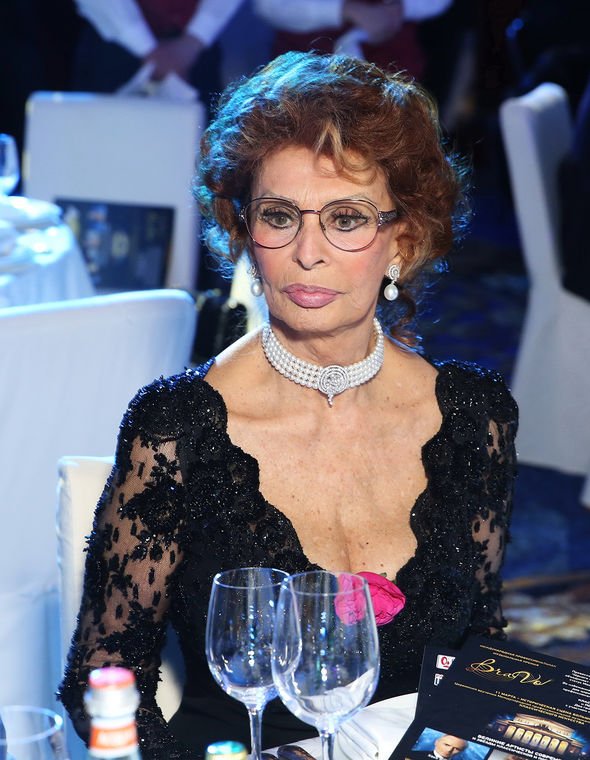 In 1962, she became the first actress to win an Oscar for a foreign-language performance; thanks to her work in Two Women.

She also has a Grammy Award, five special Golden Globes and a BAFTA to her name, plus honours from the Venice Film Festival and the Cannes Film Festival.

Speaking in 2016 about aging in Hollywood, she told W magazine: “You are always amazed. Actually, when I was 20, I didn’t think that one day I would live to 80, but you do. 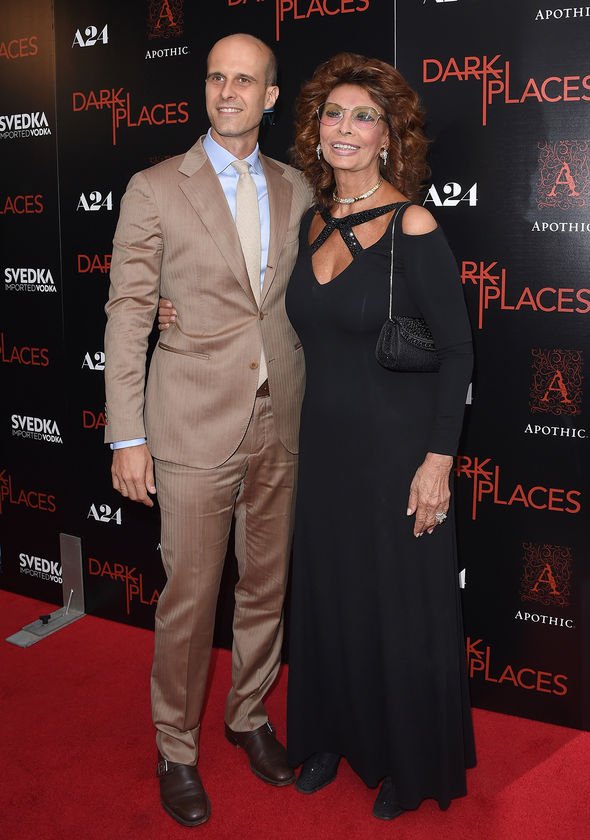 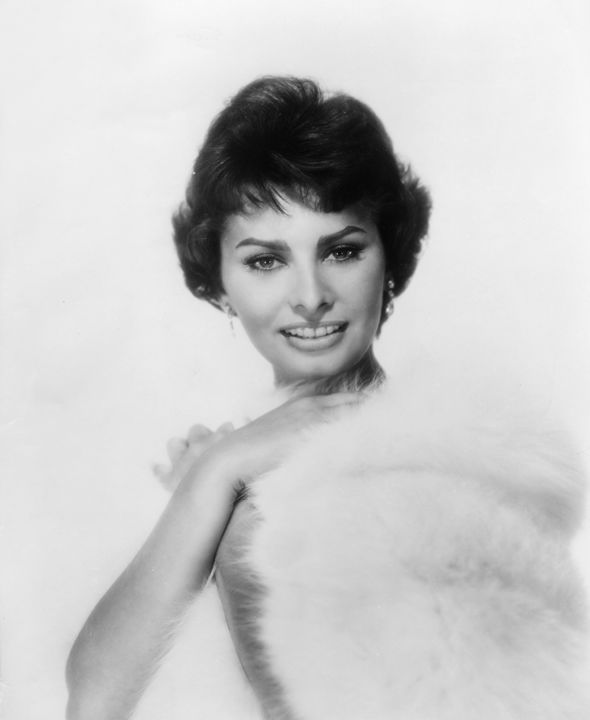 “Of course, the roles change – you cannot at my age do the story of a woman of 30 or 40 years old. It’s impossible.

And on her attitude to continuing her career into old age, she said: “The possibility has to come of a role that I like and is true to me now. By the way, I look very well. I look fantastic!