The singer and presenter, 45, shared a sweet snap from the pair's special day on Instagram and wrote "Mr and Mrs Jones!" followed by loveheart emojis. 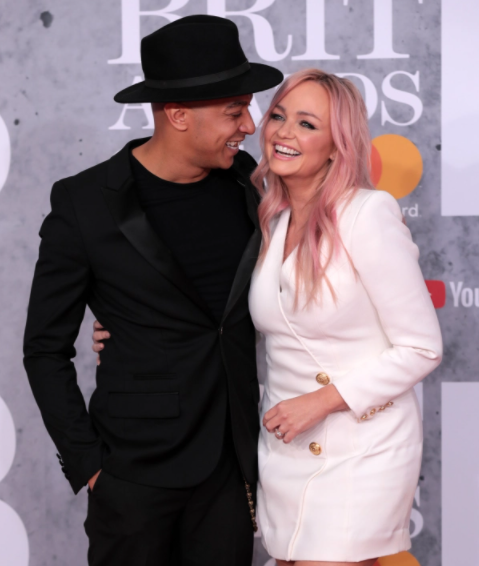 They were inundated with congratulations from fans and celeb friends, with Peter Andre, Ola Jordan and JLS's Oritse Williams all commenting with hearts.

Emma – famously known as Baby Spice – started dating Damage singer Jade in 1998. The pair, who have two children together, didn't get engaged until 2011.

The happy couple beamed as they rested their heads together after becoming man and wife.

Emma looked stunning in a stylish white dress and floral headband, while Jade wore a brown fedora and patterned blazer.

Back in 2019 the couple were seen at Enfield Register Office in North London giving notice of their intent to marry.

Emma and Jade initially split up after a year – with Emma even dating footballer Rio Ferdinand between 1999 and 2000.

However, the two reignited their romance in November 2000 before splitting for a second time two years later.

They reconciled again in 2004 and three years later Emma announced that she was pregnant with her first child, Beau, now 13.

In May 2011, Jade and Emma welcomed second son Tate, now 10 – just over three months after announcing their engagement.

Emma previously insisted that she didn't ever plan on marrying her partner, saying at the time that they "don't need a wedding to justify our relationship", however, in 2017 the star appeared to change her tune.

Speaking at the time, the blonde beauty revealed that they already refer to each other as husband and wife.

Discussing marriage, she said: "It would be nice, wouldn’t it? I should get round to it. He already calls me his wife and I call him my husband.

"We’re both Aquarians and a little disorganised, so we never get round to organise anything!

"I’m sure we’ll be one of those couples that elope somewhere."

Last week Emma also admitted that she hoped to have another child in the future.

She shared: "Never say never. I’ve always been very maternal and I love being around children.

"I think if I’m lucky enough that would be something wonderful." 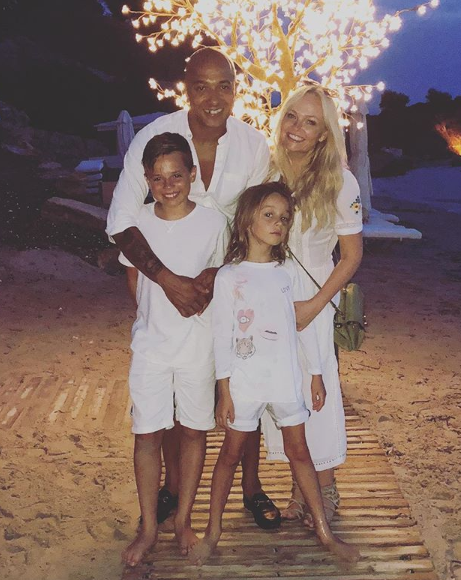 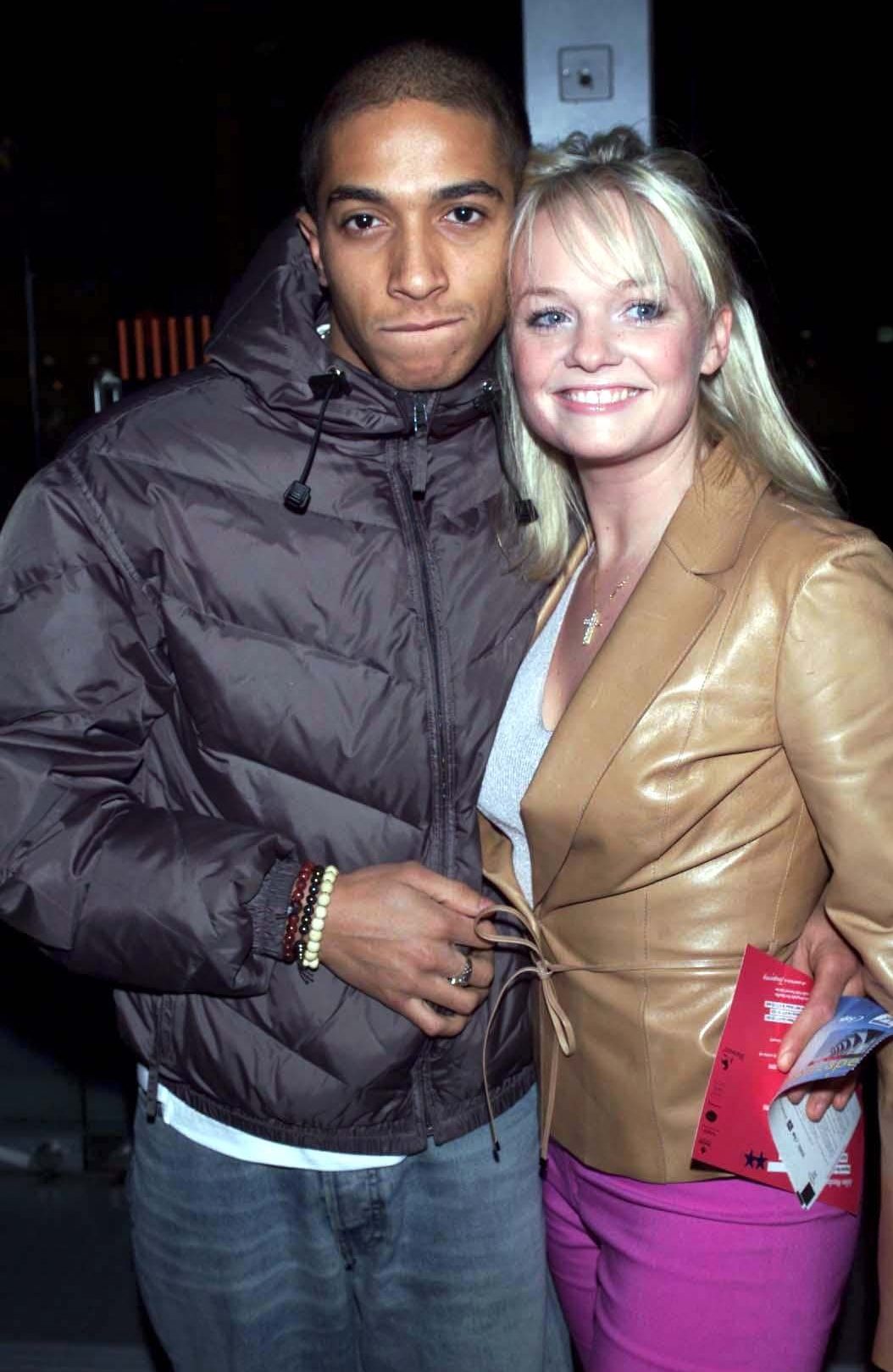