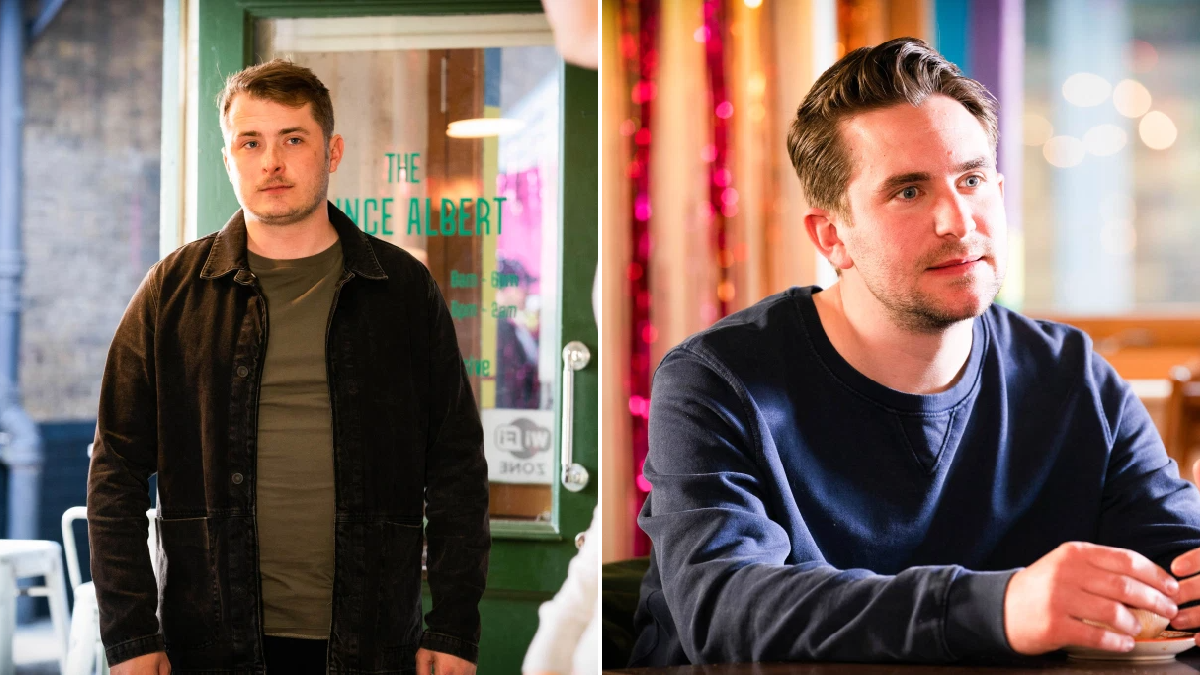 After finding out about Callum Highway’s (Tony Clay) betrayal, Ben Mitchell (Max Bowden) in EastEnders eventually put his anger and hurt to one side so the two of them could get married.

As the two of them return from their honeymoon, the happiness is short lived when Phil (Steve McFadden) tells Ben the honeymoon is the last thing him and Callum will be getting from him.

In order to ensure he’s on Ben’s good side, Kheerat (Jaz Deol) asks Sharon (Letitia Dean) to keep quiet about their relationship.

Later, Ben meets up with Callum only to find him with his colleague Fitzy. Ben quickly senses he’s not welcome and leaves them to it.

While talking to Kheerat, Ben opens up about his troubles with Callum, saying how he can’t stand the idea of someone sneaking around behind his back leaving Kheerat feeling guilty.

Ben clearly isn’t coping with the fact that Callum betrayed him, but what will he do to ease his worries?

Furthermore, could this prompt Kheerat to tell Ben about his relationship with Sharon?