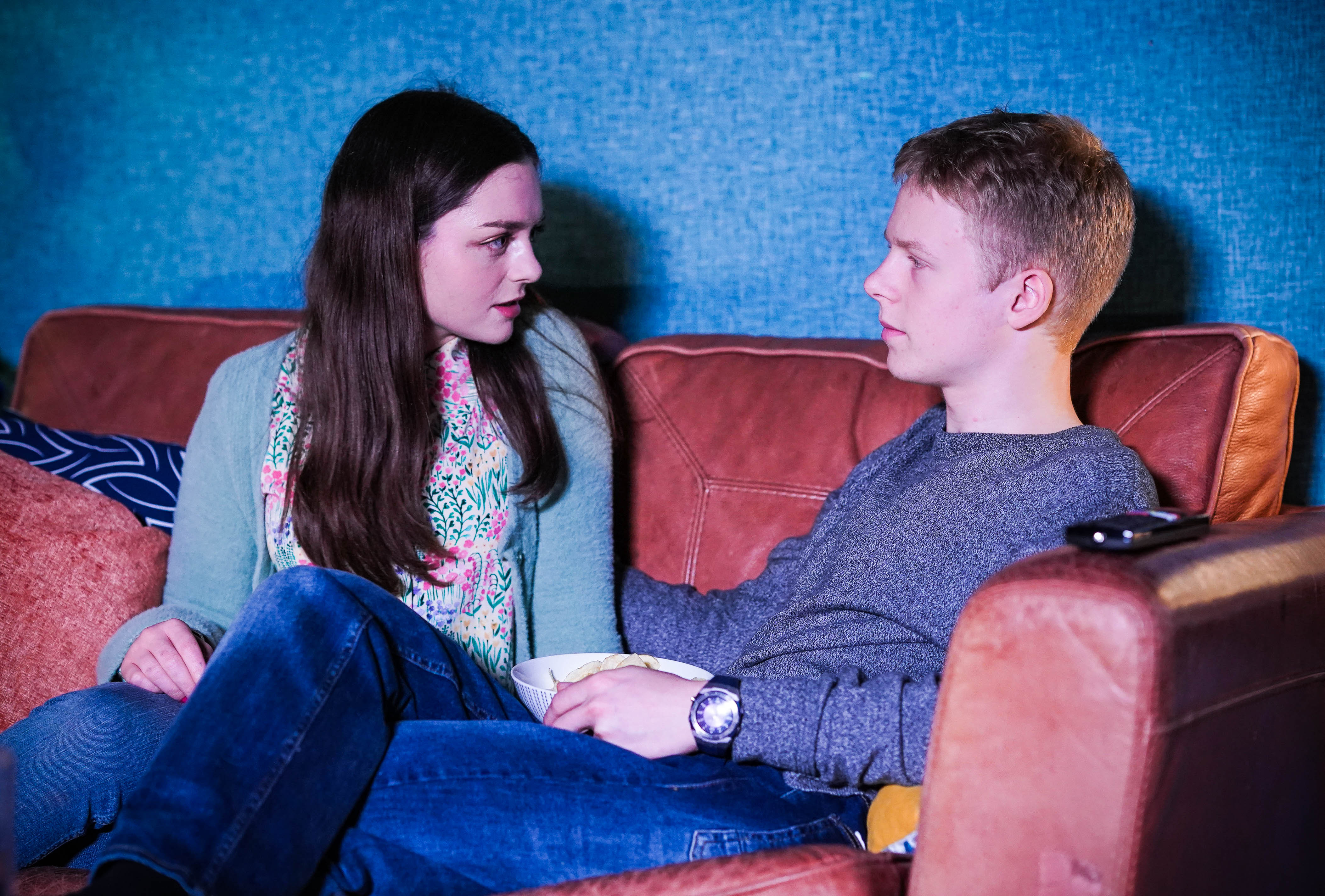 Bobby Beale (Clay Milner Russell) has previously found himself the target of far-right hatred on EastEnders. A convert to Islam, he’s has been instrumental in the campaign to get a new Mosque in Walford, and this has drawn attention from thuggish Aaron Monroe (Charlie Wernham).

During the Monroe’s lunch, a tense atmosphere began when Aaron started questioning Bobby about his religion.

Fortunately, Bobby was prepared and answered the questions well, but it led EastEnders viewers to discover that Aaron’s part of a far-right gang and was responsible for putting a Muslim taxi driver in hospital.

In upcoming episodes it looks as though Bobby might be about to put himself in danger again.

While campaigning for the new Mosque, Bobby spots something that sets his mind racing and he’s determined to find out the truth about what’s going on.

As he probes deeper into what he’s discovered, he risks putting himself in danger. And when he’s confronted, he has to think on his feet – but will he be able to talk his way out of the situation?

Or will he be intimidated into dropping his pursuit of the truth?