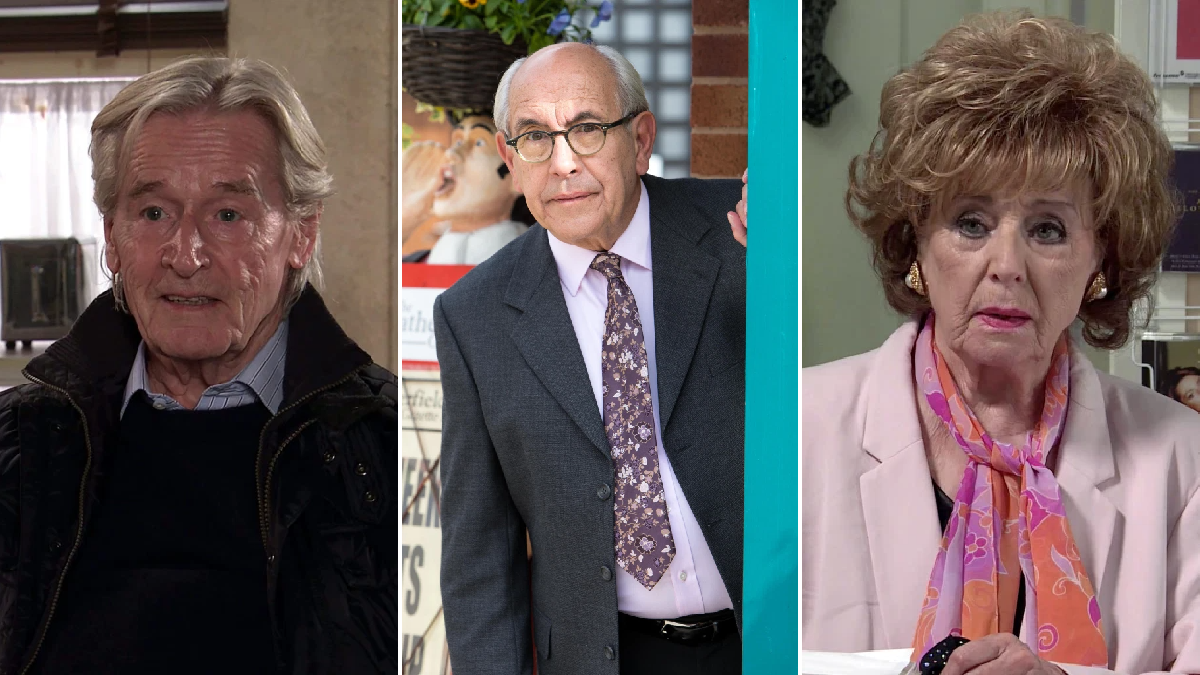 The character – who’s been appearing in the show since 1994 – last paid a visit to the cobbles in 2020 to celebrate VE Day.

Coming up, Ken (William Roache) confides in Rita (Barbara Knox) that Norris wants to meet up as he has some important news.

However, they’re shocked to hear from Freda (Ali Briggs) that Norris has collapsed and been taken to hospital with a suspected stroke.

Ken, Rita and Mary (Patti Clare) arrive at the hospital to be met by an ashen-faced Freda who breaks the news Norris died half an hour ago.

Back in the pub, the residents raise a toast to dearly departed Norris.

But what important news did Norris have to tell Ken?

If Norris was the only one who knew the important information, how will Ken cope being aware Norris wanted to tell him something, but never had the chance?

As funeral preparations begin for the much-loved character, will Norris’ funeral occur without any mishaps?